INDmoney, the wealth management platform, has secured $75 million in a Series D round of funding from foreign investors including Steadview Capital, Tiger Global Management, and Dragoneer Investment Group. The round also saw participation from Ashish Kashyap, the startup’s founder, and CEO, investing further in his personal capacity. 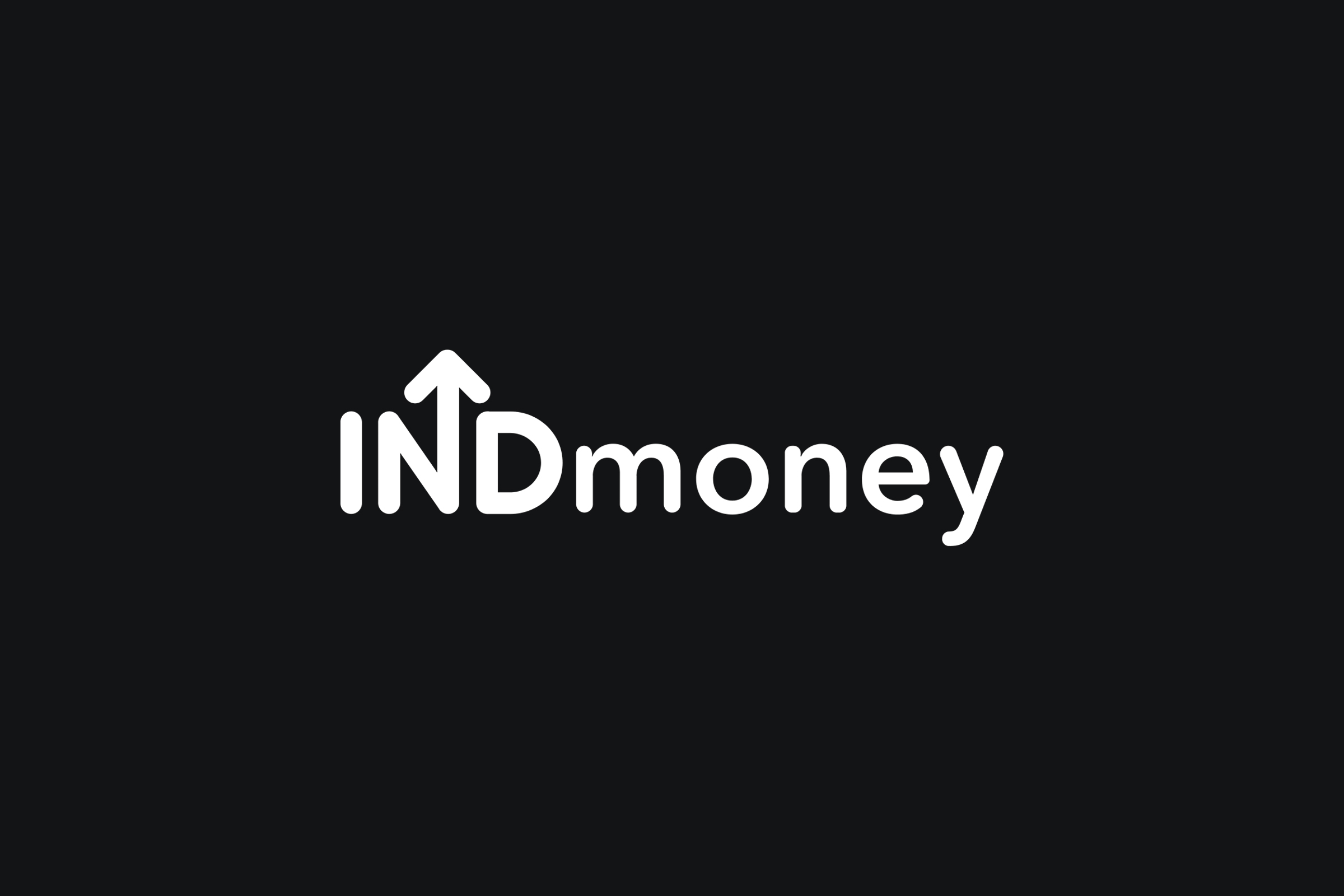 INDmoney’s overall capital raised now stands at $133 million, with an estimated balance capital of $120 million available, as well as more capital from other incoming investors. According to media reports, INDmoney’s valuation is currently pegged at over $640 million following the new funding round, making it a soonicorn, i.e. startups that will soon be valued at $1 billion. According to the statement, INDmoney would use the funds to build a “Super Banking platform” as well as a one-stop-shop for people’s investments and expenses.

Ashish Kashyap, the startup’s founder, and CEO of INDmoney in a statement said, “The fact that our current investors, Tiger, Steadview, and Dragoneer are doubling down and new investors are joining, further validates the power of the platform and the strong execution capabilities of the team.”

INDmoney, founded in 2019 by Ashish Kashyap, just hit a milestone of 3.5 million registered customers managing more than $15 billion in investments. The company claims that its user base is expanding at a 20 percent month on month (MoM) basis. Furthermore, INDmoney’s neobanking strategy is estimated to be growing at a pace of 30 percent month on month, with over 0.5 million complete KYC savings accounts opened within three months of inception.

The value proposition of INDmoney is that it allows customers to save, plan, and invest all on one platform. The platform helps users to keep track of all their investments as well as liabilities, including mutual funds, term deposits, Employees Provident Fund (EPF), credit cards, cryptocurrency, and insurance policies. Users can also use the platform to invest in US-listed stocks, fixed deposits, among other assets.

The value of transactions has surpassed $1 billion, representing a fivefold increase over the previous year. INDmoney wants to attract 25 million more users through inorganic expansion strategies and to continue investing in R&D and technology. INDmoney will also be expanding its stock brokerage and credit product offerings.

The startup competes directly with the likes of bootstrapped turned unicorn Zerodha and the newest unicorn entrant Groww. IndMoney competes with companies such as Upstox, which is on the edge of hitting a billion-dollar valuation after closing its ongoing funding round.