Honasa Consumer Pvt Ltd, the company behind the baby and mother care brand Mamaearth and The Derma Co, has raised about $37.5 million in its most recent funding round led by Sequoia affiliate. Mamaearth’s parent company became India’s 45th unicorn, or startup with a valuation of more than $1 billion in 2021, as part of its Series F funding round. 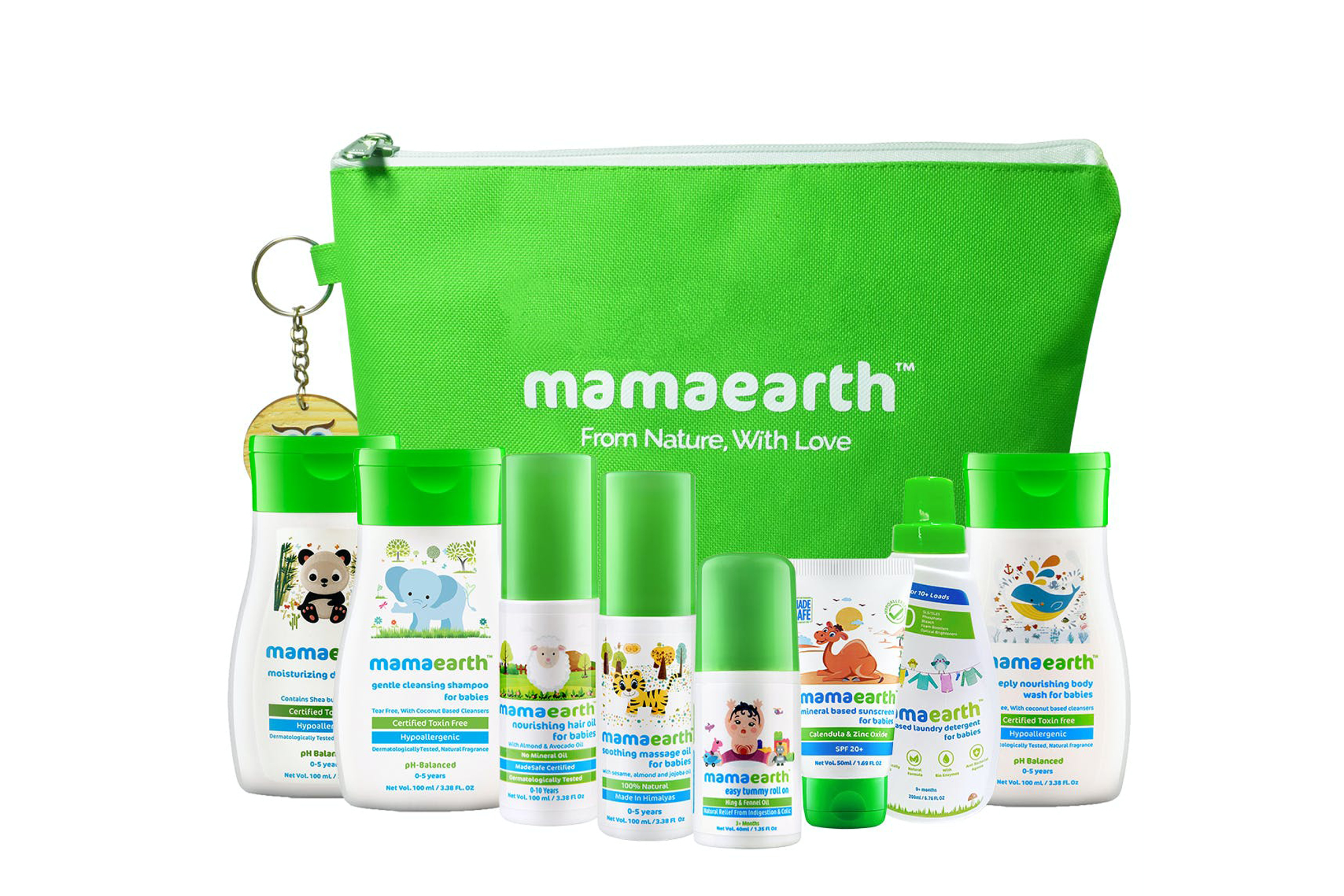 According to media reports, the round values the Gurugram-based startup at $1.07 billion, based on filings with the Registrar of Companies. The Series F round of funding was led by American venture capital firm Sequoia Capital’s Sequoia Capital Growth Fund III. Honasa Consumer, according to regulatory filings, has allocated 839 compulsorily convertible preference shares (CCPS) with a face value of Rs 10 apiece for a total issue price of 33,85,049 each for cash consideration as part of the funding.

The fresh funds will be used to expand the business and fund operations. MamaEarth is also one of the select unicorn startups with a female co-founder joining the likes of MobiKwik, Good Glamm Group, OfBusiness, and Pristyn Care. This latest funding comes almost five months after the startup announced a $50 million funding round from Sequoia Capital, Sofina Ventures, at a $730 million valuation.

Mamaearth, founded in 2016 by Ghazal and Varun Alagh, initially offered baby care items before expanding to turn into a complete personal care brand. The startup’s product portfolio includes a wide range of products such as face, hair, and body products, among many others. The startup claims that its products have been dermatologically tested and approved by the Food & Drug Administration (FDA). It also states that the products have been Made Safe Certified.

The Gurugram-based startup aims to reach a revenue run rate of $100 million (~Rs 700 crore) in the fiscal year 2021. Mamaearth has leveraged a house-of-brands model in order to expand its presence in the direct-to-consumer (D2C) beauty and personal care market. The company has grown to become one of India’s most well-known direct-to-consumer brands. It claims to have generated total sales of over Rs 500 crore in the previous fiscal year. MamaEarth’s operating revenue climbed by 6.5 times to Rs 110 crore in FY20 while its losses were Rs 5.9 crore.

Mamaearth competes with beauty marketplace platforms including Nykaa, Purplle, SUGAR Cosmetics, Plum, and, WoW Skin, among others. It’s important to note that 2021 appeared to be a very remarkable year for most of these startups, as they received funding this year. An Avendus report suggests by 2025, the direct-to-consumer (D2C) beauty and personal care industry is expected to be worth $28 billion.