Fortnite Servers Were Down For Five Hours

Fortnite servers were down for five hours, leaving players stranded for a while. Epic Games, the creators of Fortnite, came under pressure on Wednesday night when the game went offline. Epic Games began investigating the downtime at around 11 a.m. ET, after which its servers went down completely. When the server went down for the first time, the Epic Games Launcher did not even start Fortnite, which indicated that the server was unavailable, but later it tried to load the game. When free feedback was provided in Chapter 1, Fortnite’s servers were down for more than 14 hours. 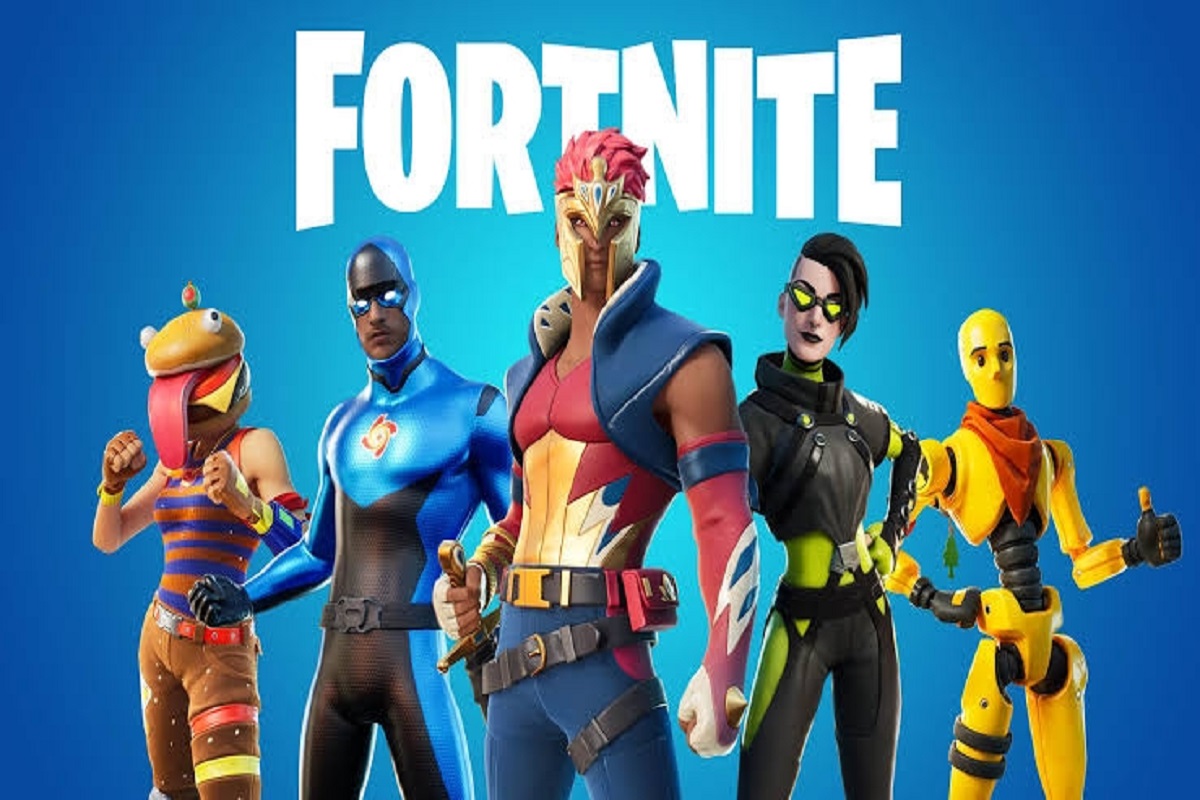 Epic Games investigated “stability issues,” and Fortnite fans who hoped to have time to play games during the Christmas holidays faced a massive blackout. If you are on winter vacation and want to play Fortnite, then you will be disappointed to learn that Epic Games’ battle royale shooter was closed for more than five hours on Wednesday, and this did not contribute to the game’s narrative development. The game issues started a few hours ago, and the login and matching issues have affected players all over the world.

However, the servers are online again and players can log into the game to get back to work. With all the new content coming to Fortnite and the new players it brings in, the game’s servers seem to have suffered. Fortnite didn’t work out for many players and it caused havoc in the community. However, about six hours later, the server was back online, allowing players to immerse themselves in the map with their team again. Epic Games is in the winter vacation, which is why it takes so long to restart the server.

The game server is now online and Winterfest in-game activities are still continuing. Epic Games apologized and prepared rewards to compensate players for lost game time. Just after a few hours Epic came and shut down the entire server system to begin its investigation regarding stability issues.

We are investigating login, matchmaking and other issues.

We will update you when the issues are resolved. pic.twitter.com/p9TwuvGEXt

Fortnite’s official Twitter confirmed that they know about the issue and it has been resolved. Fortnite’s game servers went down for five hours on Wednesday and the game said players were not allowed to play Fortnite, and this time it did not help expand the gaming tradition as announced earlier in Chapter 3. Epic games stated “The Fortnite game server is currently offline because we are considering fixing stability issues and will release another update when more information becomes available. Server downtime is minimal, usually lasting a few hours at most, so don’t waste time asking when the Fortnite server will come back, you will be back in battle royale soon”.

However, Fortnite and other gamers shut down with a sense of humor, as clearly demonstrated by Twitter when fans posted GIFs and memes of their reaction to the server crash. The Fortnite community reportedly suffered a global outage recently. The issue spread like a wildfire and Epic Games has to take measures by shutting down the server system. Around the same time the game server issues started, the Epic Games Store also ran into issues, with players reporting that they were unable to access their games, or even access them for offline entertainment.

Epic has resolved these issues relatively quickly, but now it needs to find a way to please a large group of players who oppose the constant interruption of game servers. Fornite has an event named Winterfest going on which will run from December 16, 2021, to January 6, 2022, giving players a 20-day window to play and collect all rewards. Fortnite is a giant of the modern gaming community, although, server issues inevitably arise from time to time as millions of players try to log into the Battle Royale, These Issues have been fixed constantly and millions of players can log into Fortnite.