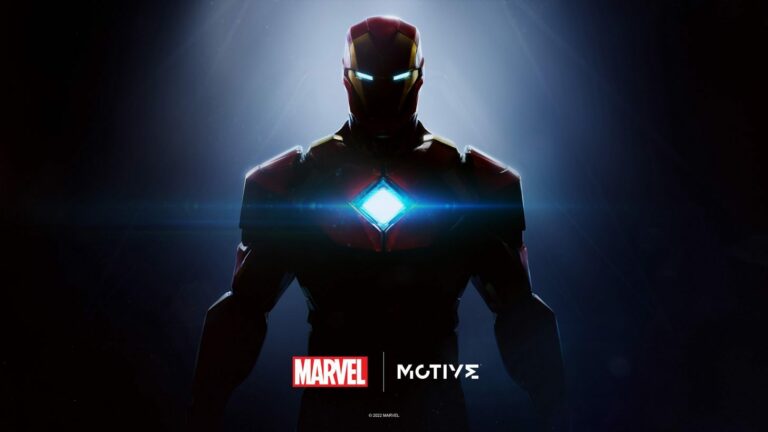 In a blog post, EA announced that at least three new action-adventure games inspired by Marvel Superheroes were in the works, and EA’s first project was Iron Man. In a recent update regarding the Marvel-Electronic Arts partnership, the official count of the games incoming has been increased from only Iron Man to a total of three games.

More recently, EA announced they have signed a collaboration deal with Marvel, with EA making a total of three games with Marvel, the first being the said Iron Man title, followed by the other two Marvel titles. EA has struck a deal with Marvel which will result in the developer and publisher making three games based on the latter IP, one being the already announced Iron Man game, and the other rumored to be a black panther game and a third title. In addition to Iron Man’s games, it appears EA is looking at making at least two other action-adventure games based on Marvel’s popular characters.

In late September, EA and Marvel announced that they were developing a single-player Iron Man game at Motive Studios, the team behind the upcoming Dead Space remake. Electronic Arts and Marvel are going to team up on a 3-game deal, with the first announced in their list of projects being Iron Man.

We’re thrilled to announce a multi-title collaboration between @Marvel and @EA to develop action-adventure games for consoles and PC! Each game will also be its own original story set in the Marvel Universe. pic.twitter.com/I2fuT8xnEz

We don’t know anything more than the first title is Iron man. The talks of Electronic Arts being in talks with Marvel to produce games based on their iconic comic book characters, starting with an Iron Man title, started coming in earlier this year. The rumors are stating that the second game can be a black panther action adventure game coming in the near future. While we don’t have any release dates we know we’ll be getting out hands-on Iron man title first, As it just entered production we expect it to be at least a couple of years out.

Iron Man first
Then Black Panther probably not before 2025 at the earliest.
Then a third game that is still TBD in regard to which character. It is so far off that it could change a hundred times. https://t.co/9fLWpv9LJG

Last month’s announcement about the impending game featuring Iron Man revealed that Iron Man was the first of a number of titles to build upon the Marvel Comics IP, though EA did not disclose how many of Marvel’s projects they had in the works. There is no indication at this time from both EA or Marvel as to which other properties will become the focal point for a partnership with Marvel, but there are a lot of options for game developers, including classic Fantastic Four, amazing X-Men, the amazing Hulk, and many others.