If you’re looking for a new tactical RPG, look no further than Marvel’s Midnight Suns. The game, developed by Firaxis and based on the Midnight Sons comic book run, was originally scheduled for release in October 2022. But now, the developer has announced that Marvel’s Midnight Suns has been delayed indefinitely, which means that the release date will have to wait until 2023. 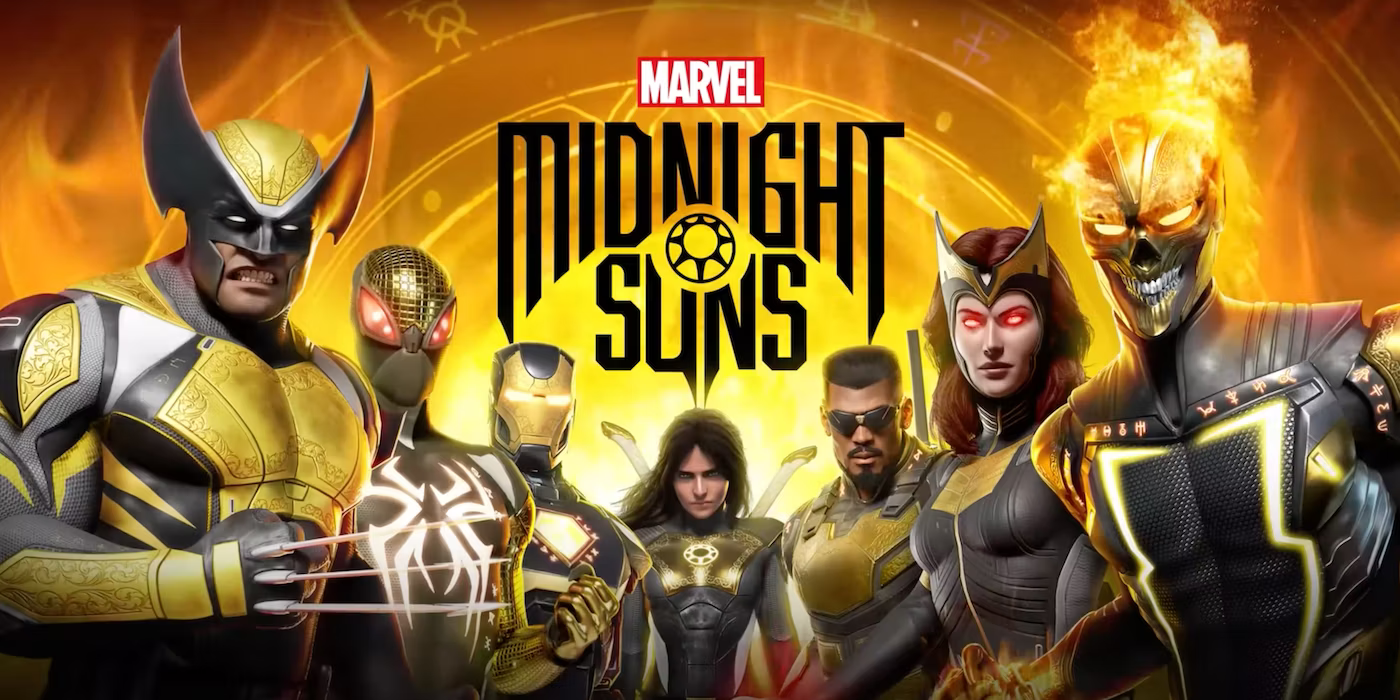 The delay means that gamers will have to wait until the end of the year or worst case next year to play Marvel’s Midnight Suns. The game was originally planned to be released on October 7th, but will now not be released until later this fiscal year. Its release date will now be sometime between late 2022 and March 2023.

The game’s release date was originally set for March 2022, but Firaxis and 2K have now decided to push it back even further. Now, the game is set to launch sometime before March 2023. The developers have reportedly cited the difficulty of producing games using the latest technology.

Developed by the team behind the XCOM video game, Midnight Suns has a card-based fighting mechanic. The game is set in the dark side of the Marvel universe and will feature an iconic superhero, over 40 powers, and customization.

The statement said “We know fans are looking forward to playing Marvel’s Midnight Suns and we will use this extra time to make sure we are delivering the best possible experience for everyone. Marvel’s Midnight Suns are easily the biggest game we’ve ever made and we’re incredibly appreciative of all the support players have shared with us throughout the years.”

While fans are awaiting the new game’s release date, they can still catch up on the latest news by following the Marvel YouTube channel. The studio has also uploaded character-themed videos to its YouTube channel. They have also been slowly releasing video previews of the game’s gameplay, as well as the game’s characters. We’ll know about the release date soon and hopefully more gameplay footage.

This latest delay has caused some fans to rethink their expectations for the game. Although it was still expected to launch next year, developers would have wanted to have it launched sooner. Fans have been speculating release dates, the new release date is a speculative one it could be next year or even late this year. So, if you want to know more about the game and its release date, you’ll need to stay tuned!