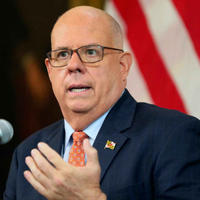 Maryland is the latest state to ban TikTok in state agencies

Governor Larry Hogan said on Tuesday that Maryland will ban the use of TikTok. Additionally, several other platforms with Chinese or Russian roots in the state’s executive arm of government will be banned. This makes Maryland the latest state to confront the cybersecurity threats posed by the platforms.

According to the Republican governor, the platforms can be used for unlawful activities. For example, they might be used for cyberespionage, government monitoring, and the improper acquisition of sensitive personal data. He thus issued an emergency cybersecurity edict that forbade their usage.

Hogan stated, “There may be no greater threat to our personal safety and national security than the cyber vulnerabilities that support our daily lives,” Hogan stated. Adding: “To further protect our systems, we are issuing this emergency directive against foreign actors and organizations that seek to weaken and divide us.”
The Maryland order comes a week after South Dakota’s Republican governor, Kristi Noem’ announcement. He forbade state workers and contractors from using TikTok on state-owned devices, citing the app’s connections to China.

Republican Governor Henry McMaster of South Carolina requested to remove TikTok from all state-owned devices. The app should be removed from the state’s Department of Administration. In August 2020, Nebraska Governor Pete Ricketts disabled TikTok on government-owned technology. “It is a risk that most governments are starting to realize it’s not worth taking,” said Trenchcoat Advisors co-founder Holden Triplett. Triplett is a former FBI government official who worked in Beijing and counterintelligence. TikTok has been struggling to identify advertising

Although there is substantial discussion over whether the Chinese government is actively gathering data from TikTok. Triplett claimed that the program had a glaring vulnerability. ByteDance, the business that owns TikTok, must accede to any prospective requests by Chinese security and intelligence agencies for data handover since it is a Chinese corporation, he added. This data may include the whereabouts and contacts of employees. In 2020, ByteDance relocated its corporate headquarters there.

According to a recent analysis from the NGO Global Witness and the Cybersecurity for Democracy team at New York University, TikTok has struggled to identify advertising that includes blatantly false information about U.S. elections.

The worries regarding driving restrictions, according to TikTok spokeswoman Jamal Brown, “are mostly motivated by a misunderstanding about our firm.”

“We are always happy to meet with state policymakers to discuss our privacy and security practices,” Brown said. “We are disappointed that the many state agencies, offices, and universities using TikTok to build communities and connect with constituents will no longer have access to our platform.”

According to Los Angeles-based TikTok Chief Operating Officer Vanessa Pappas, all American users’ data is protected by the company, and no one from the Chinese government can access it. 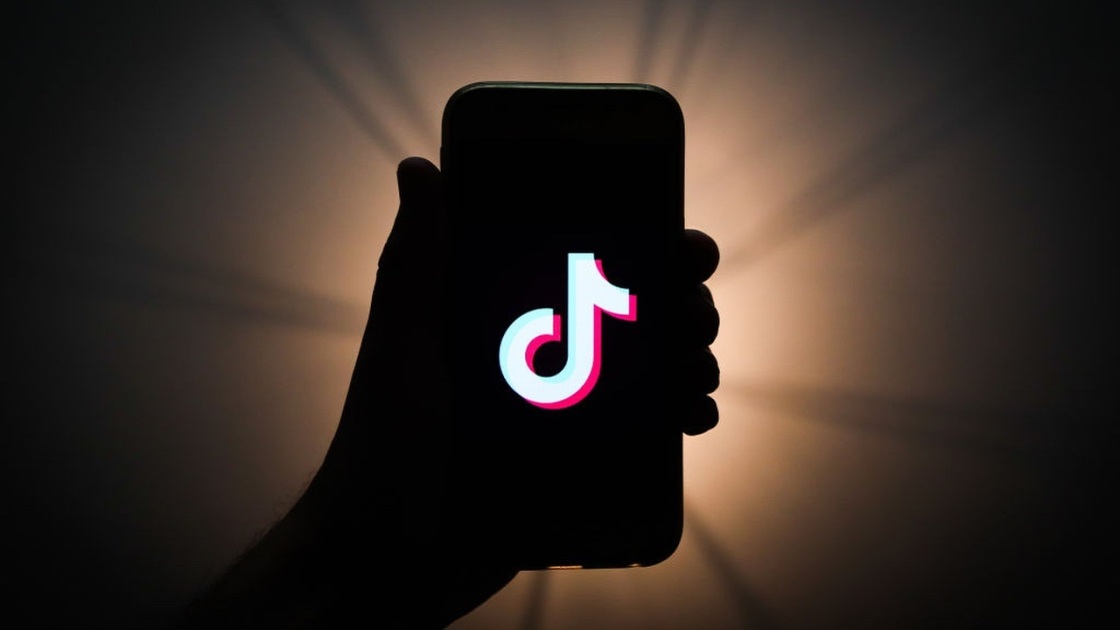 The White House under President Joe Biden has replaced the broad-based directives that former President Donald Trump issued against Chinese internet companies with a more focused strategy. Officials from the United States and the corporation are negotiating a potential deal to allay American security worries.

China may use the app to gather user data

Last month, a researcher with the conservative Heritage Foundation urged elected authorities to forbid TikTok. Additionally, FBI Director Chris Wray stated last week that China may use the app to gather user data. The data could be utilized for conventional espionage activities.

However, other experts believe the threat is exaggerated. James A. Lewis, a veteran diplomat and cybersecurity specialist stated in a statement for the Strategic Technologies Program on November 14 that the harm to national security posed by TikTok is “easily overblown.”