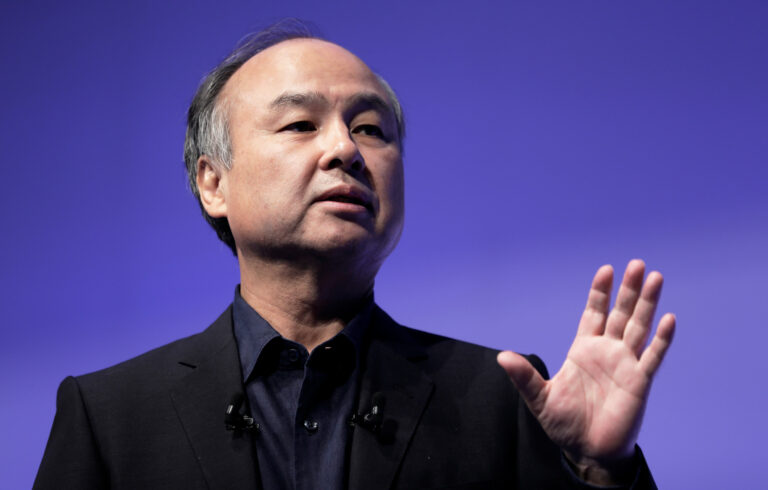 Masayoshi Son, the founder of SoftBank Group, stated that he believes in India’s bright future and the ambition of the country’s young entrepreneurs.

“India will be great. There’s a bright future. I tell young people in India let’s make it (innovation) happen. I would support,” Son stated at the InFinity Forum, which was co-hosted by the International Financial Services Centres Authority (IFSCA) and Bloomberg. “I believe in the future of India. I believe in the passion of young entrepreneurs in India.”

The session centered on his ambition as the investor behind the $100 billion Vision Fund, the world’s biggest tech-focused investment fund, for lifting the field of play and pushing beyond the short term to strengthen the FinTech industry globally and leverage it for global betterment.

Son stated several years ago that when Indian Prime Minister Narendra Modi visited Tokyo, he met him there. “I responded, ‘I believe in India’s future and would like to invest’.” The PM met other bigwigs in Japan, and he didn’t know Son that well. “But I made the most important commitment to him: I would invest $5 billion in India,” Son added.

SoftBank has now poured $14 billion in India after ten years, according to Son. “We are India’s largest foreign investor.” We invested $3 billion in India this year alone. We contribute around 10 percent of the investment for all unicorns in India,” Son remarked.

SoftBank has funded a number of firms, including unicorns (startups valued at over $1 billion) such as FirstCry, Lenskart, InMobi, Meesho, Ola, Ola Electric, Swiggy, Unacademy, and Zeta. Paytm, one of its biggest investments, went public this year, while others, which include OYO and Delhivery, have filed draft papers to go public in the near future.

Swiggy, the food delivery startup, completed a $1.25 billion round in July, marking SoftBank Vision Fund 2’s first investment in the category. This increased the Bengaluru-based startup’s valuation by almost 50 percent to $5.5 billion, up from $3.6 billion.

Unacademy, an ed-tech startup, turned unicorn in September 2020 after raising $150 million in a round backed by SoftBank, valuing it at $1.45 billion, a three-fold increase in just six months.

Masayoshi Son claimed that some of the companies in which he invested have generated one million new jobs in India. This was zero when he first met PM Modi.

SoftBank is likely to invest around $4 billion in India’s technology sector this year, according to sources. These include education technology, health technology, e-commerce, B2B marketplaces, and software-as-a-service (SaaS). The investments will be made through SoftBank’s Vision Fund 2. This year, it plans to invest close to $30 billion.

The Industrial Revolution commenced around 200 years ago. It would not have been possible without inventions like the steam engine or Henry Ford’s founding of Ford Motor Company. However, Son noted that they took the risk of investing funds when ideas had not been validated. “Inventors, entrepreneurs, and capitalists acknowledged the risk, and then the Industrial Revolution took place.”