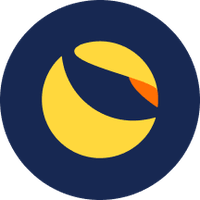 There have been a lot of industries that were introduced in the past couple of years but one such industry that has managed to make a name for itself on a global level and has had a surge in its growth and popularity recently is the cryptocurrency industry. Speaking of growth and popularity, the industry has been able to lure in many potential investors from all across and has provided them with a platform to invest their money in and earn huge profits.

Having said that, I believe a majority of you are already aware of the basics of the industry but if for some reason you are still not clear with what it exactly is, let’s talk about that first. Cryptocurrency as the name suggests is nothing but a form of digital currency which can be used for a variety of purposes including the purchase and sale of goods and services as well as for the purpose of trade and exchange over crypto exchanges online, all by being stored in virtual wallets online.

In technical terms, crypto is simply a blockchain-based platform that is said be to decentralized to its very core. With the help of blockchain technology, the industry is able to record and verify each and every transaction that happens over the network, thus eliminating the risk of double-spending or even counterfeiting for that matter.

On the other hand, being decentralized, the platform is able to step outside the overall control and jurisdiction of central authorities and can work independently without any unnecessary government interferences. However, according to a recent report, this might not be entirely true now as in India especially, the government has decided on gradually increasing their control over the crypto world and is planning on counting the income earned by any individual as taxable income. Let’s see how that play out!

As mentioned, the industry has had a rapid increase in its growth and popularity over the years, and that too at a rate that was never anticipated and it is worth noting that, some of the major factors responsible for this huge success include its portability, ease of use, high-profit margins, volatility and the convenience it offers of course. 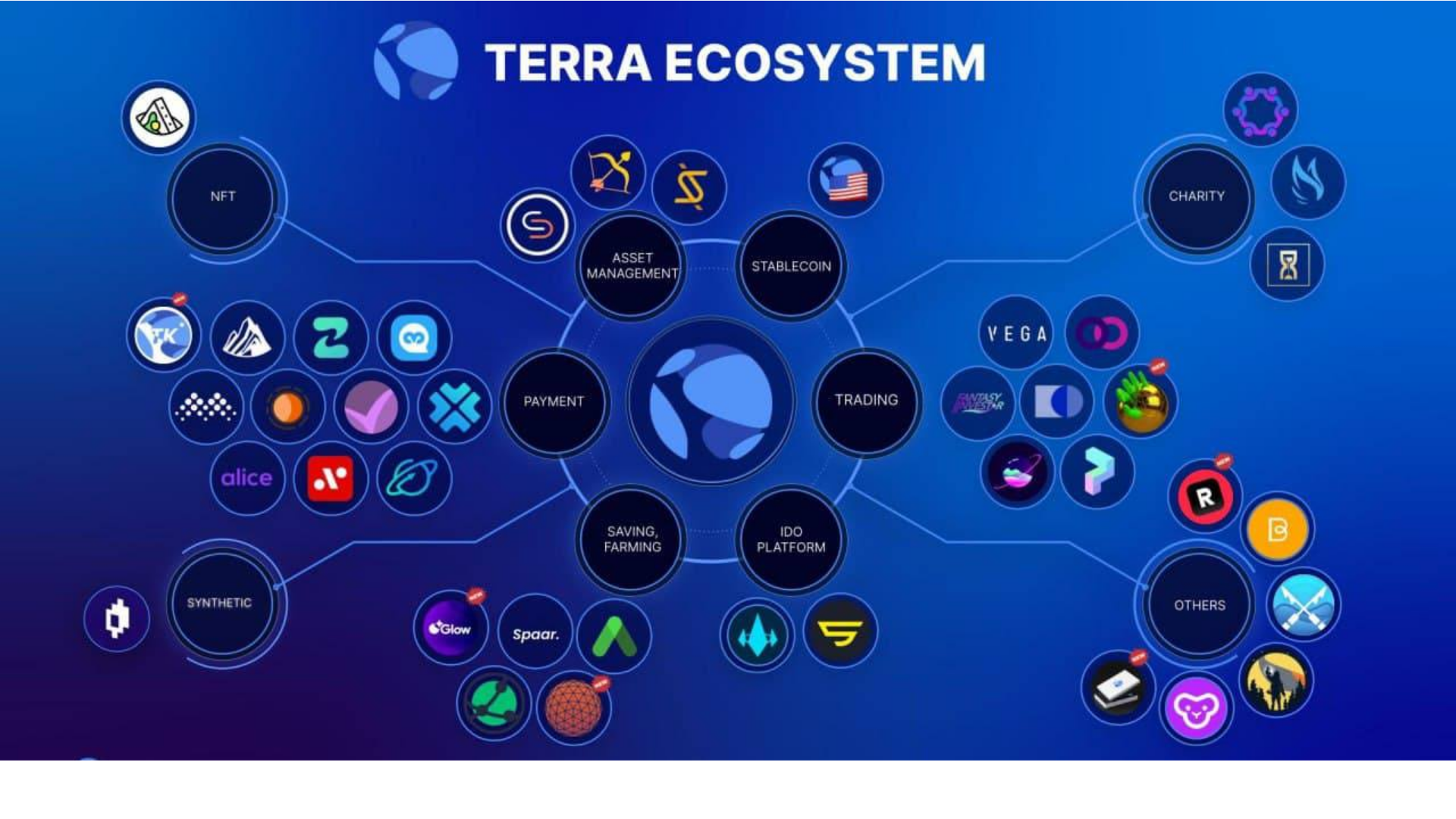 Being volatile, you should take into account the fact that, the price fluctuations of currencies in the marketplace are almost immediate and are very difficult to predict, even for experts in the field. As a result, if the industry is providing you with an opportunity to earn huge profits, due to its uncertainties, if not done right, you could also end up having significant losses as well and thus, it is advised that, if you are planning on investing your money in virtual currencies, do it with due diligence.

Unlike when the industry was first introduced, there is a pool of currencies today for you to choose from with new ones coming up with each passing day and several new investors joining in every hour. Speaking of a lot of currencies available today in the marketplace, some of the popular currencies you can invest in right now include EverGrow Coin, Binance Coin, Ethereum, Cardano, Bitcoin as well as Baby Doge to name just a few of course.

Note that, according to the chatter amongst global experts on the field, crypto is said to soon revolutionize the entire global payment system and from where I stand, it seems like it has already started to do so and that too quite successfully as many businesses and merchants have started adopting cryptocurrencies as the official mode of payment.

Now that you have a brief backstory about the crypto world, you will surely be able to have a much better understanding of what we have with us today, Wrapped LUNA. To know more, I suggest you read further!

Everything to know about Wrapped LUNA Token (WLUNA) 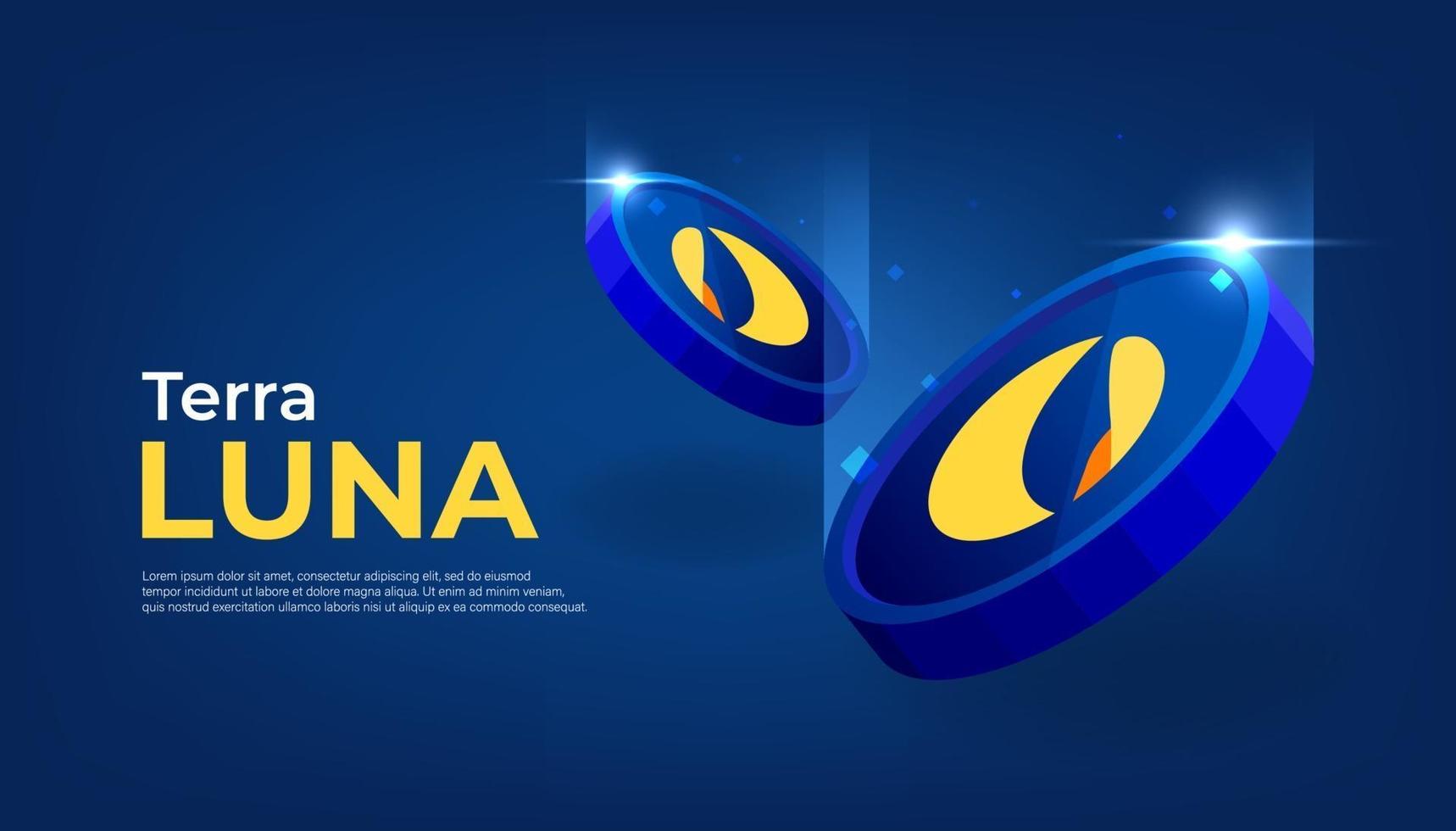 Wrapped LUNA or as commonly referred to as WLUNA is nothing but an Ethereum Token that is focused on representing Terra (LUNA) on the popular Ethereum blockchain. However, it is not LUNA but rather a separate ERC token that is designed with an aim to track LUNA’s value.

Before moving any further, it is important for us to first talk about what exactly is a wrapped token? A wrapped token is merely a tokenized version of another cryptocurrency, which is pegged to the value of the asset it represents and is known to be redeemed for it (unwrapped) at any given point in time. A wrapped token is known to usually represent an asset that does not natively live on the blockchain that it is issued to.

In simpler words, just think of a wrapped token as something similar to a stablecoin that derives its value from some other asset. As mentioned, a wrapped token requires a custodian, which is an entity that holds an equal amount of assets as the wrapped amount. Also, this custodian can be a decentralized autonomous organization (DAO), a merchant, a smart contract, or even a multi-sig wallet for that matter.

Since WLUNA is based on Terra or as commonly known as LUNA, it is worth talking about what it really is? let me help you with that. To begin with, Terra is a blockchain protocol that Is said to use fiat pegged stablecoins in order to power global payment systems that have price stability. 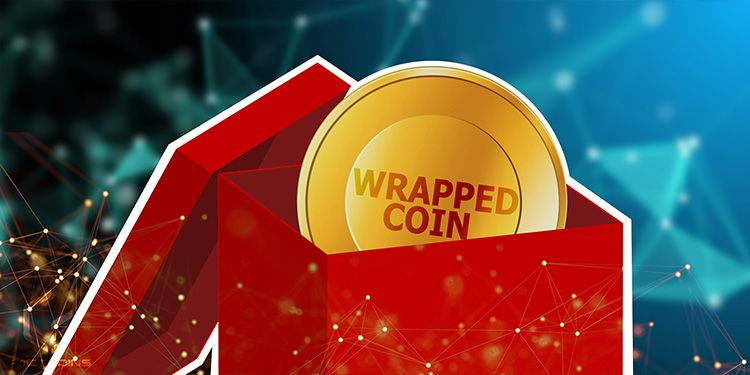 Launched in April 2019, Terra is known to combine the wide adoption of fiat currencies and price stability with the censorship resistance of Bitcoin (BTC) and is said to offer affordable and significantly fast settlements.

Other than this, the Terra blockchain is secured with the help of distributed consensus over native staked asset LUNA and is known to support the issuance of price tracking stablecoins (TerraUSD, TerraKRW, etc) that are pegged to some of the most popular currencies worldwide.

In addition to this, as most of you already know by now, WLUNA is the native utility token of the platform which can be used for a variety of purposes on the platform itself. Not just that, WLUNA was developed in order to allow LUNA holders to hold, trade as well as participate in decentralized applications of DeFi on Ethereum. Also, with the help of the WLUNA partner, 1 LUNA can easily be exchanged for 1 WLUNA and vice versa.

Now that we have talked much about Wrapped LUNA, some of you must be wondering, whether or not it is a good idea to invest in the platform? If that’s the case, then let’s find out, shall we? 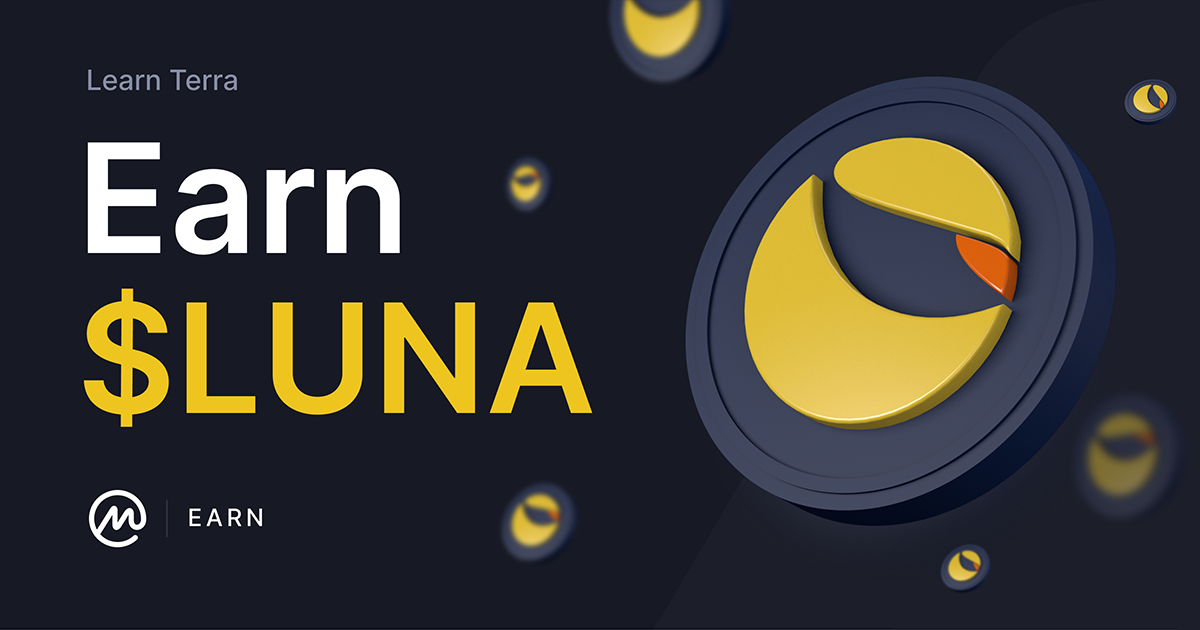 As of today, the price of Wrapped LUNA is about 76.31 US dollars with a twenty-four-hour trading volume of 134,741,527 dollars. Not just that, in just the past twenty-four hours, the value of Wrapped LUNA Token has gone up by 35.21 percent, and with the current market cap and circulating supply of the currency not available, WLUNA is currently placed at #2783 position as per the CoinMarketCap rankings.

Also, it is worth mentioning that, the maximum lifetime supply of Wrapped LUNA is about 5,183,893 WLUNA coins and In just the past week alone, the price of the platform has gone uphill by 74.92 percent.

Reading so far, you must have gotten a fair understanding of the platform and by now, you should be able to figure out on your own whether or not investing in Wrapped LUNA is the right thing for you to do. Seeing what it has to offer when combined with its performance in the recent past as well as its plans for the near future, I certainly believe that Wrapped LUNA Token can prove to be a profitable investment in the near future, which is likely to provide you with higher returns and it is a possibility that your current investment may increase in value. But again, nothing can be said for sure!

If still not convinced, see it this way that, if say you buy Wrapped LUNA Token worth a hundred dollars today, you will receive nearly 1.311 WLUNA. According to the analysis done by experts on the field, after five years of your investment, the return is expected to be about +552.37 percent and thus, your current hundred dollar investment will be nearly 652.37 US dollars in 2026. 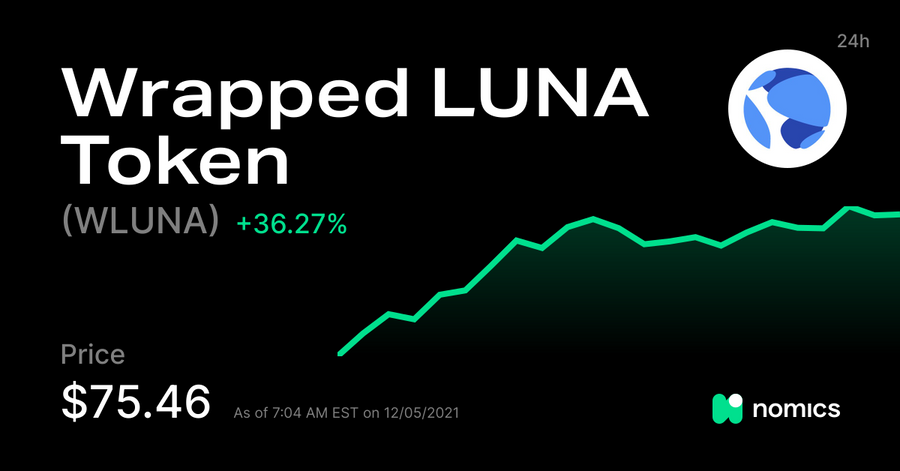 As mentioned at the very beginning, crypto is a highly volatile marketplace and is extremely uncertain. Thus, It is very important for you to understand the fact that just like any other currency in the crypto marketplace, Wrapped LUNA does have its own risks as well and you should invest only if you are willing to take those risks and bear any and all losses if at all necessary.

If you are wondering, where can you buy Wrapped LUNA Token? Let me help you with that. Currently, Wrapped LUNA is available on many crypto exchanges but, some of the popular exchanges that have WLUNA listed on them include Coinbase Exchange as well as Uniswap (V2) to name a few, and hopefully, a lot more exchanges will have the token listed soon for even easier access.

In conclusion, what are your thoughts on Wrapped LUNA Token? Do let us know in the comments below. To know more about various cryptocurrencies, do check out other articles we have on our website. Thank you for your time & if you found our content informative, do share it with your investor friends!

Also read: iExec RLC: Everything you need to know