The Maharashtra Cyber Cell has held in custody a Hyderabad-based IT professional for allegedly distributing pirated content gathered from OTT platforms and cable broadcasters. Satish Venkateshwarlu, who owned the Thop TV platform, was arrested in Hyderabad on Monday, July 12, and placed in police detention for seven days by a Mumbai court. The police will investigate how they operated.

The arrest happened when Viacom18 Media Pvt. Ltd., among other cable broadcasters, complained to Maharashtra Cyber Cell about several unauthorized piracy promoting applications that violated the copyright rules. The complainant stated that a mobile app named Thop TV streamed and transmitted its copyrighted materials such as TV shows, web series (VOD content) to the general public, at a lower price, according to SP Sanjay Shintre, Maharashtra Cyber Cell officer. 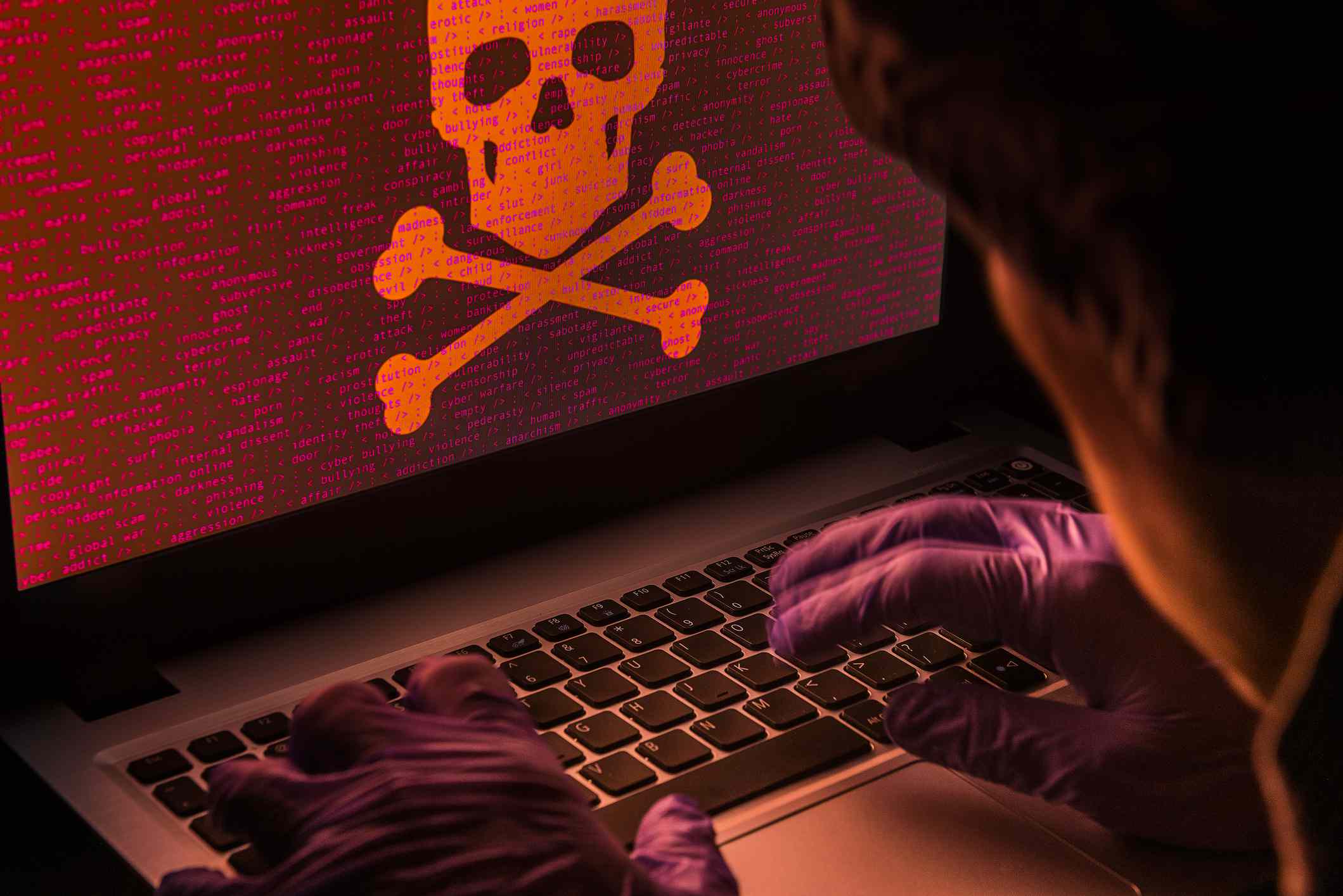 This action resulted in a significant financial loss for these multi-media entertainment companies. Upon becoming aware of the situation, they contacted the Maharashtra Cyber Police. They filed a complaint, following which a case was registered under Sections 43, 66, and 66B of the Information Technology Act 2000,  Section 63 of the Copyright Act, and Section 420 and 34 of the Indian Penal Code (IPC). Interestingly the local police of Hyderabad wasn’t informed by the Maharashtra Cyber Cell. “We haven’t been intimated of any such arrest. Usually, they do inform the local police station before carrying out such arrests. However, it isn’t compulsory,” stated Rachakonda Police Commissioner Mahesh Bhagwat.

The Thop TV app has been operating for two years and has tens of thousands of downloads along with more than 5000 paid subscribers. The app charges Rs 35 as its subscription fee to allow users to stream premium content on the app. This app gained popularity through the use of social media platforms. Officials from Maharashtra Cyber’s research and analysis team discovered that Venkateshwarlu, 28, exploited an Application Programming Interface or API to stream and distribute content from these broadcasting and OTT services.

The Thop TV app will also allow live streaming of Indian TV channels from TataSky, DishTV, Airtel, and other Satellite providers. Content from streaming apps including Netflix, HotStar, Prime Video, and other regional OTT platforms was also made available on the app. The service of Thop TV has been pulled offline after the arrest and the app will also stop functioning for users who have already downloaded it. Users who intended to watch live sports, movies, and TV shows at cheaper rates or absolutely free took full advantage of the platform.