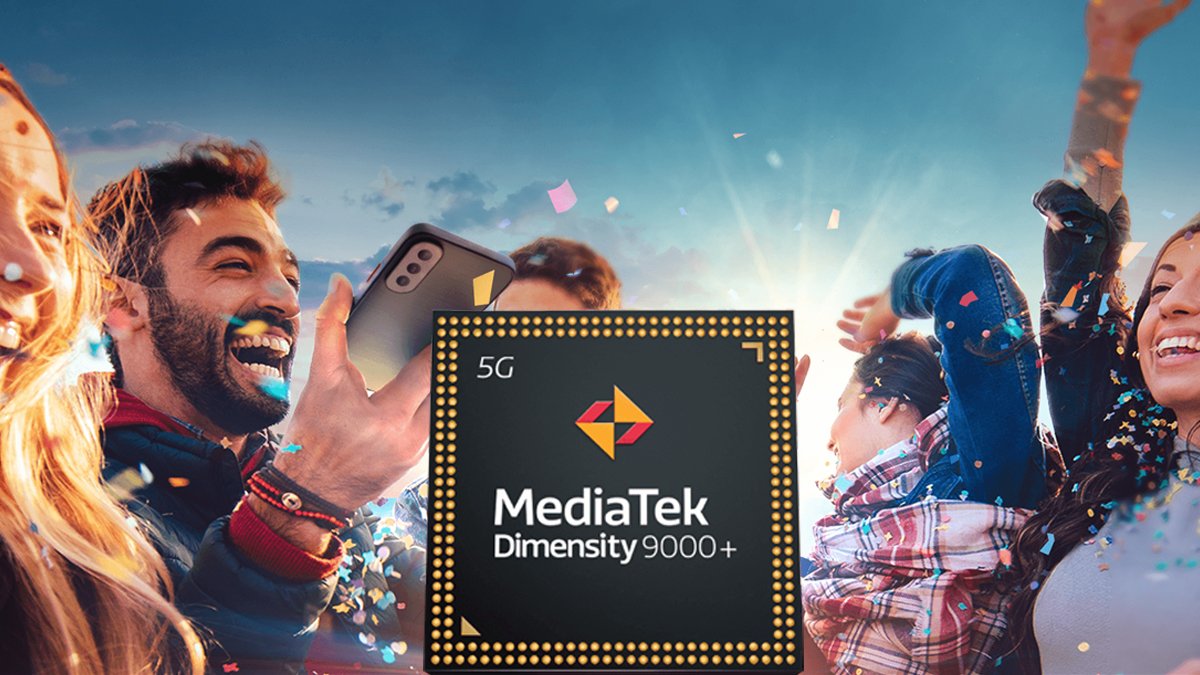 MediaTek Dimensity 9000+ Chipset Smartphones will not be coming to India in 2022
Image Credits: Andrew J (Twitter)

The Dimensity 9000 is Mediatek’s mid-cycle replacement to its 2022 flagship chipset. The Dimensity 9000+ replaces the 9000 in a manner similar to what Qualcomm has done in previous years, although unlike Qualcomm, the new chip does not feature many advances over its predecessor.

MediaTek Dimensity 9000+ Chipset – Here is what we know

Additionally, the Dimensity 9000+ is one of the very few smartphone processors to offer LPDDR5x type RAM, which would be touted to become even more power-efficient than LPDDR5, as well as the CPU, handles up to 320MP of image processing as well as video recording.

Welcome to the next level of incredible with the MediaTek Dimensity 9000+. #Dimensity9000plus delivers a boost in performance over the Dimensity 9000 & designed to power an edge in gaming, photography, videography, and performance. https://t.co/aM60lyH79P pic.twitter.com/XoYvgkFWeI

The Mediatek Dimensity 9000+ SoC directly competes with the recently announced Qualcomm Snapdragon 8+ Gen 1 SoC. On the primary core, both processors employ the same Cortex X2 microarchitecture with a max clock speed of 3.2GHz.

Furthermore, both the Dimensity 9000+ and the Snapdragon 8+ Gen 1 SoCs are manufactured by TSMC utilizing their proprietary 4nm technology.

As a result, both CPUs are predicted to have comparable power efficiency. Qualcomm’s Adreno GPUs have always outperformed Mediatek’s Mali GPU, and we predict a similar result with Qualcomm’s and Snapdragon’s current flagship products.