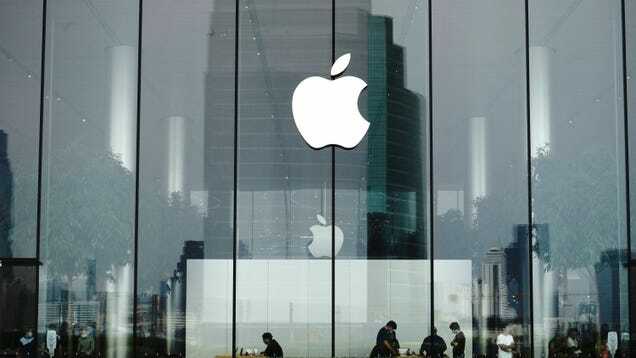 Apple will be announcing a new lineup of M2-powered Macs by next year, says report
Image Credits: Twitter 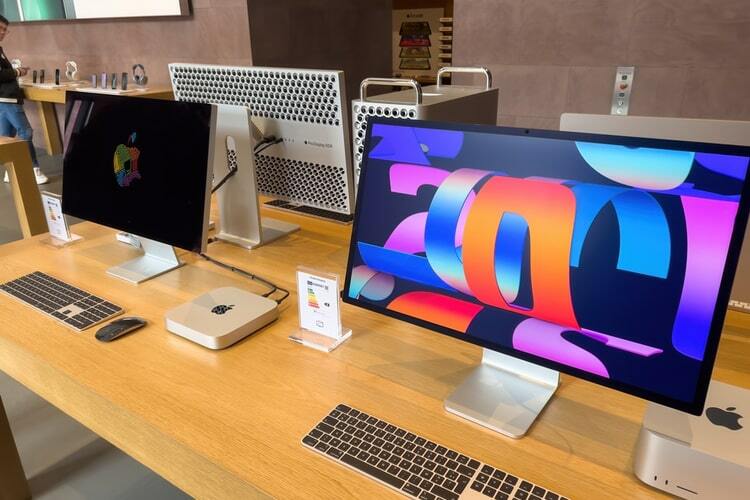 Bloomberg’s Mark Gurman writes in his monthly Power On newsletter that Apple is likely to announce new variants of its current M2 processor in the shape of M2 Pro, Ultra, Max, and Extreme.

According to Gurman, this will most likely happen within the next several months. Furthermore, the business is said to be planning the release of various new Mac products powered by existing and forthcoming M2 CPUs.

According to the source, Apple may release a new M2 Mac mini and an M2 Pro Mac mini, since the business has been speculated to release a Mac small model for quite some time. The M2 Pro and M2 Max chipsets will also be added to the 14-inch and 16-inch MacBook Pro models. Furthermore, new Mac Pro versions featuring the M2 Ultra and M2 Extreme CPUs are expected to be unveiled.

Gurman also claims that Apple intends to include its new M2 chipset into its future AR/MR headset. According to the expert, the newest internal iterations of Apple’s much-anticipated headgear utilize the basic version of the M2 CPU with 16GB of RAM. It will also run RealityOS.

Previously, it was announced that Apple’s AR/MR headset will be powered by two CPUs. The Apple AR/ MR headset will be available in shops before next year’s WWDC, according to respected Apple analyst Ming-Chi Kuo. 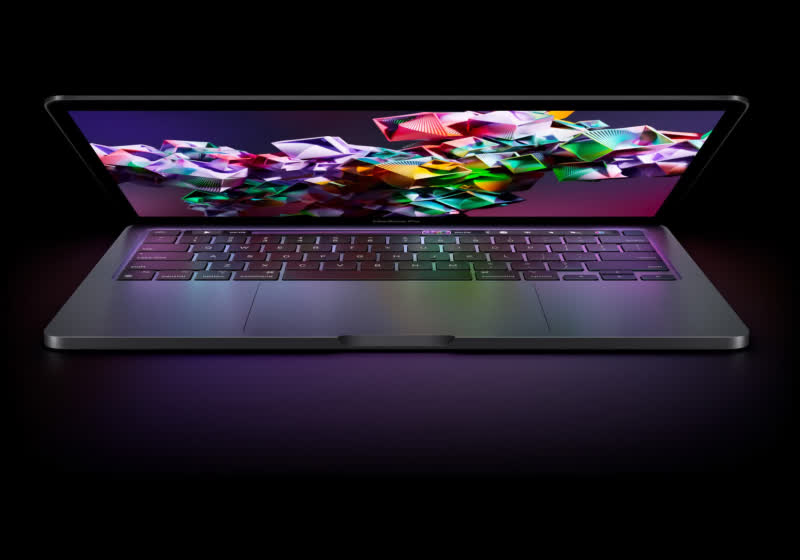 Apple’s next-generation System on a Chip (SoC) for Macs and iPads is the M2. It represents Apple’s continuous efforts to move away from Intel CPUs, which were utilized in Macs until 2020.

Macs utilized numerous chips for CPU, I/O, and security prior to Apple silicon, but Apple’s work to consolidate these chips is why the M2 is quicker and more efficient than Intel processors. Apple’s unified memory architecture is particularly important since all of the technologies in the M2 can access the same data without having to switch between several pools of memory.

The unified memory architecture included in the M2 chip means that the CPU, GPU, and other processing components do not need to duplicate data between themselves and may use the same data pool.

This memory design implies that the RAM is not user upgradeable, which isn’t surprising given how few Macs have user-accessible RAM. M2 Macs may have up to 24GB of RAM, although even 8GB is plenty for most jobs.