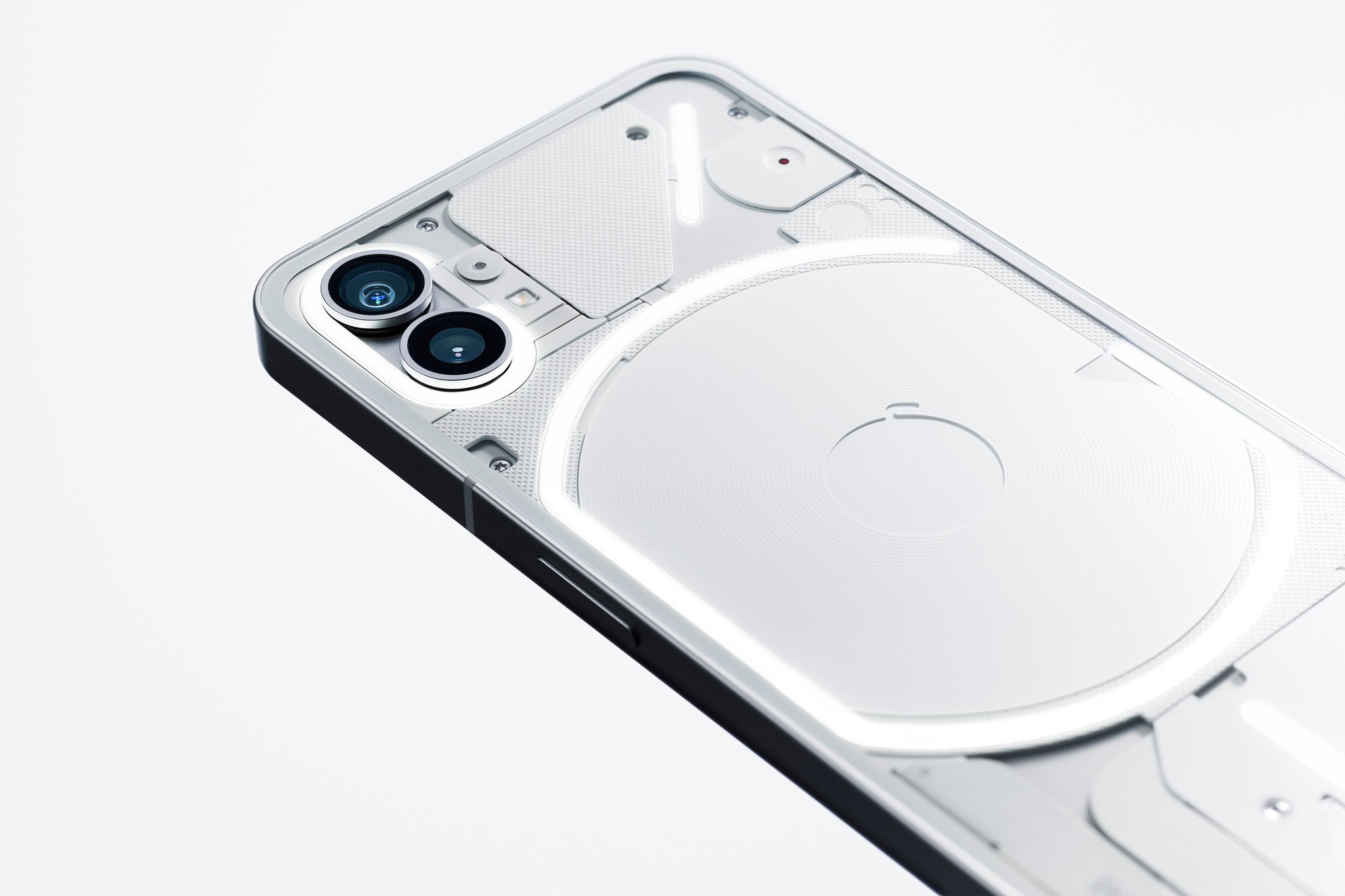 The Nothing Phone (1) smartphone will be launched officially on 12th July this year. As the introduction of this smartphone approaches, we are seeing a number of leaks and official teasers that reveal what we may anticipate. In terms of sales, it was also revealed that the brand will follow the same strategy as OnePlus.

The business has stated that the Nothing Phone (1) would be offered through Flipkart and will initially be available through an invite-only mechanism. According to 91mobiles, which cites well-known tipster Yogesh Brar, the business is in negotiations with Reliance Digital about selling the Nothing Phone offline (1).

According to the source, the Nothing Phone (1) would be produced in Tamil Nadu and sold solely through the e-commerce site Flipkart. The corporation just disclosed the pre-order pass information for prospective purchasers to obtain the smartphone.

Additionally, the tipster has validated several of the next smartphone’s characteristics. These specifications were previously estimated based on the Geekbench listing and other leaks. According to the claims, the Nothing Phone (1) will include a 16MP selfie camera sensor and a dual-camera configuration at the back with a 50MP primary sensor and a 16MP secondary sensor. The smartphone is believed to be powered by a 4500mAh battery with 45W rapid charging capabilities.

Aside from that, other verified information includes the inclusion of an octa-core Qualcomm Snapdragon 778G+ CPU and 8GB of RAM. It is believed to have an OLED display screen with a refresh rate of 120Hz. It is reported to run Android 12 on top of the Nothing OS right out of the box.

There are five lighting strips that are said to have over 900 LEDs. The Nothing Phone (1) Glyph interface system controls these LEDs, which may shine individually or concurrently to notify users of who is calling or the battery charging status. It also allows users to adjust and personalize the LEDs at the back. Users may modify the brightness of these LEDs and make them to shine in accordance with the personalized ringtone selected for a certain contact. These strips will also sync with the ringtones.

Aside from that, the Glyph interface’s menu instructs users on how to utilise the Flip-to-Glyph function, which works only when the Nothing Phone (1) is flipped upside down. It pulses the lights to represent phone notifications and wireless charging interactions that explain how much of the battery is charged. Users only need to wiggle the phone slightly to learn this.

Therefore, users have total control over whether the Nothing Phone (1) Glyph interface is turned on or off at any moment. With the lights-only notifications, they may also silence the notifications. These are the beginning features, and more customization options may be introduced via software upgrades.