Mercedes Benz takes an opportunity to bring advanced technology with its fight against Tesla. The Mercedes-Benz AG electric car was taken for a ride from Germany to the French Riviera. On a single charge, the vehicle was able to drive for more than 1,000 KM. 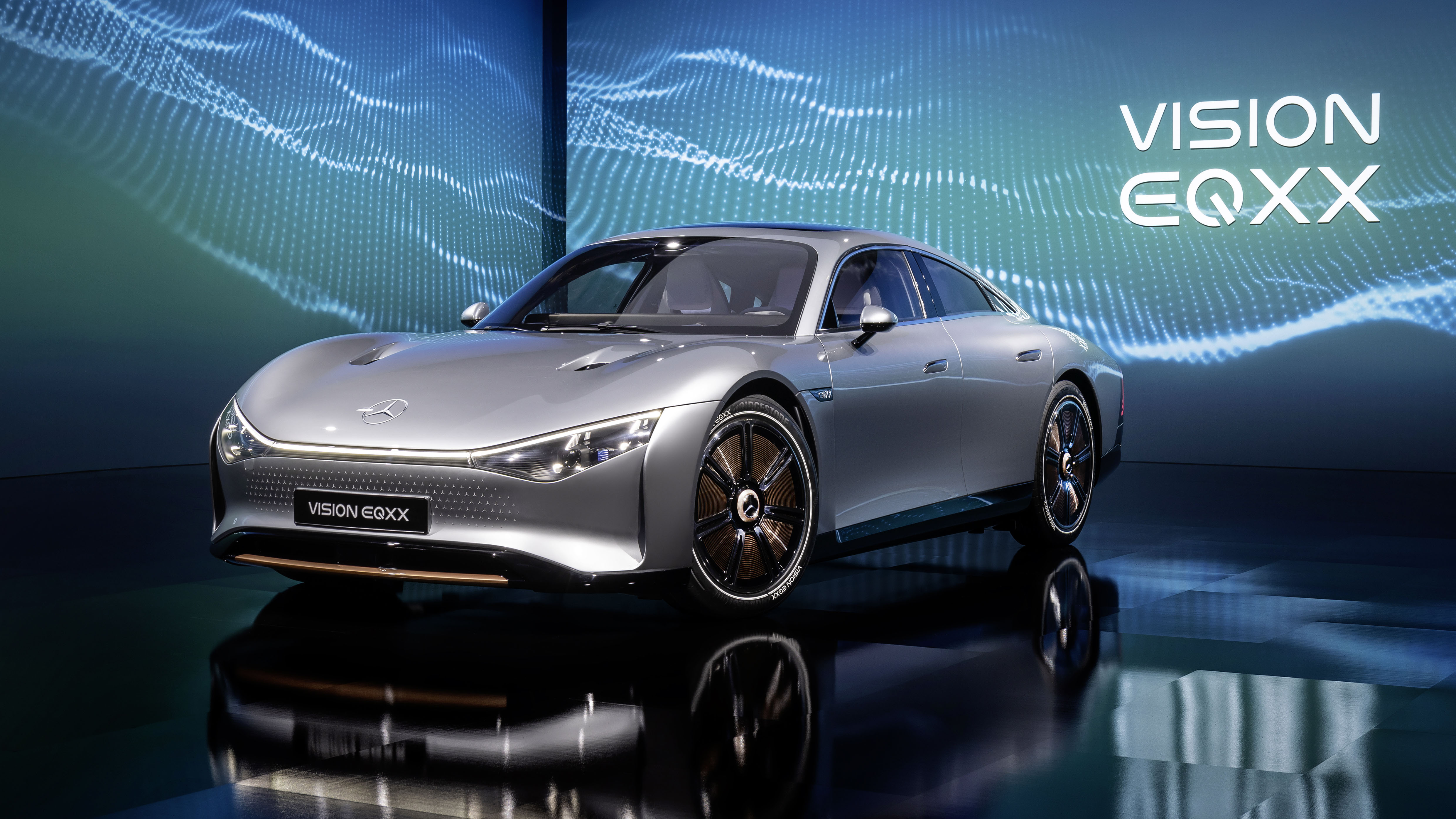 The EQXX prototype rode from Sindelfingen near Stuttgart via Switzerland and Italy to the Mediterranean coastal town of Cassis, the automaker said Thursday. The sedan’s lightweight chassis and aerodynamic profile allowed it to complete the trip with a battery half the size of Mercedes’s EQS flagship electric vehicle.
The EQXX “is the most efficient Mercedes ever built,” Chief Executive Officer Ola Kallenius said in a statement. “The technology program behind it marks a milestone in the development of electric vehicles.”
Mercedes plans to spend 60 billion euros ($65 billion) through 2026 to fend off Tesla and win back the title of the world’s best-selling luxury car maker from its rival BMW AG. The company has a goal to sell only EVs where possible by the end of this decade and plans to set up eight battery factories with partners.

With the EQXX, Mercedes is trying to show it can best the U.S company on electric technology. The prototype made the trip at speeds of as fast as 87 miles per hour and had 15% of charge left upon arrival. The car’s battery features new chemistry developed with the help of Formula One experts from the Mercedes-AMG High-Performance Powertrains division in the U.K. The plan is to deploy the cells in Mercedes compact cars from 2024.

After years of criticism for being late to adopt electric cars, the storied German manufacturer last year stepped up its game with the launch of the EQS, which boasts an industry-leading driving range. Mercedes is deepening its transformational push this year with the all-electric EQE sedan and the EQB sport-utility vehicle. Yet when it comes to EV shipments, Tesla still leads the pack. Mercedes cut the time to develop the EQXX by 18 months to around 40 months by relying on simulations and digital design tools rather than physical tests and parts manufacturing. Modern cars need shorter lead times so they don’t look outdated once they arrive in showrooms, said Mercedes development chief Markus Schaefer. “We need to keep up with what’s going on on the software and technology side and that’s a fast-changing industry,” Schaefer said in an interview. “We need to be fast in our developments, much faster than we were in the past.”