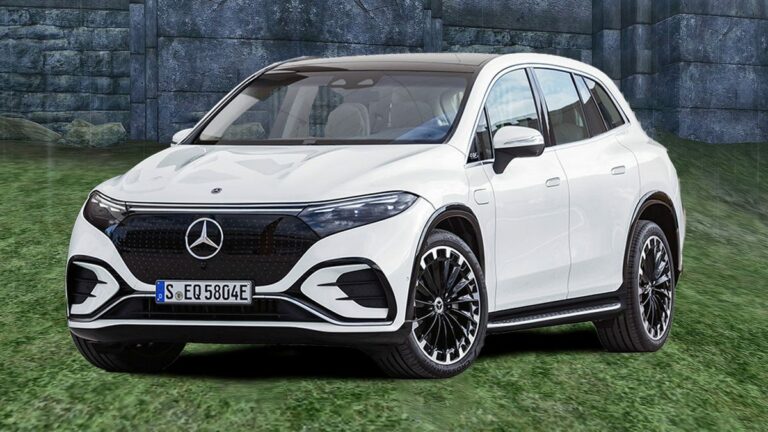 Mercedes to provide EV acceleration increase subscription at $1,200 per year

Mercedes appears to be following the luxury car makers’ path by charging customers to enjoy the features the vehicle already had. The automaker is going to charge $1,200 per year for customers who subscribe to an “acceleration increase”. This subscription applied to the Mercedes-EQ EQE and EQS all-electric models.

Mercedes controversial practice is represented by the acceleration increase package. Charging customers on a subscription basis for features their cars already possess. BMW kicked off the trend earlier this year when it added heated steering wheels, high beam assistant, and other features to its South Korea, Germany, New Zealand, South Africa, and UK subscription sales pages. Tesla announced shortly after that it would begin requiring customers to pay for navigation following the first eight years of ownership.

Other than the automaker’s corporate offices,  few people appear to actually like this model. Following Tesla’s announcement, two New Jersey legislators introduced a bill that would make it illegal for manufacturers to offer subscriptions on pre-installed hardware. We’re also not the only news outlet that immediately scorned BMW for charging drivers $18 per month to use their own heated seats. People, it seems, would like to have free access to the technology they’ve already spent thousands of dollars on.

With reference to the Mercedes case (and likely in others as well), it doesn’t appear as though dealers or mechanics have to actually get their hands on a car to provide a subscription-based add-on. Instead, extra torque is unlocked via over-the-air updates, which magically make it possible for someone’s $70,000-plus vehicle to accelerate as fast as it technically already could.

The New Jersey proposal would: “prohibit a motor vehicle dealer or manufacturer of motor vehicles sold in this State from offering to a consumer a subscription service for any motor vehicle feature that utilizes components and hardware already installed on the motor vehicle at the time of the vehicle’s purchase or lease; and would function after activation without ongoing expense to the dealer, manufacturer, or third-party service provider.”