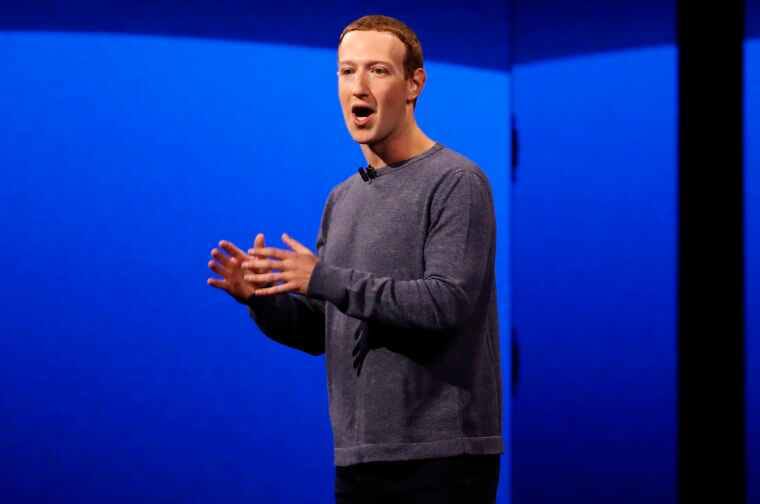 According to a recent regulatory filing, the social media company, formerly known as Facebook, spent more than $15.2 million in 2021 on expenses linked to securing its chief executive officer at his homes and during personal travel. Another $10 million was handed to Zuckerberg as a pretax allowance for his family’s protection, as well as $1.6 million for personal travel on a private plane.

Last year, the business paid a total of $26.8 million in security costs for Zuckerberg, 37, and his family, up 6% from 2020. The increased expenditures were due to regular personal travel, protocols connected to Covid-19, and market hikes for security staff, according to the filing. Because he is paid a $1 annual salary and does not get a bonus or equity awards, the agreements account for nearly all of his remuneration. 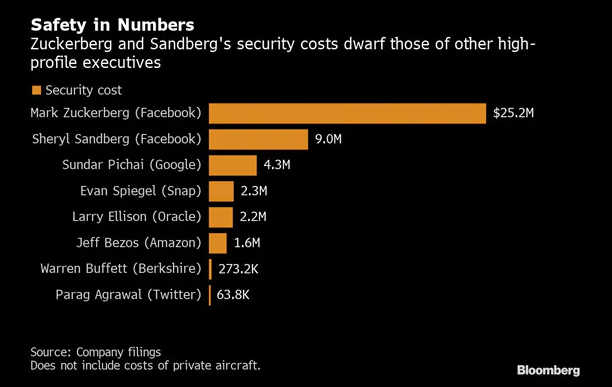 In 2021, Zuckerberg’s security costs will be many times higher than those of peers whose data is publicly accessible. Last year, Amazon.com Inc. spent $1.6 million on security for Chairman Jeff Bezos, whereas Tesla Inc. did not disclose any security costs related with CEO Elon Musk.

According to the petition, Zuckerberg has become “synonymous” with Meta as a result of heightened media, legislative, and regulatory attention, and “negative sentiment regarding our company is directly associated with, and often transferred to, Mr. Zuckerberg.”

The firm has been under fire in recent months following the leak of internal documents by whistleblower Frances Haugen, which imply Facebook prioritizes profit before content regulation.

Meta also pays for security for other key executives, including over $9 million in 2021 for Sheryl Sandberg, the Chief Operating Officer. That doesn’t include $2.3 million for Sandberg’s personal trips on a private plane.

Zuckerberg started writing code for a new website in January 2004. On February 4, 2004, Zuckerberg and his roommates Eduardo Saverin, Andrew McCollum, Dustin Moskovitz, and Chris Hughes established “Thefacebook,” which was originally located at thefacebook.com. An early source of inspiration for Facebook could have been Zuckerberg’s prep school, Phillips Exeter Academy, from which he graduated in 2002.

It issued its own student directory, dubbed “The Facebook” by students, called “The Photo Address Book.” At many private schools, photo directories were a significant component of the student social experience. Students might use them to keep track of information such as their class years, friends, and phone numbers.