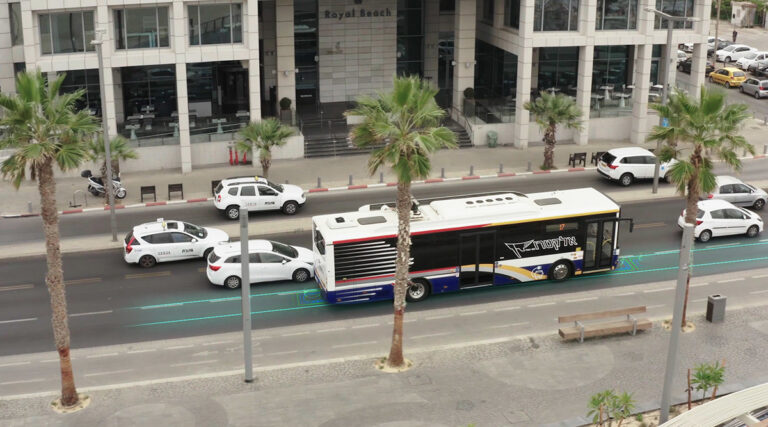 Michigan’s wireless EV charging road is to be ready by 2023 according to a recent press release. The road is planned to be for around one mile and is being built with support from Ford, Michigan utility provider DTE Energy and the City of Detroit. The one-mile road will have both dynamic and stationary wireless EV charging in downtown Detroit.

The road was previously mentioned by Michigan Governer Gretchen Whitmer in September 2021. Now more details are being revealed now that the plan to go ahead with the technology is being pushed forward. Governor Whitmer’s office announced the new inductive charging roadway, which will be capable of wirelessly charging an electric vehicle’s battery. According to the plans, the road will be operational by 2023.

Furthermore, Whitmer’s office has awarded an Israeli tech firm Electreon the contract to build the inductive charging road. The company was selected as it is already working on developing inductive roads in Germany and Sweden. The technology involves using copper coils embedded under the pavement to wirelessly charge vehicles’ battery packs. The government will be funding $1.9 million towards the pilot project, where the remaining will be contributed by Electreon.

The EV charging road pilot project is expected to help prepare for increasing EV ownership in the US, according to Michigan State Transportation Director Paul C. Ajegba. Stated, “Michigan is aggressively rolling out various charging solutions and we need to continue to stay ahead of the technology curve. A wireless in-road charging system will be revolutionary for electric vehicles, potentially extending their charge without having to stop.”

Furthermore, the vice president of Electreon, Stefan Tongur talked about their success in wireless charging technology. Said, “We are proud and thankful to be selected by the Michigan Department of Transportation to lead and implement the first wireless electric road system in the United States. We’re excited to be transferring our success in wireless charging for a variety of electric fleets – from cars to buses and heavy-duty trucks – to this innovative project. There’s important work ahead with our partners in Detroit to develop scalably, ‘plug-free’ charging that will future-proof the city’s EV infrastructure.”

Once the road is finished, electric vehicles will be able to charge their vehicles through the road without needing to stop and wait. As such technology is being developed and implemented, more such roads can be expected all over the country. The Governer’s office stated, “Electrified roadways have the potential to accelerate adoption of electric vehicles by consumers and fleet operations alike by enabling continuous vehicle operations and turning public streets into safe and sustainable shared energy platforms,”