Tech giant Microsoft Corp. has deleted all the comments under a heavily criticized Windows 11 upgrade video, which reveals how devices will need to be equipped with the most up-to-date CPU with with TPM 2.0 version chip. The video was launched only recently, in a bid to provide prospective users with a better insight into Microsoft’s latest offering. However, the plans seems to have backfired when one too many upset customers took to commenting their frustration with the product’s features. 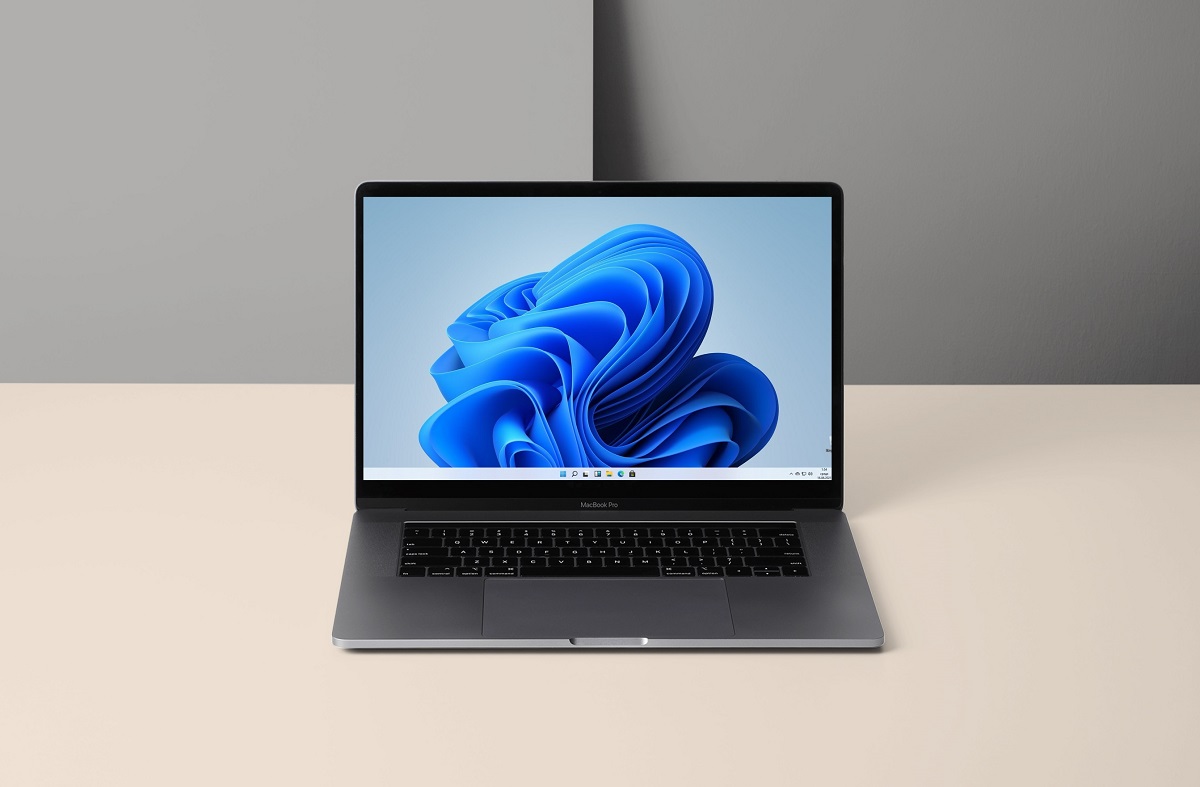 Not A Fan Of The Tone

Some of the comments have taken to blatantly bashing the new and upcoming software, and its high maintenance requirements in terms of hardware. And that’s not all, since a number of the comments have also called the firm out for being “tone-deaf,” because apparently, the very “tone” that Microsoft (or its employees) have used while addressing the issue, has not really sat well with users.

The video in question, which was recently posted on YouTube, has the company’s employee Aria admitting how having hardware that is incompatible with the update “sucks,” before quickly moving on to how everyone else will have nothing short of a blast, thanks to the improved productivity and security. Users who will not be able to make the transition to Windows 11, are, unsurprisingly, quite miffed about the situation, especially since the firm doesn’t seem too keen on helping out.

The large volume of backlash in the video’s comments section has resulted in Microsoft closing down the section altogether, after it deleted all the previously posted comments. Some of the comments had even claimed that the reason for the specific hardware requirements have been introduced in a bid to improve the sales of the latest devices, by luring customers into buying the same in order to experience the new operating system.

Nevertheless, the masses now seem to have resorted to showing their disapproval of the video and the product by disliking it. And this can be seen through how the like-to-dislike ratio stands at a 100-to-1000.

Still, it doesn’t really seem like this is going to do much to alter Microsoft’s stance on the product, seeing as how the firm has staunchly said that the final release version of the operating system won’t be able to bypass the strict system specifications. As such, it’s only a matter of time before we find out if the latest model becomes a hit or a miss, once the product enters sales.