Microsoft Expects GTA 6 To Launch In 2024

Microsoft is confident GTA 6 is going to be released sometime in 2024. The latest revelations, however, are more concrete, with Microsoft stating only that, in the year 2024, it is expected GTA 6 to launch. While Take-Two Interactive and developer Rockstar Games did not drop the ball on this one, and indeed they are expected to continue showing off official materials related to the newest entry in the open-world series. 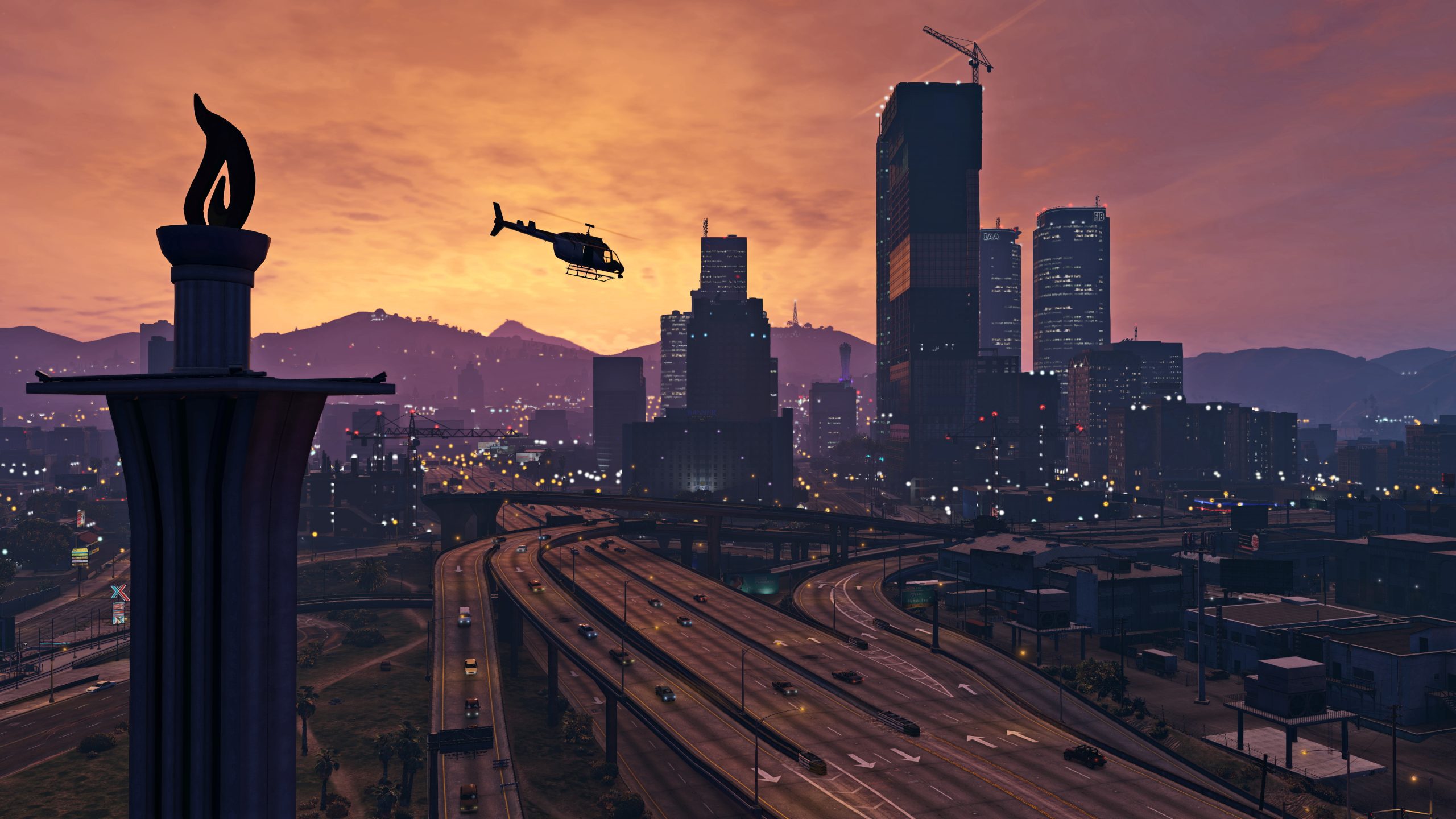 As reported by GamesRadar+, in its recent answer to Britains Competition and Markets Authority (CMA) regarding its acquisition of Activision Blizzard, Microsoft reiterated the reference to Grand Theft Auto 6 and confirmed the rumors surrounding its release date, the 2024 date being shared first by Bloomberg. Microsoft revealed in response to an ongoing CMA inquiry regarding its proposed purchase of Activision Blizzard that it expects Rockstar Games to launch Grand Theft Auto 6 in 2024.

Microsoft believes GTA 6 will be released in 2024, according to documents regarding its purchase of Activision Blizzard, which Sony is desperate to block. Documents regarding Activision Blizzard’s purchase that Sony is desperate to block. We are hoping to hear something firm on GTA 6 soon, then again Game Awards is a few weeks away Rockstar may go on to tease a bit, but for now, developer Rockstar Games seems to be focused on the development, given the huge leaks earlier this year. 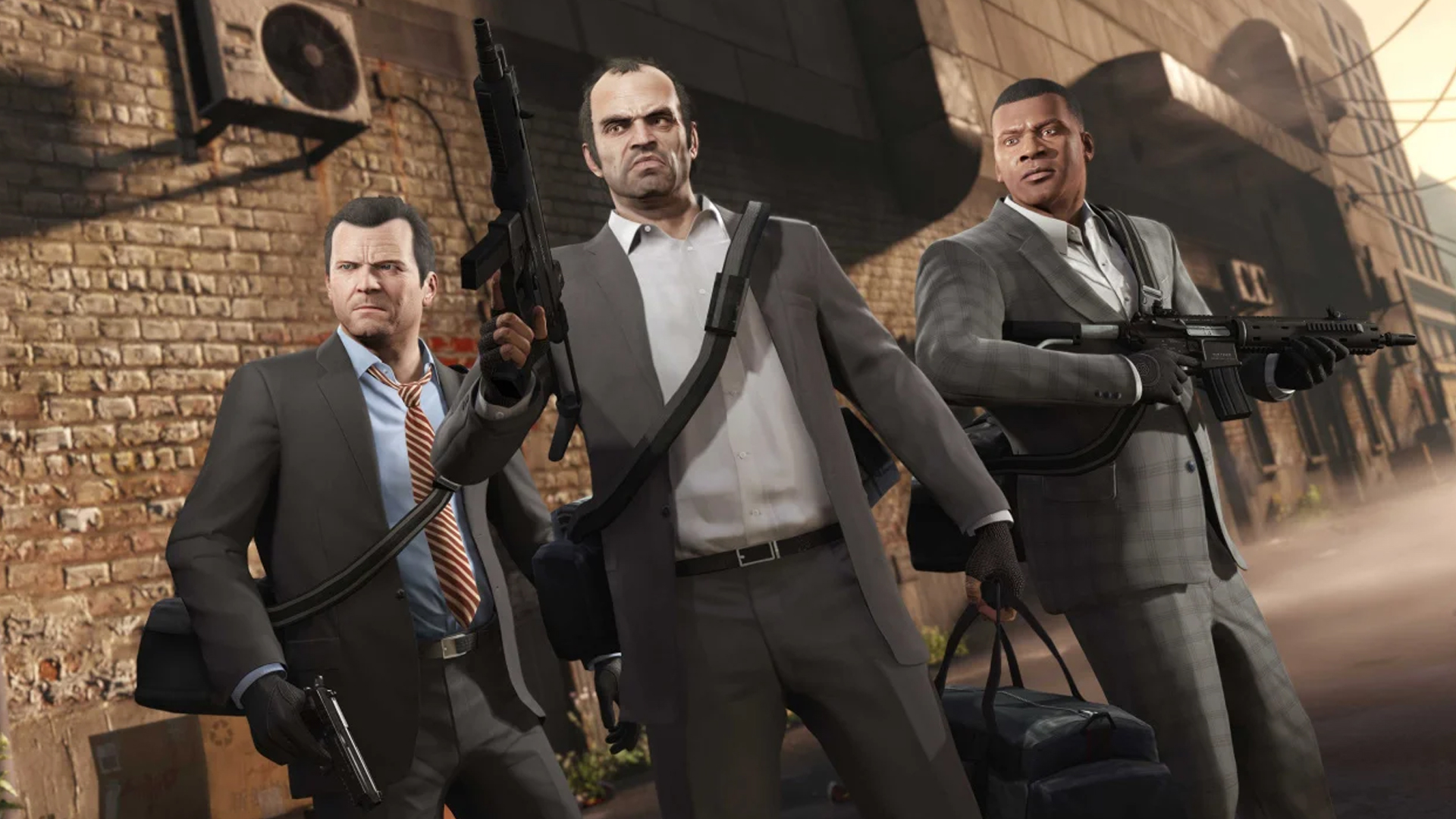 It has been suggested that Grand Theft Auto 6 might be released in 2023, but given how solid the Bloomberg report has proven – as well as Microsoft even backing up this speculation to CMA – it seems 2024 might be more likely. The source that Microsoft gave for a 2024 release date was TechRadar’s rundown of the rumors surrounding GTA 6, which included various suggestions for a release date in either 2024 or 2025. It is possible publisher Take-Two Interactive has other projects in the works, but given just how much Publisher Take-Two is expected to make in 2024, it’s safe to assume this is the current targeted Grand Theft Auto 6 release window.

It’s easy to be skeptical about the statements from Rockstar Games, but it’s entirely possible Rockstar Games and Microsoft are already communicating about the issue. Rockstar may not have ignored the fact that Microsofts mentioned it in its official announcement about the launch, so perhaps it is a possibility they will be giving fans more news in short order. Xbox has been outspoken in its battle with legal proceedings over Xbox’s acquisition of Activision Blizzard but it is also commented on Grand Theft Auto 6s release, and how it is showing up across Xbox and Sony.