Dead Island 2 Showcase has been announced for December. The Showcase will feature new trailers and gameplay, and be streamed on official Twitch and Youtube channels. The developers revealed the new showcase is on Dec. 6, so expect some additional details, and hopefully plenty of gameplay footage. Dead Island 2 is now set for release on April 28, 2023. 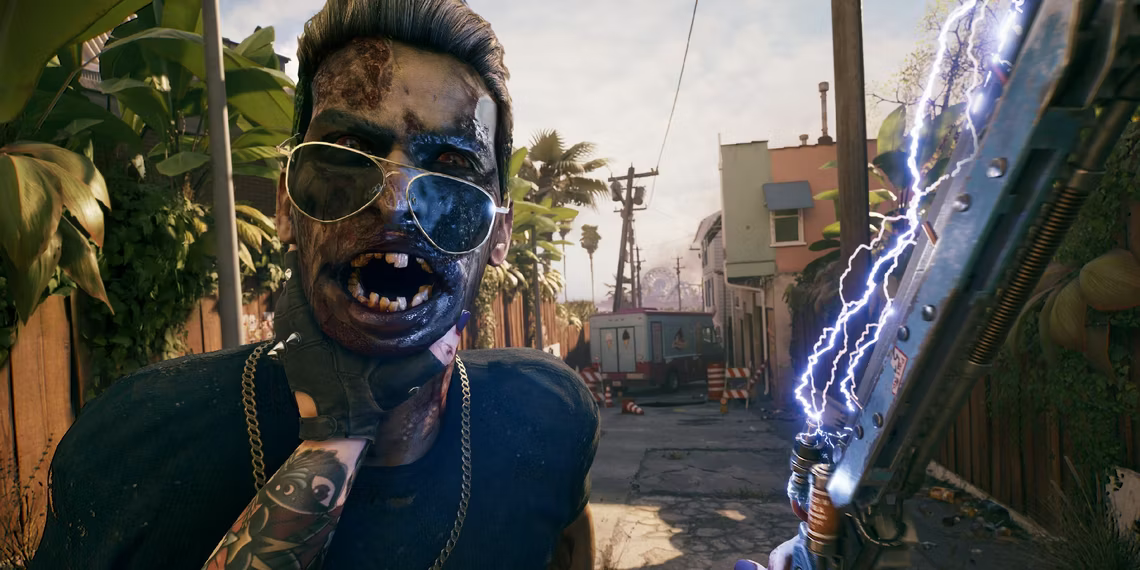 Fans and hopefuls got plenty of new info about the title. Still, more importantly, the developers gave a Dead Island 2 release date, and here’s everything you need to know about when you will be able to get your hands on the open-world zombie survival game. Dead Island 2 was initially announced during E3 2014 at a PlayStations press conference with the goal of release in 2015, but several issues including losing several developers left it inactive before the opening night Livestream of Gamescom. Dead Island 2 made its return at Gamescom 2022, complete with a significant amount of blood, and the second trailer, as well as another glimpse of gameplay, is scheduled for a reveal at the Dead Island 2s showcase on Dec. 6, perhaps helping reassure players that delays are not the beginning of another round of development woes immediately following the rebirth of Dead Island 2.

A new trailer and a video showing the gameplay are due on December 6 during the Dead Island 2 showcase, which is expected to be the first proper look fans will get at the game since it was re-introduced following years of troubled development back in August 2022. Not much has been said about the gore-filled gameplay reveal, just that it will take place on YouTube at 8.30 pm GMT/9 pm CET/1 pm PDT, and that fans will be treated to a gore, gameplay, and action showdown, along with live-action movie pulp adventure. In fact, we are still not sure exactly what features will make their way into Dead Island 2, the zombie-slaying video game franchise, and it is time Deep Silver rectified this.

Save the date, Slayers. We're rolling out the bloody red carpet for our Dead Island 2 Showcase on December 6th, 8pm GMT | 9pm CET | 1pm PT, and you're invited to watch the premiere here: https://t.co/R4vpDlGu6K#DeadIsland #SeeYouInHELLA pic.twitter.com/5hChYF5921

We got confirmation on the release date and details earlier this year at Gamescom, but publisher Deep Silver confirmed it has been delayed from February until April 28, 2023. Instead of February 3, 2023, the game will now release on April 28, 2023. This time, the delay is not that much longer, as you will have to wait just another 12 weeks.

The studio and publishers expressed in a joint statement that they wanted to take pride in the games they launched so it seems more development time will be used to polish Dead Island 2 prior to release. One thing we do know is that Dead Island 2 is certainly coming, as newly leaked Epic Games documents from 2019 revealed Dead Island 2 was supposed to be an Epic Games Store exclusive, so I suspect that THQ Nordic and Embracer Group are not going to change that agreement at all.

The theatrical trailer featuring Jacob is nice, but since Dead Island 2 has been delayed for this long, with the release being less than a year away, it is good that Dambuster Studios has brought in some gameplay footage as well. Dambuster Studios has previously revealed that they plan on making Dead Island 2 the most bloody game it is ever been and confirmed that although there are degradable weapons featured in Dead Island 2, they are not going too heavy-handed on this feature.