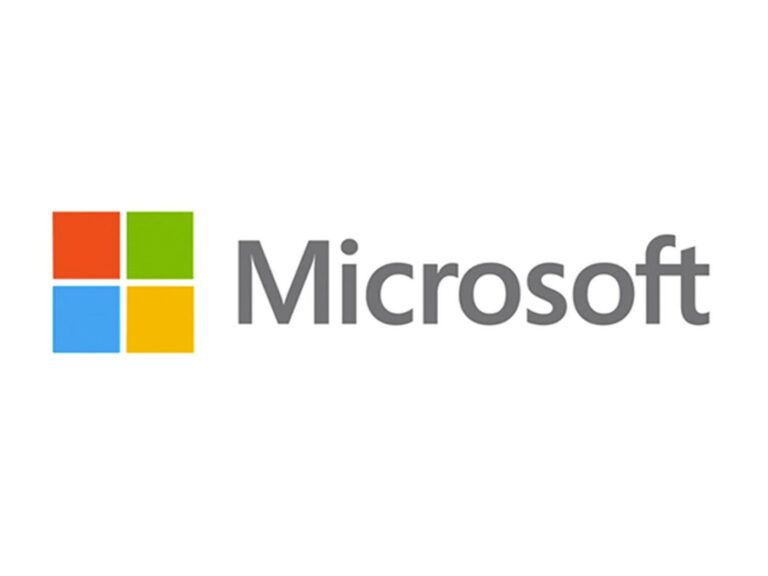 According to recent reports, Microsoft has decided to buy Activation Blizzard Inc. This deal will be inspected carefully until Microsoft finds a way to address the concerns of the company. Read the entire article to learn more about this new piece.

Comments made by people

The CMA said that“We are concerned that Microsoft could use its control over popular games like Call of Duty and World of Warcraft post-merger to harm rivals, including recent and future rivals in multi-game subscription services and cloud gaming,” Sorcha O’Carroll, senior director of mergers at the CMA, said. “We’re ready to work with the CMA on the next steps and address any of its concerns,” Brad Smith, Microsoft’s president, and vice chair said. “Sony, as the industry leader, says it is worried about Call of Duty, but we’ve said we are committed to making the same game available on the same day on both Xbox and PlayStation.” “Microsoft should be concerned because like in the US right now, UK merger enforcement is quite unpredictable,” said Jennifer Rie, an antitrust analyst for Bloomberg Intelligence. “I believe they are willing to offer concessions intended to resolve it,” Rie said.

According to recent reports, the CMA has joined its hands with US Federal Trade Commision to look into the deal. As of now, the regulators believe that once Microsoft owns the Activation Blizzard, it will use it in the wrong way and limit its competitors’ access. Microsoft has no option other than giving an appropriate proposal to the regulators otherwise it will have go through a thorough investigation.

For people who don’t know much about Microsoft, it is one of the top 5 American information technology companies. It is popular worldwide and was designed by Bill Gates and Paul Allen who one day decided to put their computer programming skills to use. The organization strives to make people believe that can do more. Coming to the company’s values, the company believes in innovation and tries to deliver the best products to its customers. By innovating, they strive to lessen the gap between different people, different age groups, and different communities. Besides all this, the company is extremely inclusive. all through the years, Microsoft has made sure that it hires employees from different cultural and economic backgrounds so that it can have a diverse working staff. The company also puts emphasis on sustainability and tries to reduce the impact of its products on the environment.