Microsoft Flight Simulator is getting Competitive Multiplayer and Air Taxis 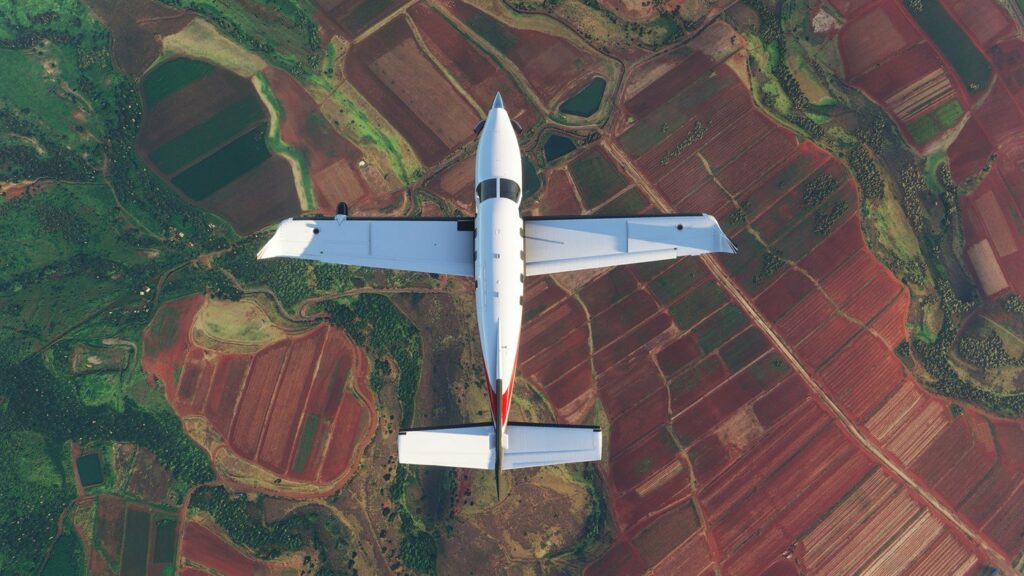 Microsoft will release the next major additions to Microsoft Flight Simulator later this year, including Volocopter and Volocity air taxis, an updated map for the regions of Germany, Austria, and Switzerland, and a competitive multiplayer race mode. The display trailer was shown on Microsoft’s Gamescom 2021. The latest update focused on Norway, Denmark, and other Nordic countries and added to the world of Microsoft flight simulators ancient castles, and breathtaking mountains.

It will also include new exploration, flight and landing challenges, and excursions. Asobo described the game tonight at Gamescom as “the first major expansion bringing together flight simulator boss Jörg Neumann” and showing some of the world’s most famous racing aircraft.

The title also will include a new series of local Legends aircraft, which offer vehicles that are famous in some parts of the world and have not received as much international recognition. Frankfurt, Germany, Basel, Switzerland, Graz, and Vienna, Austria are among the 3D cities coming to the region. Other airports for the region are Lübeck, Stuttgart, Klagenfurt, and St. Gallen.

The new racing mode marks the first major expansion for Microsoft Flight Simulator, introducing iconic aircraft designed specifically for racing. There will also be a new series called Local Legends, which will add new aircraft from famous regions of the world, but it is not yet known that the update has begun, except for a German aircraft from the 1930s called Junker Ju-52. The update will also include new exploration flights, landing difficulties, and bus trips to some of the smoldering regions of the planet.

As expected, players will be able to fly in a variety of different aircraft around the world. The update will include a number of high-performance racing aircraft in which players can slow down their pace, and there are quite a few of them, as Microsoft showed in the thirty-second teaser trailer that accompanied the announcement. In addition to the competitive multiplayer mode, Microsoft will add additional content and levels to the game in the upcoming update.

The first major update to Microsoft Flight Simulator was announced at Xbox Gamescom during a string of high-profile references, is announced in partnership with Reno Air Racing Association, and brings together some of the fastest and most iconic racing aircraft that players can test out. The upcoming World Update and Reno Air Race expansion are the latest steps in Microsoft and Asobo Studio’s efforts to create a complete virtual flight experience. The simulation will be available on Xbox Series X and S, Xbox Game Pass, Windows 10, Xbox Game Pass, PC, and Steam.

The publisher also brings flying competition into the game in an upcoming DLC. Recreate will allow players to send their friends and other pilots to races. The competitive multiplayer mode will enable multiple players to fly fighters of World War II with speeds of up to 500 miles per hour. Simmers will be able to compete against her friends and pilots from around the world, in addition to the competitive multiplayer in The Sims Online. The Reno Air Race, in which aircraft fly at 500 miles per hour in a race against other aircraft, will take place later this year, and the race is expected to pay off for expansion.

As usual, you will find a new selection of bus trips, landing challenges, and discovery flights that will take you to charming alpine countries. The first in a new series of local Legends planes is free with the forthcoming World Update VI, with addresses in Germany, Austria, and Switzerland in the Junkers Ju-52 that will cost you $14.99. The Junkers Ju 52 is a German aircraft originally planned for the 1930s that will set you back 15 dollars. It will be available in the simulator on September 7 for $14.99. It is Germany’s first aircraft with a new hangar.

Microsoft has also detailed plans for content updates, including an upcoming reengineering for Germany, Austria, and Switzerland as well as the addition of German Vintage cars and the new-fangled German VTOL air taxis. See what we’re looking for in our guide to the upcoming Xbox X games. Back to gaming, here’s a look back at the rest of the Xbox’s Gamescom 2021.

The team behind the game also revealed that the game will add over 100 iconic locations as well as several airports such as Lübeck, Stuttgart, Klagenfurt, and St. Gallen. Developers continue to plan to detail various parts of the world, with South Korea and Brazil as planned focal points. A set date has not been revealed, but Xbox has confirmed a fall release window. 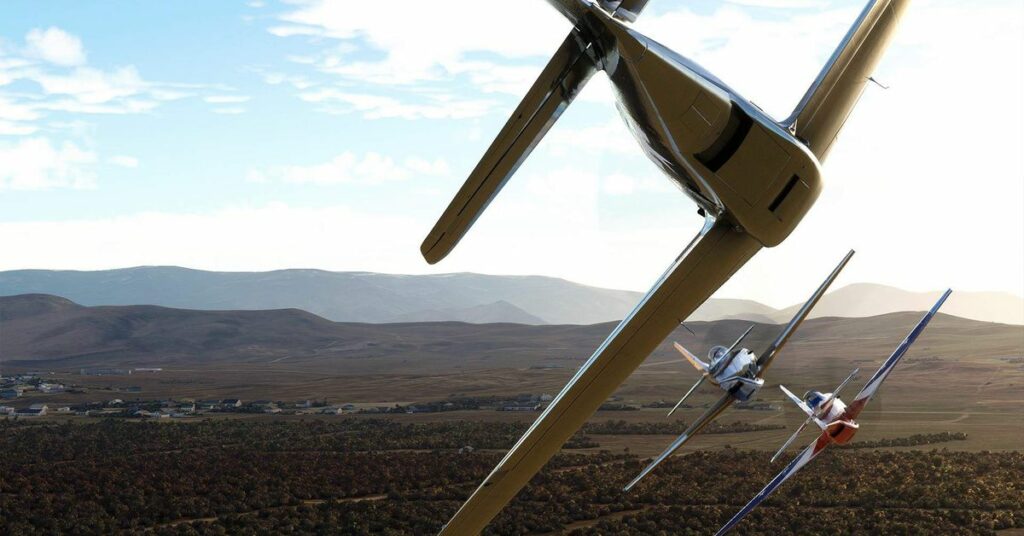 Microsoft has also teamed up with German company Volocopter to integrate its vision of an electric air taxi for urban air mobility and city operations into the simulator. As an additional bonus, the futuristic air taxis “Volocopter” and “Velocity” will be used in November. Microsoft Flight Simulator is working with Voloopter, a fascinating German company that developed one of the most exciting new aircraft in the world – the EVTOL, an electric vertical taxi for city flights called Volocity.

The German planes of the 1930s arrive as part of a new series of paid DLC from ASOBO called Local Legends. The series introduces new aircraft known by locals in countries around the world and is updated to be known to a worldwide audience. The expansion is based on real-life events involving historic World War II aircraft and will allow vintage aircraft to zoom through what organizers say is the fastest motorsport in the world.