Reliance Retail, the unit of Mukesh Ambani’s Reliance Industries Limited (RIL), has initiated a massive revamp of its My Jio app, with the ambition of turning it into a super app by integrating various consumer offerings from the recently bought local search engine Just Dial. 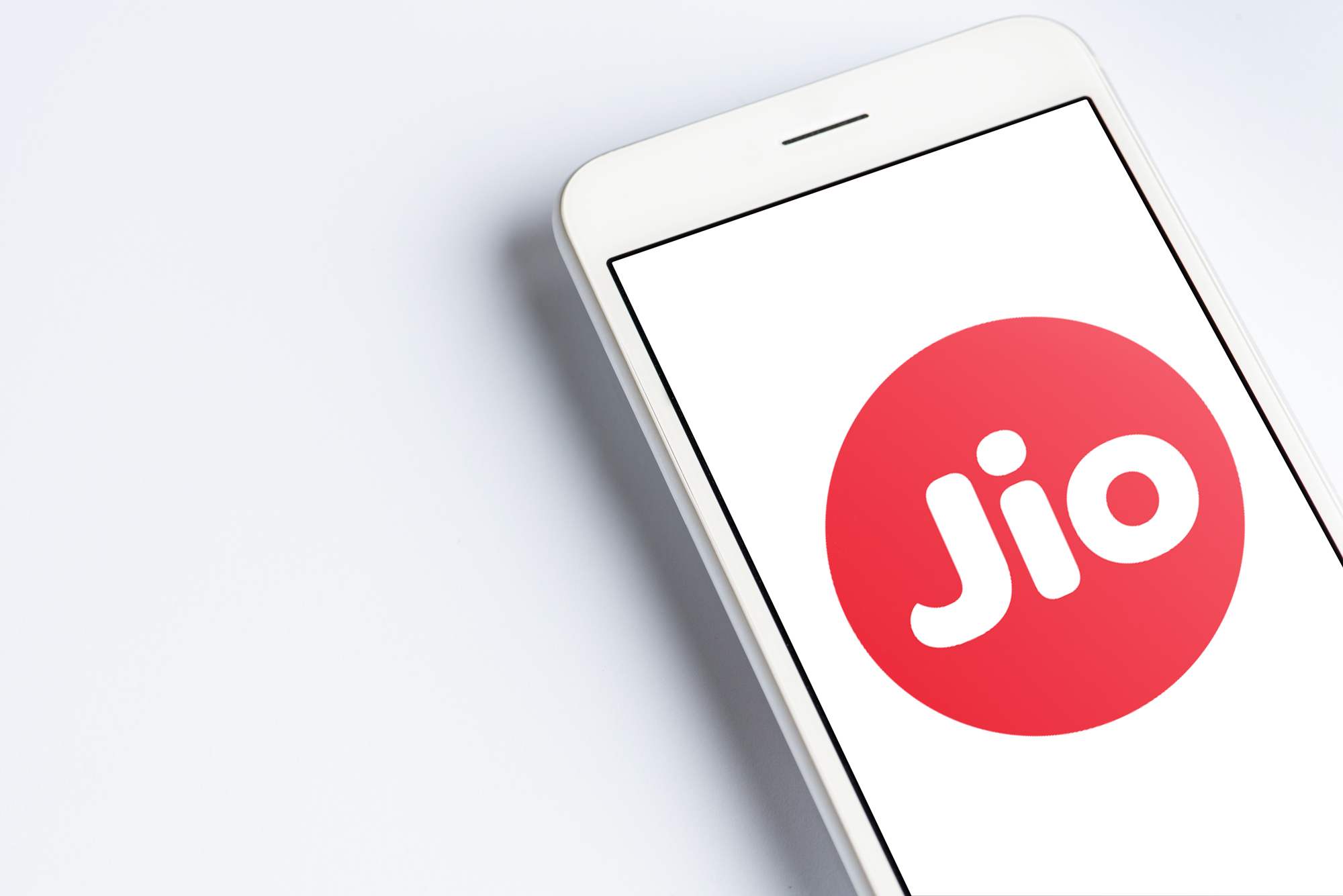 The My Jio app currently bundles a suite of over 20 consumer applications under its umbrella which include Jiomart for online grocery retail, UPI & payments services, entertainment mini-apps, and mobile recharge options. The app is expected to be a marketplace of services and offerings offered through in-house technology and third-party integrations.

According to reports, the app will act as a one-stop destination for all of a customer’s needs. Just like the Chinese social e-commerce app WeChat, it will be integrated with WhatsApp. Earlier Ambani confirmed the integration between Facebook-owned WhatsApp and JioMart to service order products without having to leave the app. The product’s final contours are being polished, and it will be published as soon as the government defines its e-commerce policy.

Following that, on August 16, RRVL injected Rs 3,497 crore for a 40.95 percent stake in Just Dial. According to the regulatory filings, VSS Mani, the founder of Just Dial, will remain to serve as the company’s managing director and chief executive officer.

Reliance Industries executives familiar with the matter stated the company has made it clear that it intends to connect directly to consumers for all of their product and service demands. Adding further the unnamed executive said, “Super app is just a fancy term. Whatever one calls it, it is about touching consumers and meeting their every single requirement. Nothing is done adhoc in terms of planning or strategy to access consumers. Jio had begun the journey years back with telecom and is now scaling it up and tapping every route that accesses consumers.”

Reliance is investing tens of thousand crores rupees in its e-commerce operation, with the goal of being the No. 1 player in the industry, which is presently governed by Amazon and Walmart’s Flipkart. The company has managed to attract strategic partners from some of the world’s finest companies. Facebook and Google have purchased significant stakes in Jio Platforms last year, and Reliance is also working with Microsoft on SME services and cloud computing.