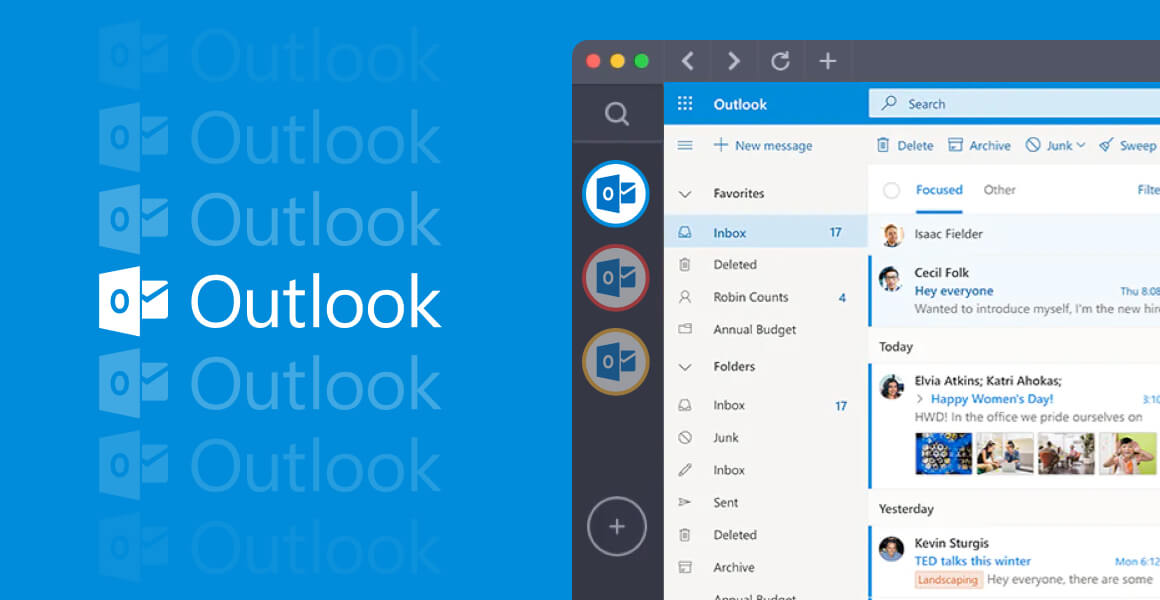 Microsoft is one of the most driven companies in all of the technology industry and that is the truth! The company announced a bunch of new updates at its Build 2021 developers’ event and one of those announcements was the upcoming next generation of the Windows Operating System. Everyone is excited about this evolution from Windows 10 and the world is ready to have an aesthetic new Windows OS. Other than this, Microsoft also announced the ‘biggest change’ as they called it, coming to MS Outlook for Windows with improved shared calendars and much more.

Microsoft Outlook is a very popular Office productivity platform which unfortunately could not stay on top of the industry’s productivity charts and badly needed an upgrade. If you have ever tried to share a calendar on MS Outlook with your office colleague or anyone else you set up a meeting with, well then you know the real trouble with productivity and efficiency using the software. Anyhow, Microsoft finally acknowledged this huge issue and is promising to dramatically improve the reliability and productivity of MS Outlook. According to a report by The Verge, the Windows maker is describing this update as the ‘biggest change’ to Outlook since its initial launch back in 1997.

The new Microsoft Outlook update will include improved shared sync times for updated meetings and setting up new meetings on the shared Calendar. This means that changing would reflect almost instantly in real-time with all shared contacts synced with Outlook, unlike before where most meetings set up in shared Calendars would disappear out of existence or only be visible on the host’s Calendar. Until now, the Calendars were getting out of sync which often resulted in miscommunication between the host and office colleagues, thus, hampering the productivity of the workplace. However, this is just one example of multiple different screw-ups associated with MS Outlook.

As mentioned in a report by The Verge, since 2019, Microsoft has been trying to fix these issues through software updates but only to a limited percentage of users. Microsoft’s Exchange team acknowledged the response of tens of thousands of users who previewed their latest update and their feedback would catalyse new improvements and updates. This way, over 10% of users all across the globe have received the latest MS Outlook update and the company has mentioned rolling out the update throughout the year to the remaining chunk of 90% users of MS Outlook for Windows.