Microsoft makes it harder to change defaults in Windows 11

For years, Microsoft Windows users have been using different browsers by changing the default settings. Microsoft Corp., however, now plans to make the switch more difficult, as it is making it harder for users to change defaults in its upcoming Windows 11 operating system. And this has caused concern among competitors like Opera, Mozilla, and Vivaldi.

The upcoming operating system will be akin to predecessor Windows 10 in displaying a prompt whenever users install a new browser, and open a link for the first time, asking them which browser they’d like to use to open the link. However, here’s the catch. This prompt will be the only time users will have the option of switching browsers in Windows 11. The prompt box comes with an “always use this app” checkbox, and unless users tick the same, the default settings won’t be altered.

This has become a cause of worry among browser companies like Mozilla and Chrome, as it is very easy for users to forget to check the “always use this app” option at first launch. Should they fail to check the box, the option will be gone forever, and they won’t be able to change the default settings for that particular link through the easy way.

Switching the default browser is still possible though, but the process is very long and, for the most part, unnecessary. For example, say you want to set your default browser to Chrome. You will have to visit the Default Apps section in the Settings menu, and change it from there.

But there’s still a long way to go, as Windows 11 needs users to set defaults by file type or link type. So now, instead of there being a single switch for all file types, including HTML, HTM, PDF, WEBP, SVG, XHT, XHTML, FTP, HTTPS, HTTP, AND SHTML. 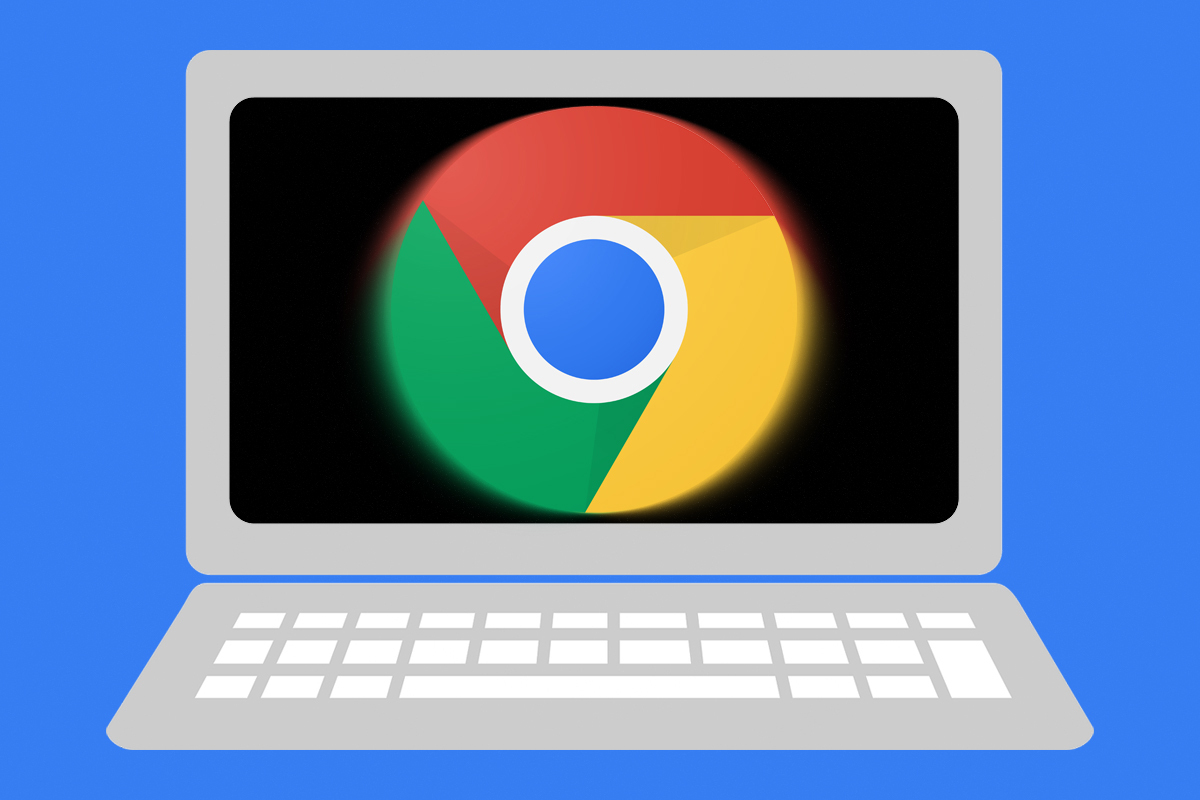 This long process makes changing defaults on Windows 10 seem like a cakewalk, when a single click could help one switch defaults apps, for everything ranging from email and music, to photos, videos, and web browsers. In fact, changing to the latest versions of Brave, Chrome, Opera, and Vivaldi is possible in the 2015 operating system without the need of visiting the Default Apps section.

So all in all, the worries of browser competitors seem to be legit. Selena Decklelmann from Firefox voices the company’s concerns, saying that even in Windows 10, users had to take “additional and unnecessary steps” to change their default browser. A spokesperson for Vivaldi has similar things to say, claiming that Microsoft already “has a history of doing this.” They further add that every new Windows version makes it harder for competitors to thrive. Opera too, agrees, calling the entire scenario “very unfortunate,” since it appears that all these steps are being taken to improve Microsoft Edge’s (Microsoft’s default browser) Markey standing.

While Chrome’s parent Google hasn’t issued an official statement on the matter, Android, Chrome, and Chrome OS head Hiroshi Lockheimer did vent his feelings out on Twitter, saying that he hopes the shipping version of Windows 11 will “live up to” the company’s claims of being “the most open.”