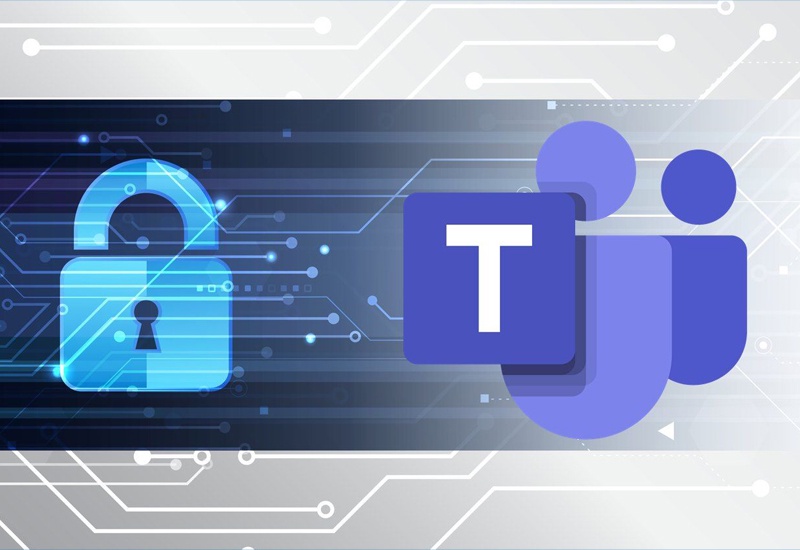 Microsoft Teams has recently announced end-to-end encryption feature for calls on its platform and it is one of the most anticipated features that users have been wishing for, all this time.

Yes, Microsoft steps up its security and privacy game by introducing the next level of privacy with end-to-end encryption on Microsoft Teams. Now, users can make confidential calls in confidence on Teams, knowing that their calls are end-to-end encrypted. Users are already familiar with how End-to-End encryption technology works because of WhatsApp calls and other platforms that have done it before but still, for a professional communication platform like Teams, this feature was a must-have, and now it is here.

According to sources, the technology giant has been testing this feature since October and this new feature has now been made widely available for one-to-one calls. Yes, for now, the feature only covers one-to-one calls and group calls or conference calls are in no way inclusive within the bandwidth of end-to-end encryption.

However, there are multiple settings within the Teams app for end-to-end encryption and if the IT administrator enables end-to-end encryption and both sides of the party agree to use the feature, the calls will be secured with an extra layer of privacy, making it really difficult for the intruders to spy on calls and conversations. However, if the IT department chooses the most secure settings for End-to-End encryption, Microsoft has cautioned that users will lose multiple significant features including recording calls and call transfers, as mentioned in a report by Engadget. Moreover, there are other crucial features like live caption/ transcriptions for calls and the ability to expand to group calls that will also be disabled once a stricter End-to-End encryption feature is enabled.

Microsoft is working for its users, making their conversations and calls more secure, giving them a sense of security while they are conversing on their platform. While, on one hand, this feature is good news for Teams users, it is not so much for the authorities because other than the parties involved, it will be nearly impossible for any other third-party to decrypt end-to-end encrypted Microsoft Teams calls.

Authorities might still want a backdoor for intruding public privacy in the name of national security but Microsoft has made it difficult unless consensually the feature is disabled on the platform.

Privacy advocates have been very active in the past few years and Microsoft Teams has got to a level of corporate communication tool, especially for every company that is using Microsoft Suite services. Teams has become a central communications platform that allows employees to communicate effectively, efficiently and now, securely with their fellow workmates.

What do you think? Do let us know in the comments below.