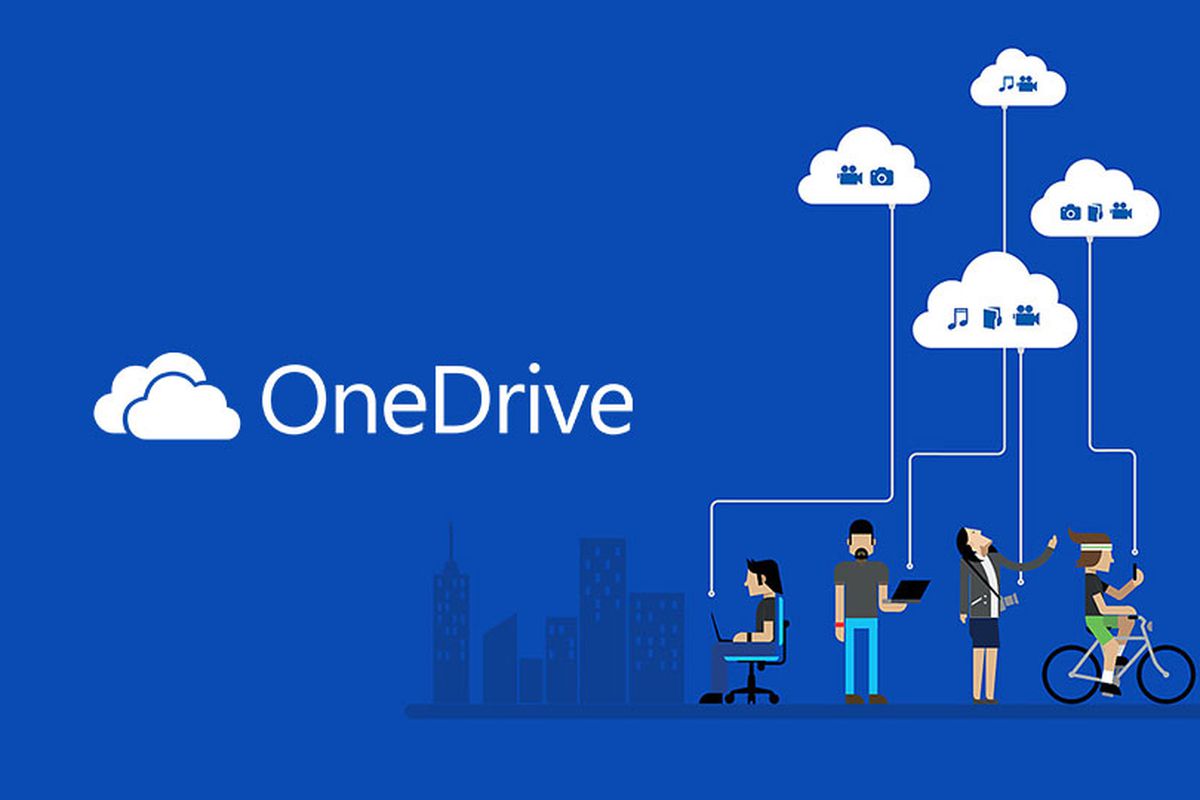 Microsoft is one company that has stuck around for so many years in the industry, this established structure gives them a much better advantage than any other company that wants to make changes and improvements in their system. Having said that, according to recent reports, Microsoft has officially announced to end support for OneDrive in older Windows 7 and 8, starting March 2022.

Yes, you read that right! If you are still using Windows 7 or Windows 8, your system will stop receiving system updates for OneDrive after March which means that you will not be able to upload or download anything from your Windows OneDrive folder and there will be no automatic sync included in the Operating System.

Only those systems with Windows 10 or Windows 11 installed will be receiving automatic updates for OneDrive and will continue to sync content saved on their systems. So, if you are still one of those old-school users, either update your systems to the latest Windows 11 or at least to Windows 10 to continue using OneDrive services.

As mentioned in a report by The Verge, Microsoft confirms that all files available on OneDrive will be accessible, no matter what version of Windows you have installed on your system, only for users with Windows 8 and older, will not be able to sync any content or upload new content to their cloud storage. Microsoft also mentions that users with older Windows still have time till March to back up their system and upload all relevant files to OneDrive.

Windows 7, Windows 8 and Windows 8.1, if anyone remembers this version, will lose support for OneDrive, starting January 1st 2022, according to a report by The Verge. Only systems with Windows 10 and Windows 11 will continue to enjoy the benefits of OneDrive from next year. But why is this happening?

Well, Microsoft says that the reason for the change is to focus on newer resources and newer technologies and Operating Systems and to provide users with the most up-to-date user experience with dedicated security and privacy settings in place, all of which is difficult to do with older versions of Windows, at least older than Windows 10.

So, if you are one of these people, Microsoft highly recommends you to upgrade your Windows to the latest version, if not, upgrade your PCs for a much faster and better experience, and continued usage of OneDrive cloud services.