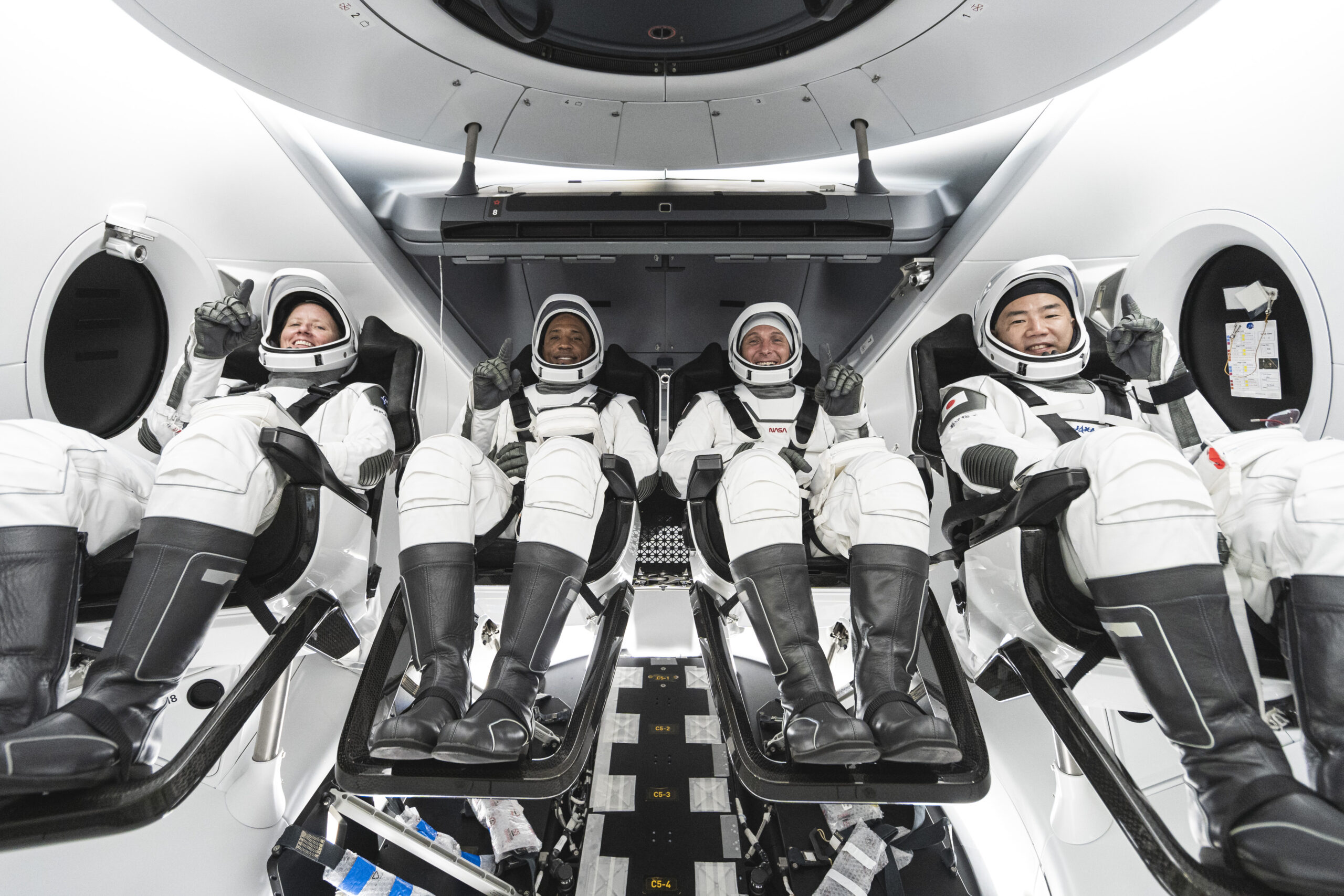 SpaceX is clearly the winner in NASA’s eyes when it comes to the lunar lander contract war against Jeff Bezos’ Blue Origin. However, today, we are talking about yet another delay in SpaceX’s launch of its Crew-3 into orbit.

Yes, according to recent reports, SpaceX is delaying the launch of its Crew-3 into orbit till November 10th at 9:03 EST because of weather conditions. Well, not just that. Elon Musk’s company says that the postponed the lift-off date after deciding on the return of the company’s Crew-2 from space which has also been delayed to November 8th, again because of weather conditions that affect the launch and recovery, according to a report by Engadget and the European Space Agency. The report further states that there is an 80 percent chance of better weather conditions on the new decided date.

NASA is the one to postpone these launches, as of Crew-3, the Falcon 9 was supposed to launch them on Halloween this year but the date got moved to November 3rd to avoid bad weather. Later on, the launch was again delayed to November 6th as one of the crew members suffered a minor medical issue, as mentioned in a report by Engadget.

Having said all that, the Crew-3 is still going to the International Space Station on November 10th, and hopefully, there won’t be any further delays from NASA or SpaceX. Reports claim that SpaceX and its partners do not have much say in deciding on when to launch the rocket into space, it is NASA who is making the decisions here, which means if anything goes wrong with the weather conditions, it is not just SpaceX to blame but NASA as well.

NASA preferably sides with SpaceX when it came to the lunar lander contract, as the organization completely dissed Blue Origin’s claims and lawsuit and offer to replace SpaceX for the lunar lander contract’s bidding. Jeff Bezos and Blue Origin even tried to slip away by offering USD 2 billion to NASA to kickstart the mission. However, everything being said and done, it is SpaceX for NASA and we know that that by now, even Bezos does, and there is nothing much that the billionaire can actually do about it.

SpaceX and its privately operated spaceflights must not see these kinds of regular delays in launch dates if it wants to make these launches a routine procedure. So, the Crew-3 is said to launch once the Crew-2 gets down safely which makes sense.