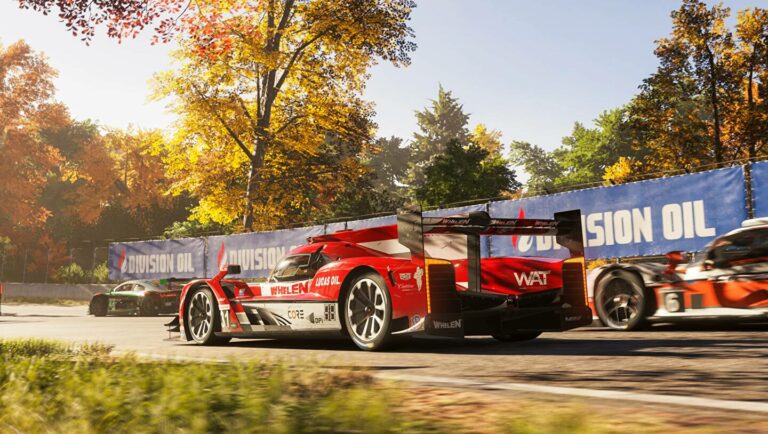 Microsoft announced that first-party Xbox games would see their prices rise to $70 in 2023, up from $60. Starting next year, Microsoft is raising the prices of its core first-party Xbox titles from $60 to $70. According to IGN, Microsofts games made for Xbox Series X|S will be priced at $69.99 when they are released starting in 2023.

Today, Microsoft revealed through a statement shared with IGN that new first-party games released in 2023 and 2023 will have price increases of $60 to $70, following the lead of other publishers. Starting in 2023, Microsofts first-party core games from both Xbox Game Studios and Bethesda Softworks will carry a $70 price tag, as opposed to the $60 price point at which major games have launched before.

Microsoft confirmed Xbox first-party games are going to also see an uptick in pricing starting in 2023, which impacts games such as Forza Motorsport, Redfall, and Starfield. In a statement given to Windows Central, Microsoft said that the increase in prices, which would impact Starfield Forza Motorsport, and Redfall, is in order to reflect the content, scope, and technical difficulty of its core first-party games on Xbox. Microsoft said in a statement to IGN the new price would begin in 2023 for games built for Xbox Series X/S and would include future titles.

Microsoft told Windows Central why some of the best Xbox Series X games are going to see their prices rise going forward. Xbox maker Microsoft declined to comment to IGN on any potential increases to the price of the console. Microsoft boss Phil Spencer made news back in October in an interview with WSJ Live, noting Microsoft will ultimately need to increase the asking price of products from its gaming division.

Xbox Game Division Chief Executive Phil Spencer recently explained that the Xbox Series X|S consoles would not be moving at this time, mostly as a reaction to PS5’s rising prices in some regions. With this revelation, some Microsoft gaming offerings will soon have prices similar to the rest of their competitors such as Take-Two Interactive and Sony Interactive Entertainment, who have increased their prices. Earlier this year, Xbox chief Phil Spencer said that Microsoft Gaming will not be able to keep their prices down forever, but the consoles pricing rather than the major first-party games coming out would not increase prices until after the holiday season.

Microsoft plans to increase the base prices of some of its internally produced first-party video games in 2023. Some might quickly point out that these increases would not be much of an issue for many, since Xbox Game Pass would still offer access to all of Microsofts upcoming first-party releases on both consoles and PC. The full price of new, big-name video games has been flat since the Xbox 360/PS3 era, with the majority of games being $50 before then.