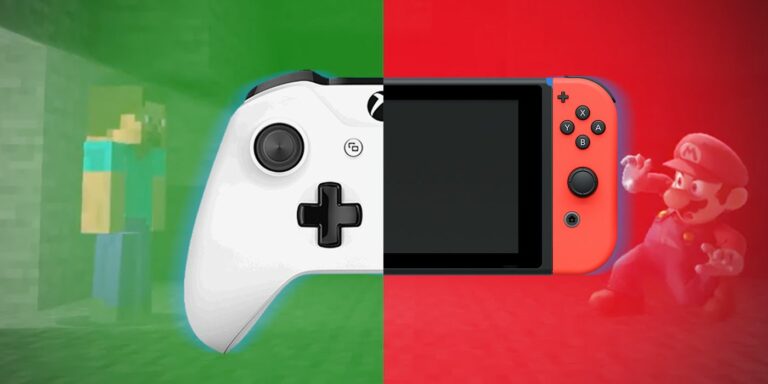 Microsoft tried to buy Nintendo, but got laughed out of the room

The Xbox, in particular, was revealed at CES in 2001, and Bloomberg has released an in-depth oral history of how the system came to be to honor the occasion. It’s an interesting read, but one section in particular strikes out: information about Microsoft’s efforts to secure titles for the upcoming system.

While Microsoft pleaded with third-party developers to work on the Xbox, it also explored buying developers with its vast financial resources. Microsoft also set its sights high when it approached Nintendo about a possible takeover.

According to Kevin Bachus, a director for third-party relations on the Xbox project, Microsoft was laughed out of the room. Bachus told Bloomberg, “They just laughed their asses off.” “Like, imagine an hour of somebody just laughing at you. That was kind of how that meeting went.”

Microsoft’s unique proposal made sense in certain ways. Nintendo was a long way behind Sony in terms of hardware at the time. So Microsoft reasoned that it could handle hardware manufacture while Nintendo concentrated on software.

“We actually had Nintendo in our building in January 2000 to work through the details of a joint venture where we gave them all the technical specs of the Xbox,” said head of business development Bob Mcbreen. “The pitch was their hardware stunk, and compared to Sony PlayStation, it did. So the idea was, ‘Listen, you’re much better at the game portions of it with Mario and all that stuff. Why don’t you let us take care of the hardware?’ But it didn’t work out.”

While this is the most well-known of Microsoft’s unsuccessful purchases, the corporation also made overtures to a few other renowned developers. Microsoft reached out to Electronic Arts first, but the software giant declined with a simple “no, thanks.” Microsoft also met with Square (now Square Enix) and Midway, the creators of Mortal Kombat.

One acquisition that did go through provided Microsoft the franchise that has been the Xbox’s flagship since its inception. Bungie was a relatively unknown developer at the time, but Halo: Combat Evolved was released alongside the first Xbox in November 2001 and received immediate praise.

It’s hardly a stretch to suggest that the game gave the Xbox instant credibility and helped it carve out a sizable portion of the gaming market despite Sony and Nintendo’s domination.