Microsoft Windows 11 is launching on October 5th, are you excited? 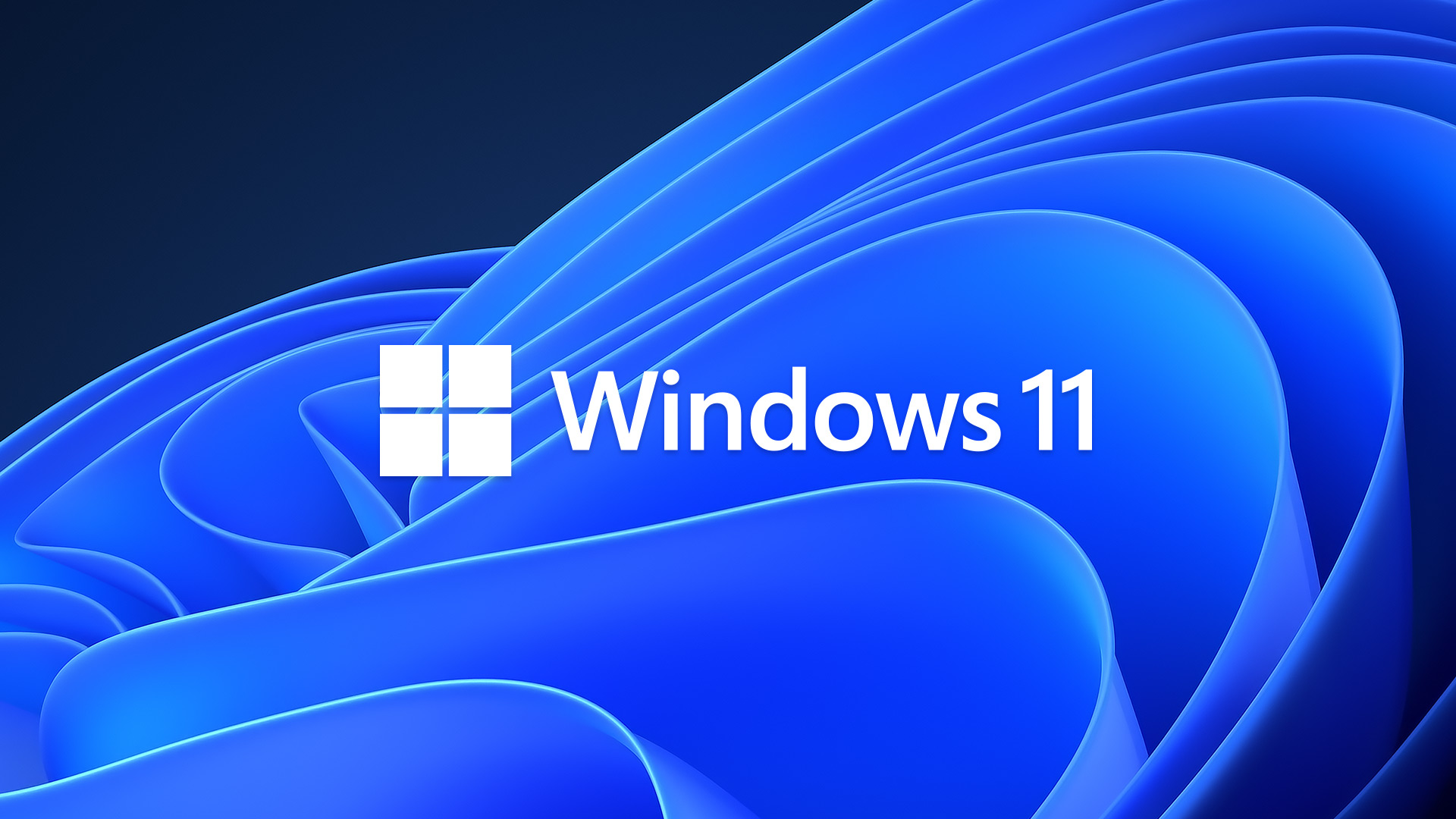 Microsoft Windows 11 Operating System is finally here! Not now, but we officially have a release date. Windows 11 will be available on October 5th but there is less chance of you are still using an older PC.

After months of speculations, hype, talks, and controversy, Microsoft’s biggest Windows refresh is here and people can’t wait to upgrade their laptops and PCs from Windows 10 to Windows 11, but the truth is, you will not get the update on October 5th, most likely. This is because older PCs will be the last preference for Microsoft to send out updates and according to recent sources, the Windows-maker will offer Windows 11 support for older PCs as well, something which the company said it would not do.

Anyways, for those of you who will get the update on the first day or later, Windows 11 will be a free upgrade from Windows 10 and it will be pre-installed in newer PCs if you are looking in that direction.

Microsoft is said to make a gradual rollout for its Windows 11 update and as mentioned in a report by Engadget, the company will prioritize PCs with newer hardware and this will be done by Microsoft’s “intelligence models”, a technology that will determine who gets the update first. The report further notes that device age, reliability, and hardware support are the key elements for the system to make this decision.

However, one of the most anticipated features of Windows 11 is the Android app support and reports suggest that it will not be available on launch. Windows 11 will begin to see this new feature in the forthcoming months which is a bummer.

Users are really excited to get a hands-on experience of the new Windows 11 interface and check out all of the new features that come with it. Microsoft Teams is being integrated within the Windows Operating System and technology like DirectStorage, Auto HDR, and more are coming packed with the Windows 11 experience.

The company has focused on privacy and security with Windows 11 and it got a little controversial with the necessary requirement of TPM 2.0 hardware component for supporting Windows 11 security features. This hardware is found in newer PCs and any system without this is regarded as an older PC by Microsoft and unsupported for Windows 11.

Anyhow, Microsoft has officially announced to be rolling out updates for some unsupported PCs, depending on multiple factors, and all new PCs will be pre-installed with the latest Windows 11.