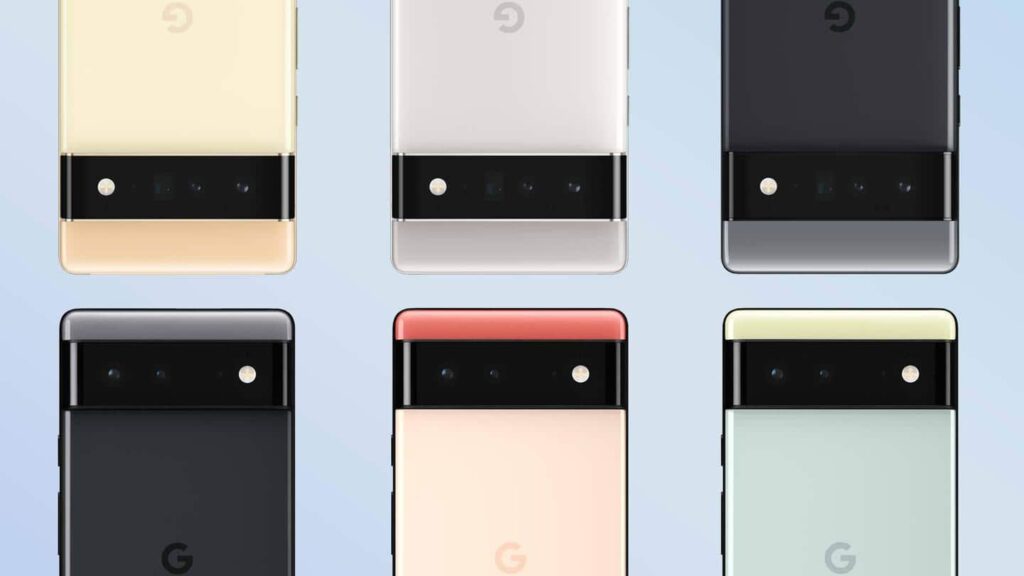 While Google announced its forthcoming Pixel 6 series earlier this year, along with its in-house Google Tensor processor, the firm did not provide a precise debut date. According to recent rumors, Google’s Pixel 6 models will be released on September 13, a day before Apple’s rumored iPhone 13 series debut. According to a fresh source, Google will launch the Pixel 6 and Pixel 6 Pro on October 28.

The most recent tip comes from respected tipper Jon Prosser, who just published a report on the subject. The source claims that the September 13 debut date, which was originally reported by the Weibo account Bald Panda, had him suspicious. As a result, Prosser stated that he will investigate the matter and double-check the facts with his sources. 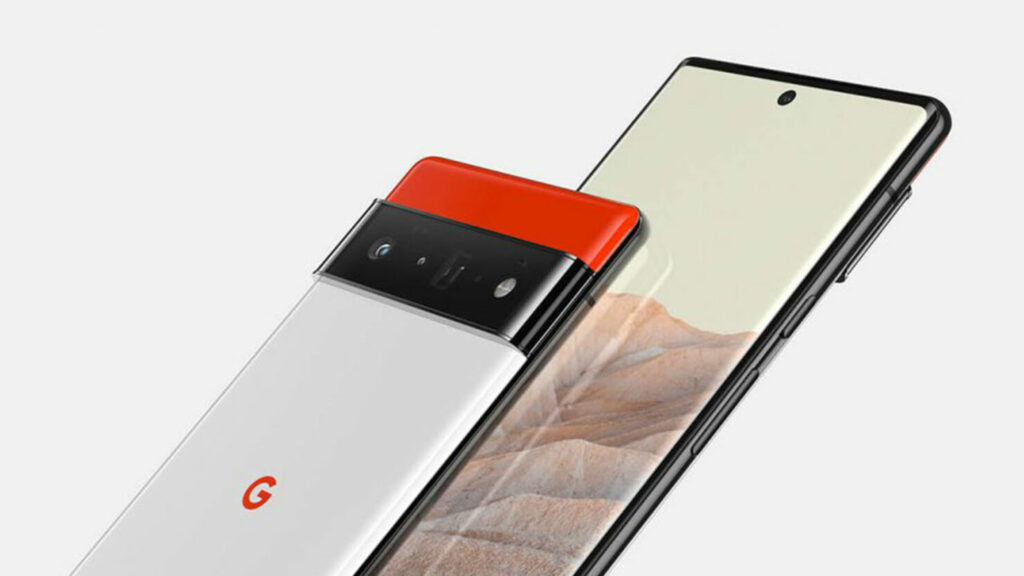 Prosser learned that the Mountain View giant will not release the Pixel 6 devices on September 13 after speaking with a couple of his trusted contacts. Furthermore, according to the source, launching a flagship series the day before Apple’s “largest event of the year” is not the best idea.

As a result, according to Prosser, Google will allegedly begin selling the Pixel 6 series on October 28, with pre-orders beginning on October 19. Although there is no word on when Google will conduct its #MadeByGoogle event to unveil its flagship phones, Prosser believes it will be on October 19, the same day as pre-orders open. 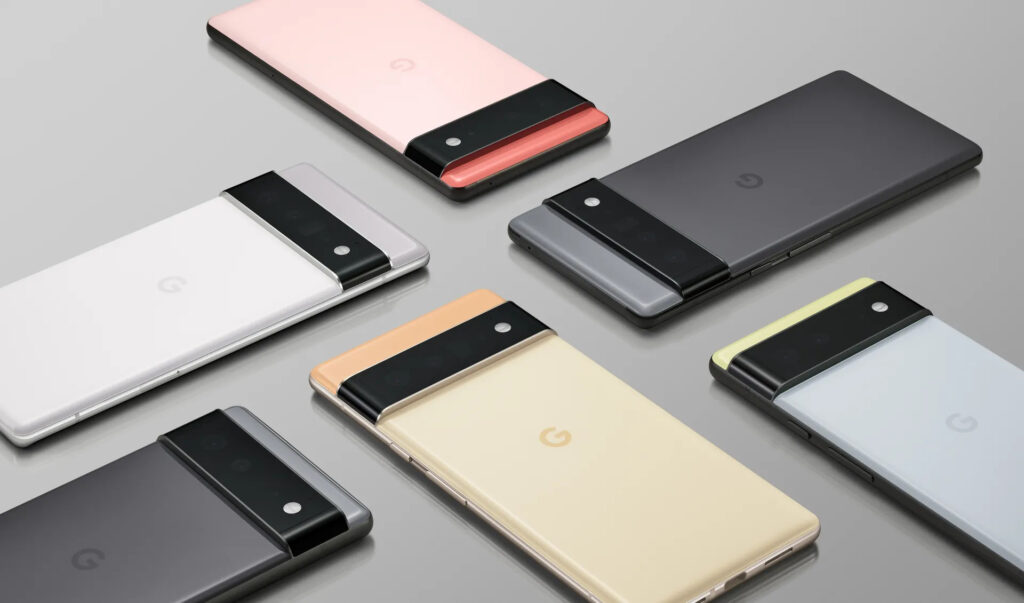 A 6.7-inch QHD+ display with a 120Hz refresh rate will be included on the Pixel 6 Pro. The screen’s borders are gently curved, merging into the side’s gleaming, polished metal rails. On the rear, there are three cameras: a new wide-angle primary sensor, an ultrawide sensor, and a 4X optical-zoom foldable telephoto lens. Google hasn’t revealed any details about the camera other than the fact that the main wide-angle sensor captures 150 percent more light.

The Pixel 6 has a 6.4-inch FHD+ display with a refresh rate of 90Hz and a refresh rate of 60Hz. The screen is totally flat, with matte-finish rails. The telephoto lens has also vanished. Both phones will include the latest Tensor SoC, a Titan M2 security chip, and an in-display fingerprint reader, despite the RAM differences. The color palettes for the two types of phones will change somewhat.

Google is about to unveil its much-anticipated Pixel 6 and Pixel 6 Pro smartphones. While Google has divulged some of the specs, the launch date has yet to be announced. If a leak is to be believed, the Google Pixel 6 series might be released before Apple’s planned iPhone 13 launch.

In terms of specs, the Google Pixel 6 series is expected to enable 33W fast charging and use 33W charging bricks. Until recently, the Pixel could only charge at a maximum of 18W.

The Pixel 6 Pro is expected to have a triple back camera system, a 5,000mAh battery, 12GB of RAM, and up to 512GB of storage space, according to previous rumors. Google has also announced that the Pixel 6 series will use the Tensor chipset developed in-house.