Microsoft’s Build Conference to be Online-only, starting from May 25th 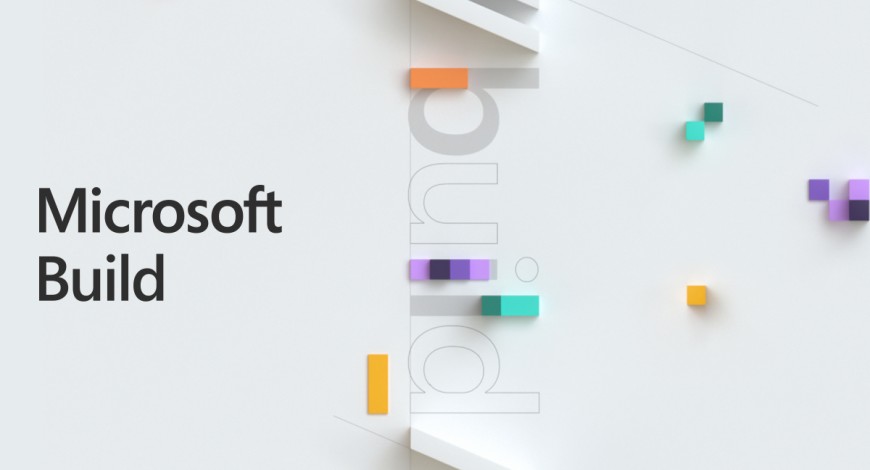 Microsoft, the Windows maker is one of the most innovative technology companies out there in the industry and its much-awaited annual Build Conference has officially been announced to begin from May 25th 2021 as an online-only event.

The company announced that its Build Conference will last 2 days commencing on May 25th till May 27th and according to multiple sources, there has been no official confirmation on when the registrations are going to begin.

Microsoft’s Build Conference is held every year for the sheer purpose of sharing information, speaking out about new innovations and discussing technology at a larger scale with Microsoft. It is a platform where the company discusses about the future of its technology and services that are already running and other upcoming projects that the company is working on. The event is attended by many including developers, students, start-ups and even architects for a matter of fact that are presumably there to talk, connect and learn about new technology. This conference enables participants to expand their skill set and knowledge while exploring different ways of innovation by discussing the better tomorrow with like-minded people.

Considering the events of history and as mentioned in a report by Engadget, Summer and Sporing seasons are jam-packed with marked calendar dates for live events by different technology giants including Apple, Facebook, Google among others where developers from all around the world come to attend these events and learn about newer updates, strategies and tools that these giant platforms have developed for developers to create better applications and software that ultimately enhance user experience and make lives better by adding some value.

Having said that, because of the COVID-19 situation, live events are being held back and replaced by online-only events. There is a constant threat of spreading the novel Coronavirus among people and companies are hesitant to gather hundreds of people in one place at one time. It is not advised by the authorities either to do so and therefore, the correct decision is to have an online event. Fortunately, Microsoft, Facebook, Apple and apparently Google as well are smart enough to understand this and have taken a wise decision.

However, the COVID-19 vaccination drive has already begun in the United States and several other countries but due to the spike in cases every day, the governments have also begun to impose travel restrictions.

Last year, Microsoft talked about improved collaboration tools for productivity, AI-focused enhancements in the Azure cloud platform among many things. Let us see what the Windows maker has in store for developers in this year’s Build Conference.