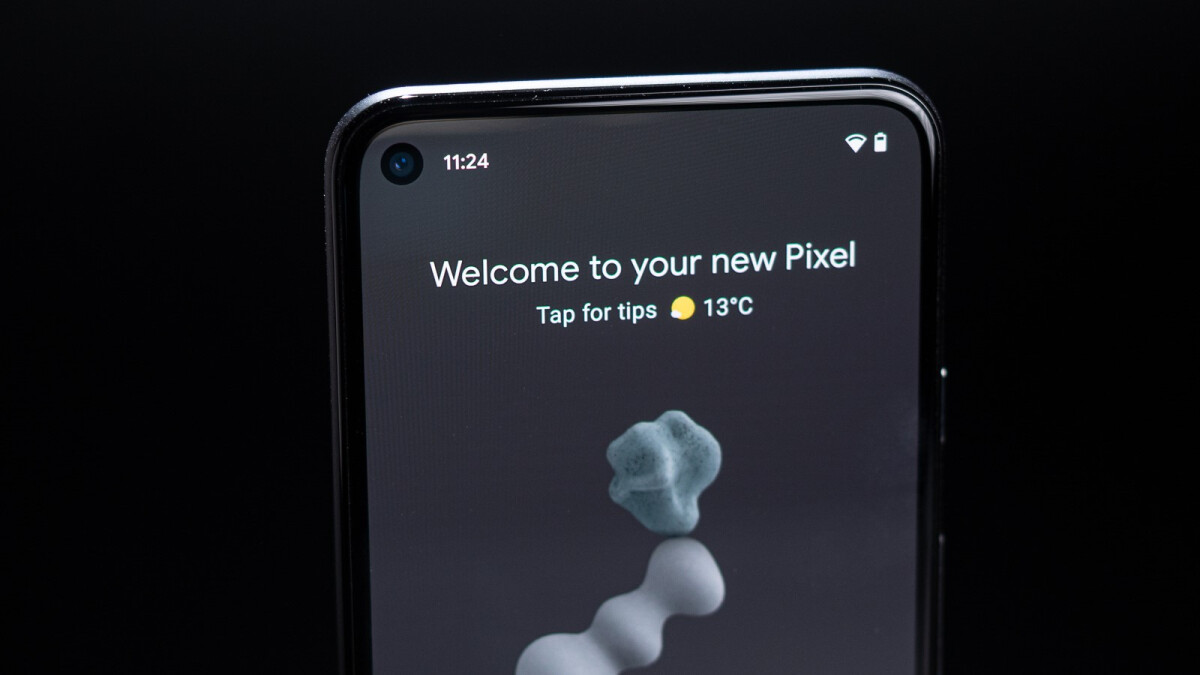 Google, the search engine company is one of the world’s most popular technology companies and is also the maker of Android Operating Systems which is used by almost every mobile brand out there for their devices. However, as you may already know about the popular Google Pixel phones, the company is also working in a great deal to make their smartphones a success just like their software services. Well, the Android maker has its hands in many different places but recently it has been speculated that Google might be using its own custom-made chip to power its upcoming google Pixel 6 smartphone.

Speculations suggest that Google has been working on its own System on Chip (SoC) since last year and according to recent reports, it has been highlighted that Google might debut their home-made custom-built SoC with the Google Pixel 6 flagship devices. According to a report by 9to5Google, it is mentioned that the company’s SoC is code-named as Whitechapel and will most likely be equipped in the company’s upcoming smartphones that are speculated to launch this fall.

The report further mentions that the insider name of their custom chip is ‘GS101’ which is one of the many rumoured in several reports floating around the internet. GS on the codename could simply stand for ‘Google Silicon’ according to 9to5Google.

Either way, it is confirmed through multiple sources that Google is working on its custom-built chip and entering the Silicon-based world just like Apple did last year with its Apple Silicon M1 chips for MacBook devices. There were critics who were contemplating the company’s decision to part ways with Intel to equip their popular devices with custom-built chips, but Apple shut all of their mouths when they announced the performance specs of their latest M1 chips. Anyhow, the word first floated that Google is working on custom-made chips to power their Chromebooks and phones and has been in partnership with Samsung to make these processors. As it turns out, according to 9to5Google, the Android maker is using Samsung Semiconductor’s System Large-scale Integration (SLSI) department, as mentioned in a report by Engadget.

Google has slated to launch their flagship Pixel 6 smartphones sometime in October and the industry is glad that just like Samsung, Apple, Xiaomi and other competitors, Google is coming up with their own SoC for smartphones. Well, the bars have already been set with Apple A-series chips and Snapdragon processors.

Do you think Google can outplay these well-established players in the game or even stand head-to-head with them with its SoC?