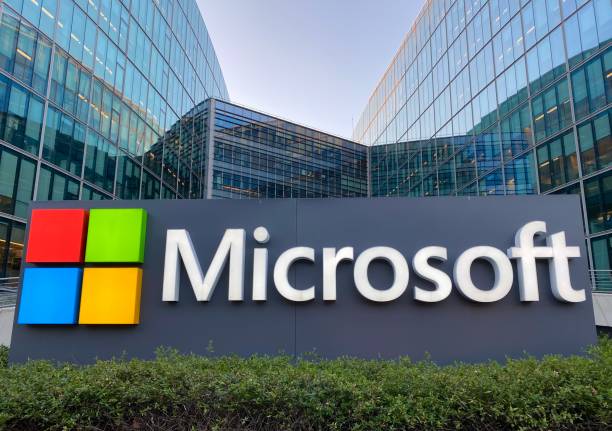 Microsoft’s layoffs will hit VR and Metaverse teams the most

Microsoft has recently announced that it will lay off 10,000 employees in 2023. Reports suggest that Microsoft’s layoffs will hit VR and Metaverse teams the most. This doesn’t come as a major surprise, as these fields were never their priorities, but they also didn’t want to be left behind in terms of innovation. Microsoft is, therefore, also going to shut down two projects which are Mixed Reality Tool Kit and Altspacevr.

Teams that were working on projects like Mixed Reality Tool Kit and Altspacevr are going to be hit the most. Microsoft’s layoffs of 10,000 jobs represent 5% of the company’s entire workforce. They are first laying off employees where the focus right now has to be the minimum, Metaverse, and VR. Considering the market conditions right now, it makes sense. Let’s take a look at the two projects that Microsoft is going to shut down.

Altspacevr is a platform for creating virtual environments for events with artists, creators, brands, and businesses. The platform was acquired by Microsoft in 2017. Now they have announced that it will shut down on March 10th and will transition to Mesh, a more business-oriented platform that integrates with Microsoft Teams.

Mixed Reality Tool Kit is an open-source collection of tools for creating user interfaces in the metaverse. The development of the same has been discontinued, as there are no current announcements of teams working on it.

Why the shift of focus from the Metaverse and VR?

There has been a significant decline in the development and interest in Metaverse and the Virtual world. Considering a decline in customer demand, revenue, and the need for cost-cutting, Microsoft was inclined to lay off employees in these departments. This doesn’t mean that the company doesn’t believe in the potential or future of these industries. In fact, the company CEO Satya Nadella believes that Metaverse can be game-changing.

Microsoft has also been responsible for developing the Global Collaboration Village, a metaverse world for WFE (World Economic Forum). They have also shown significant interest in new projects like ChatGPT, and OpenAI. So, we can rest assured that sooner or later, they will again focus on these fields.

What are your thoughts as reports suggest that Microsoft’s layoffs will hit VR and Metaverse teams? Let us know in the comments below. And, if you found our content informative, share it with your family and friends.