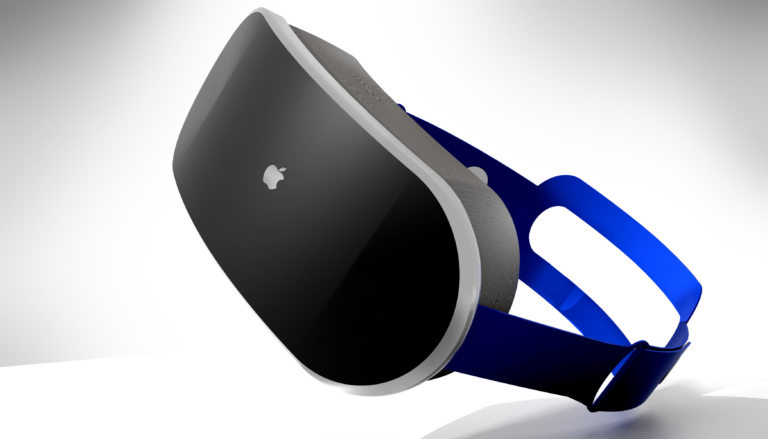 New headset on its way, Apple in talks with Disney & others The tech behemoth also stated that it was upgrading its very own Apple TV+ contents to support the headset.

The headset, which was built in collaboration with Sony Group Corp (6758.T), would contain at least two ultra-high-resolution panels to manage the VR parts and a number of external cameras to allow an augmented reality “pass-through mode,” based on the report.

The tech behemoth also stated that it was upgrading its very own Apple TV+ contents to support the headset.

One of three extended reality technology varieties that are commonly linked to the metaverse is MR. A real-world item could be used to start an interactive virtual reaction while wearing an MR headgear.

The article stated that this year’s spring conference will feature the introduction of the iPhone maker’s MR headset, which will market for about $3,000.

That would be two times as expensive as the Quest Pro virtual and MR headgear from Meta Platforms Inc. (META.O), which went on sale for $1,500 late the year before.

What is Virtual Reality?

With images and things that seem real, a virtual reality (VR) experience gives the user the perception that they are entirely engrossed in their surroundings. A virtual reality headgear, helmet, or other gear is used to view this environment.

What is VR headsets?

What is Mixed Reality?

The mixture of a computer-generated environment and the real world is referred to as mixed reality. In mixed reality spaces, physical and virtual things can live side by side and communicate in real time. Augmented reality and mixed reality are frequently used similarly.

What are Mixed Reality Headsets?

Virtual reality (VR) and augmented reality (AR) are combined in the emerging technology referred to as mixed reality (MR). The Microsoft HoloLens and other mixed reality headgear are extending the potential for mixed reality activities in the video games industry.