Former Federal Prosecutor says, “SEC will stop at nothing to control crypto space”

We all know that the Securities and Exchange Commission is hell-bent on controlling crypto markets. While some think this is just a failed attempt but the Former Federal prosecutor says, “SEC will stop at nothing to control crypto space”. They are trying everything in their power to make exchanges listen to them without giving any clarity. And the recent warning to Coinbase over lending crypto clarifies this intent. The SEC is here to solve problems, not to create them, but still, they resort to lawsuits. They also do not have any transparency in the system.

SEC is going rogue and wants to control crypto

SEC’s intent is visible by their warning against Coinbase and the ongoing lawsuit with Ripple. But still, we had our doubts which is now clarified by James K. Filan, who has worked for 9 years at the US attorney office. He says that the SEC will stop at nothing. James also talks about Coinbase’s statement on the SEC’s intimidation tactics they employ in order to stop the crypto lending program. This is really fishy as almost every large exchange has this option, but why only Coinbase faces the problem. 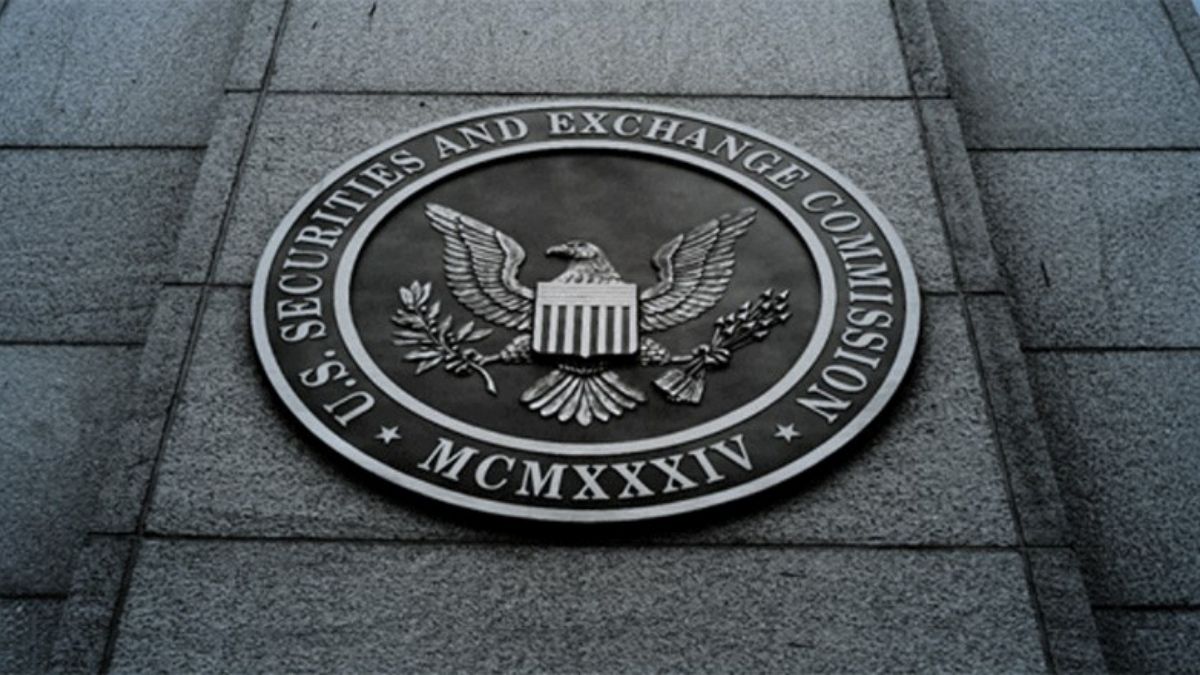 Even Ripple said that the SEC is just doing whatever they want. On the one hand, they said Ethereum is not a security, but on the other side, Ripple is, and they are facing a problem for that. Now, if Coinbase gets sued by the SEC, they will also face difficulties like Ripple and will have to waste a lot of time, money and effort in the courts.

The problem with all this is not that SEC has warned Coinbase or asked them not to start the lending program. They are the authorities and can evaluate and ask companies to do or not to do things. But the problem is they are not even willing to explain how they deemed lending as security. When asked by Coinbase, they refrained from answering. So, the lack of transparency also shows that SEC is trying to dictate what happens in the crypto space.

After Ripple got into a lawsuit with SEC, Coinbase delisted the token. But now, many are asking Coinbase to relist it. According to them, the lawsuit with Ripple is an attack on the crypto industry. In fact, even though they are engaging with the SEC in good faith, all they are getting is warnings and intimidation. And all that without any form of transparency of the question why.

What are your thoughts on the SEC trying to control crypto space? And do you think there is any way this could stop? Let us know in the comments below. Also, if you found our content informative, do like and share it with your friends.