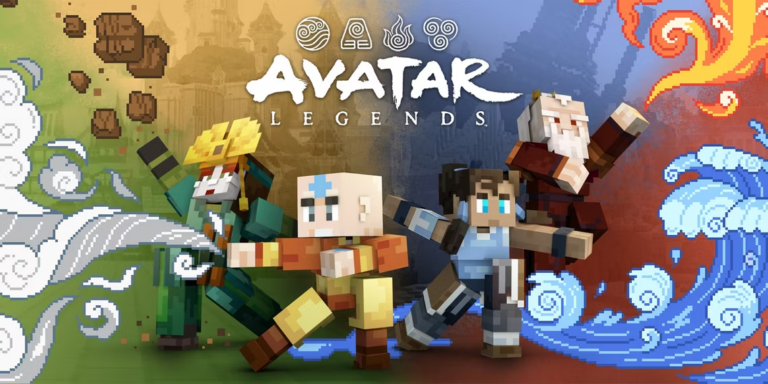 In the case of the new DLC, players will be able to access the new content when it hits Minecraft Marketplace on December 6. Well, there is not a whole lot revealed about Minecraft’s eponymous content, but based on the features in the previous DLC, players are likely to be given access to content based on the story.

The Avatar Legends is apparently going to be bringing at least four new skins to Minecraft, featuring the final four avatars from the cycle ranging from Kyoshi and Roku to Aang and Korra. It is entirely possible the next Minecraft Marketplace content may add the four skins. We envision there’ll also be a lot more included with DLC, both in terms of characters and other content, but these are yet to be confirmed.

As is usually the case with these partnerships, we are probably going to see a lot more of that in an upcoming DLC package when it comes out. Those interested should note the 6th of December in their calendars, as that is the date when DLC becomes available in their markets.

Can you master the four elements?

The Avatar film (anime one not the one with blue people) was announced only recently, but considering that is still some time away, this DLC, along with the other projects surrounding Avatar, are going to need to be the things holding people back until then. It remains to be seen just how large of an expansion this content package ends up being, but adding four skins to Minecraft will be a dream come true for many fans hungry for an open-world, sandbox-style game set in the Avatar universe. Avatar The Last Airbender is one of the most beloved animated TV series, so news of its getting its own downloadable content, or DLC, within Minecraft fits players like a thousand wonders.