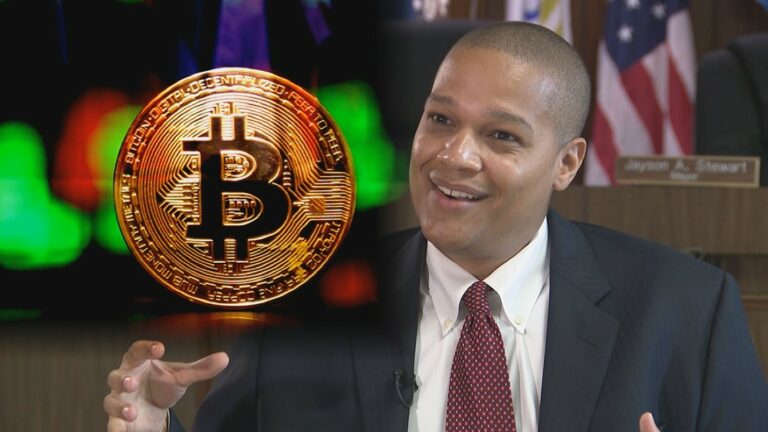 Missouri town to offer $1,000 to residents in Bitcoin

The Bitcoin giveaway would cost roughly $1.5 million, based on the Missouri town’s population of around 1,500, but the mayor believes it may be worth a lot more in the future.

“Look, it’s digital gold,” says the narrator. “I’d like to see each and every home in my city receive some amount of Bitcoin, whether it’s $500 or $1,000,” Stewart added. Stewart has even stated that Bitcoin might be worth up to $500,000 in the future and that his idea is to create a vesting time for the free Bitcoin so that people cannot sell it right away. 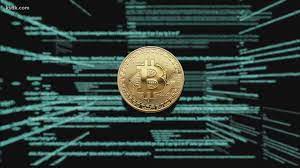 “For Bitcoin, we’re putting in place something akin to a vesting timetable. It’s possible that you won’t touch it for five years before you have full access to it. That’s why we’re working on concepts like that since it’s my main focus. Someone simply sold their bitcoin to pay off a vehicle loan. And then, when Bitcoin is worth $500,000 in a few years, they’ll be kicking themselves,” Stewart predicted.

5 On Your Side, a local news station in St. Louis, polled a number of residents regarding the Mayor’s new program. Surprisingly, many people were enthusiastic about receiving free money.

Ramona Nickels, a local letter carrier, said her daughter thinks it’s the next big thing and that people have horrible monetary habits.

“It’s the next big thing, according to my daughter. The electronic money. People have bad habits when it comes to cash, and they buy things they shouldn’t. However, with Bitcoin, you might be able to give it to your children. My daughter will be attending college the following year. Nickels added, “I could give [the Bitcoin] to her.”

Cornelius Webb, another local, stated, “Putting money in my pocket!” To me, that sounds very good.” Stewart stated that bitcoin has allowed people to become extraordinarily wealthy in a short period of time and that a large portion of the funds will be donated by Bitcoin investors.

Stewart stated, “I know people whose lives have been profoundly transformed, such as switching from a traditional nine-to-five job to being worth over 80 million dollars in just a few years.”

“I’ve had pledges from a number of great donors who have agreed to match any monies I raise up to a million dollars. In addition, I’m seeking to acquire some government subsidies to support it. Alternatively, some of the Covid relief funds could be utilized.”

If you find this article informative then do share it with your family and friends!