Mixed reality trends for the next decade

Several years ago, VR was heralded as the next big thing in entertainment, with some expertly crafted hype done by the major companies pushing VR. That’s not to say the major VR companies over-promised anything, but rather, the mainstream audience did not really know what to expect. Many people thought of VR as a completely immersive, incredibly realistic experience, yet the original VR headsets at launch were really more like tech demos of things to come. Issues plagued them such as motion sickness, demanding hardware requirements, and mediocre support from many game developers. 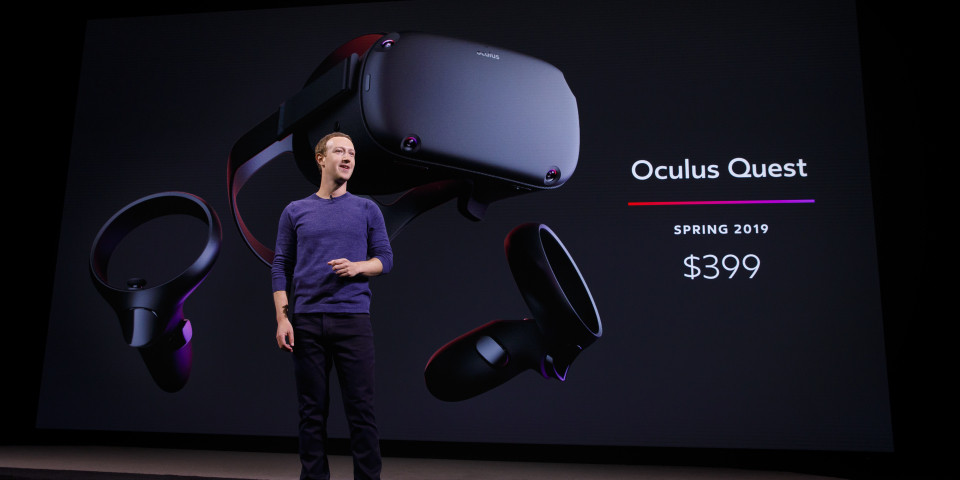 Now in 2019, VR has come leaps and bounds. It is certainly a much better experience than when the technology was originally released. But now we’re starting to see that same sort of hype train come rolling back around, only this time the focus is on AR (augmented reality), and the more advanced ‘mixed reality’. But these technologies are still in development – augmented reality isn’t really expected to go mainstream until 2021, with the release of Apple Glasses. Mixed reality is even further, perhaps another decade or so.

Understand that augmented reality is going to be a serious test phase for the future of the more advanced mixed reality. Augmented reality is really just superimposing images into the world, via glasses. It will be useful for playing games such as Forge of Empires, as the game screen can be superimposed into your environment. So while virtual reality actually transports you into a different world, such as putting you in the middle of a battlefield in a shooting game, augmented reality can turn your living room into the battlefield, but currently, only in a very simple way. 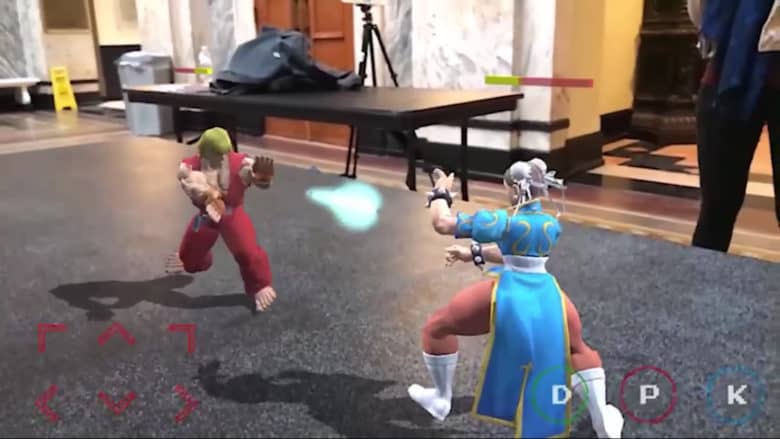 With mixed reality, that basketball will become a lot more realistic as far as physical interaction, such as being dribbled, spun on your finger, and tracked anywhere in your environment, even if it’s out of your immediate view. If you’re a fan of playing Happy Glass, I’ll make an analogy using that. In Happy Glass, the objective is to draw lines to direct the flow of water into filling a simple glass cup. With augmented reality, the glass will actually be in front of you, and you could draw lines in the air to direct the water. With mixed reality, you could flood your entire living room by accident. With digital water, of course.

The reason this isn’t possible yet is because of hardware limitations. Technology currently does not meet the processing power required for mixed reality, so augmented reality will be the mainstream testing phase as we wait on Moore’s Law to catch up (the theory that processing power will double every two years).

Now, having said all that, what are some entertainment trends we can expect for augmented reality, and eventually mixed reality, to be focused on? 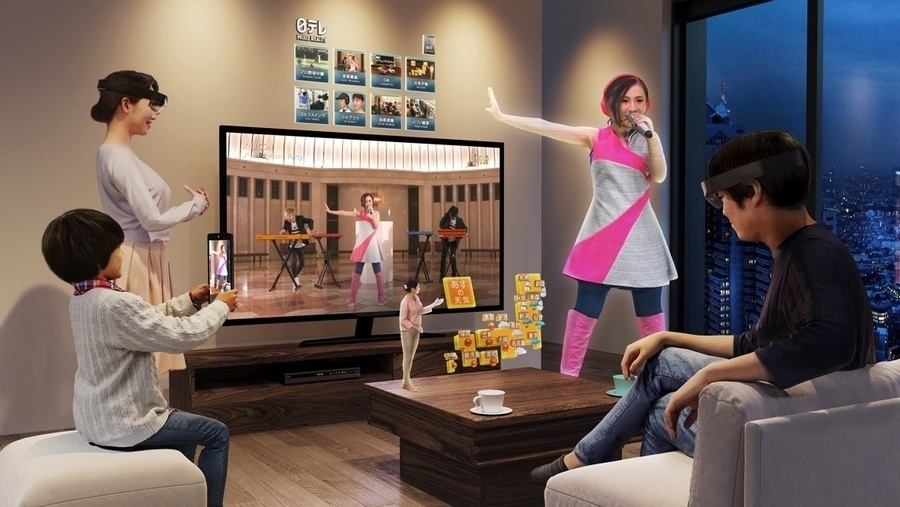 The reason I say this is because traditional Hollywood movies will not really be able to fully utilize augmented reality. Yes, it could put two actors having a dialogue in the middle of your living room, but what about the rest of the cinematography? How do you put the director’s carefully planned action shots into your living room?

So for film and television, there may be instances of ‘made for AR’ interactive movies, but the focus will more likely be on controlling the media. Putting the remote control in your glasses, for example, so that a nod or flick of the head will pause, rewind, or zoom into a scene. Subtitles could also be transmitted through AR glasses.

It’s also possible that augmented reality glasses could make the television set obsolete, by projecting a digital screen in front of your eyes. It’s highly unlikely however the television manufacturers will go down without a fight. But of course, cassettes became CDs, which became MP3s, so innovation always wins in the long run. 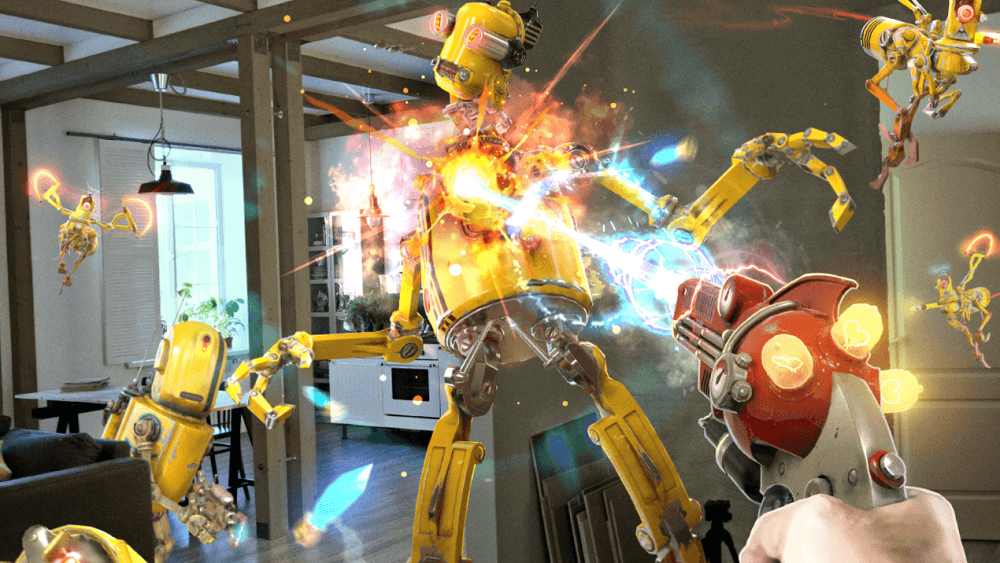 While some companies such as Magic Leap are showing concept videos of how their technology will be able to turn your living room into a total battlefield, with alien robots bursting through your wall and using your furniture for cover, they are simply concept videos. That particular technology is still pretty far away.

So with the initial stages of augmented reality, we are going to see more traditional games be superimposed into your immediate reality. It goes back to the basketball analogy I used earlier. With early augmented reality, you may be able to ‘hold’ a basketball in your hand, and shoot it at a digital hoop. But it’s unlikely you will be able to realistically dribble and use fancy offensive maneuvers on a digital Allen Iversen opponent for a good number of years.

For a more concrete example, Microsoft recently teased a trailer of what appeared to be Minecraft in AR. However, take note they similarly teased a Minecraft demo with their HoloLens technology in 2015, but the HoloLens was targeted almost exclusively to developers, with a price tag of around $3,000. No official Minecraft version exclusively for the HoloLens was ever released to the public, despite the tech demo being received with much applause.