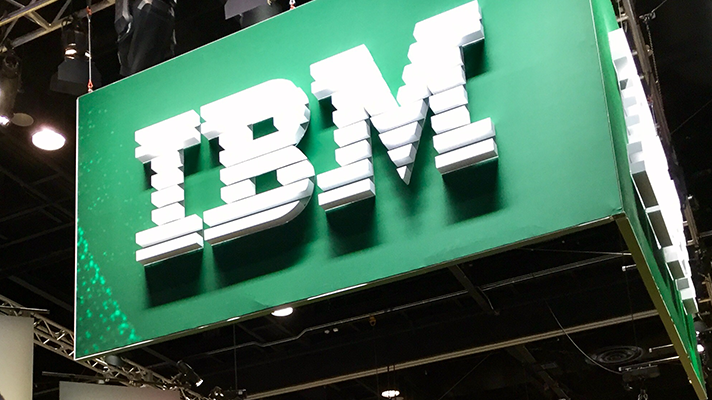 International Business Machines Corporation or IBM is one of the world’s most popular computer hardware companies that has been working on innovations of the future for decades now. The company has made some pretty advanced technological discoveries and recently, it partnered up with Michael J. Fox Foundation (MJFF) to develop a program that could help cure Parkinson’s disease.

For those of you who don’t know, Parkinson’s Disease is a nervous system disorder that affects movement and often includes tremors. The disease affects the central nervous system of the patient which causes nerve cell damage and causes dopamine levels to drop which then leads to more severe symptoms of Parkinson’s disease. It often starts with tremors in one hand and then occurs slow movement, body stiffness, and eventually loss of balance. The sad truth of this disease is that science has not been able to find its cure and the only known therapy to slow the occurrence of Parkinson’s disease is meditation.

In the past, we have seen doctors use Artificial Intelligence to detect cancer-related illness, brain tumors, and kidney illness in patients, and now IBM in partnership with MJFF has cleared the ground for new innovations which may someday lead to the cure of Parkinson’s disease and several other illnesses.

IBM says that its breakthrough would not have been possible without Michael J. Foundation-sponsored study on Parkinson’s Progression Markers Initiative, according to a report by Engadget. IBM describes the study to include a data set of over 1,400 individuals which serves as the “largest and most robust volume of longitudinal Parkinson’s patient data to date”. IBM uses this dataset to map out complex symptoms and patterns of Parkinson’s progression in the patient.

Parkinson’s disease is deadly and scientists have been working on studies and researches to cure the disease. As noted in a report by Engadget, Parkinson’s is known to affect over 6 million people globally and there is no known cure for its illness. Thanks to IBM and MJFF, Artificial technology is progressing and now, we would be able to track the progression of the symptoms to at least slow down the spread of Parkinson’s for a long time, if not completely cure it.