Mobikwik all set to file its DRHP with SEBI for its upcoming IPO, reports

Mobikwik, a digital payments startup based in Gurugram, has started to gain traction in its ambitions to go public in the coming months with the company preparing to file the IPO draft red herring prospectus (DRHP) with SEBI in the next few days. With this initial offer, the company aims to raise $300 million at a $1 billion value, according to Bloomberg’s report.

MobiKwik secured $20 million from the UAE’s Sovereign Wealth Fund, Abu Dhabi Investment Authority, last month. The ADIA has acquired a minority stake in the fintech startup which is currently valued at $700 million. Bipin Preet Singh and Upasana Taku, the company’s founders, now own around 33.2 percent of the company, alongside Abu Dhabi’s sovereign wealth fund acquiring a new minority stake of 2.7 percent. 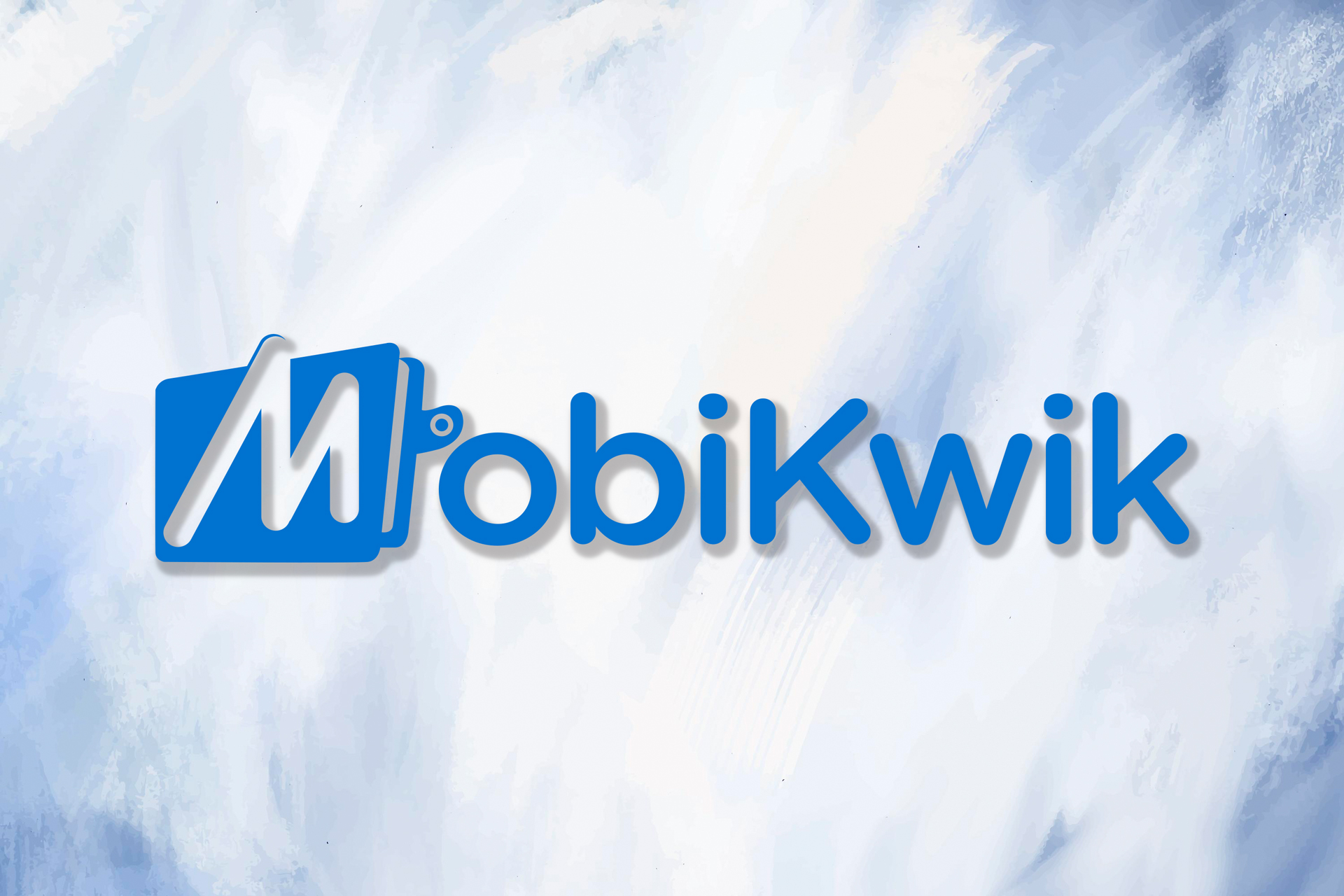 The fintech firm stated in September 2020 that it had initiated the process of going public by the end of 2022. Senior Vice President Chandan Joshi was promoted to the Co-Founder of the company as part of this process. The digital payments startup, Mobikwik was started in the year 2009 by Bipin Preet Singh and Upasana Taku. Initially, it originated as a digital wallet service to pay mobile recharges and bills but has since evolved into a broad fintech platform that provides a variety of financial services to its customers, including credit, insurance, and gold loans.

Mobikwik claims to have issued over 19 lakh loans through its Digital Credit Line, which transfers cash to users’ wallets instantly. In 2018 it purchased Clearfunds based in Mumbai, in order to invade the wealth management industry via mutual funds. Speaking on fundraising, Mobikwik has raised around Rs. 223 Cr (~ $29.56 million) till date from investors including MK SPV IX, a Cayman Island-based LP, Sequoia Capital, American Express, Bajaj Finserv, among others.

The Gurugram firm expects to raise fresh funds worth $250 million through its Initial Public Offering (IPO), whereas MobiKwik’s existing shareholders intend to sell approximately $50 million of their stocks. As a response to the Covid-19 pandemic-driven digitalization of the consumer economy, companies like Mobikwik have seen a significant increase in digital payments across India.

Earlier this year, MobiKwik was also in the limelight after it was reported that sensitive personal data including credit card details, Aadhaar numbers, passports, and mobile numbers of millions of its customers had been breached and sold on the dark web. The Reserve Bank of India, on the other hand, has initiated an investigation into the incident. However, the company has denied such a breach existed.

For context, Mobikwik’s platform handles approximately one million daily transactions, including digital wallet, UPI, and bill payment services. It also claims to accommodate over 107 million users and has over three million merchants on its platform.