Telecom, I&B min to use broadcast airwaves for mobile services 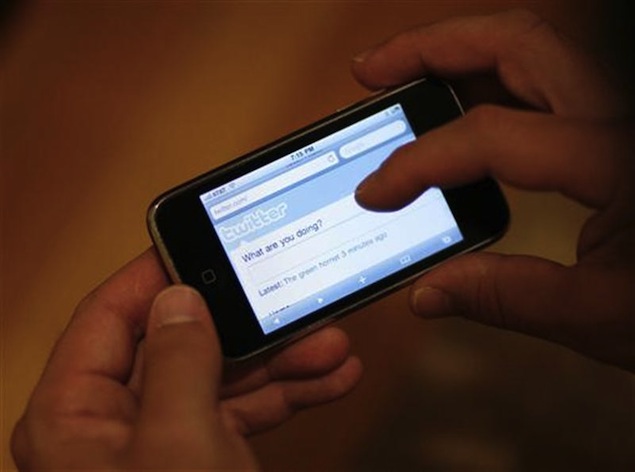 New Delhi, Nov 29 (PTI) : The ministries of Telecom and Information and Broadcasting have agreed to use over 200 MHz spectrum earmarked for broadcasting services, the majority of which is with Doordarshan, for advanced mobile services.

“Doordarshan may not need entire spectrum between 470-698 MHz. Once ITU decides it to be allocated for mobile services in the Asian region, DoT will pitch for it to be deployed for wireless broadband services,” an official source told PTI.

“India has already represented at World Radiocommunication Conference (WRC) through DoT to get this band for mobile services,” the official added.

The official said the I&B and Telecom ministries have aligned to use this spectrum band for mobile services.

“This is first time both ministries smoothly agreed on spectrum. The decision was conveyed to the delegation in ITU on November 24. If we are firm on this band for mobile services now, the ecosystem will take around 5-8 years to develop,” the official said.

Early this year, the spectrum auction of about 380 MHz airwaves across various bands fetched government bids worth Rs 1.1 lakh crore.

The International Telecommunication Union (ITU), a body under the United Nations, coordinates with countries to allocate spectrum for various technologies.

However, ITU could not approve usage of this spectrum for advance mobile services as Iran objected to interference in services from Pakistan. Pakistan, in turn, was opposed to its use in India, a member of the India delegation, who did not wish to be named, said.

A big chunk of spectrum in 450 MHz band in India is marked for broadcast services, including over 100 MHz spectrum between 585 MHz-698 MHz. Part of this is also being used by other government agencies.

Doordarshan has vacated 700 MHz band spectrum, which the government is planning to auction now. To give you a perspective, France, which is around one-fifth of India’s size, recently realised about USD 2.98 billion from the auction of 30 MHz of paired frequency.

In Brazil, the 450 MHz band is being used for 4G services at a very low cost, especially at locations where the population is less. The technology is still being evolved to address issues like interference.

It has the potential to support a boom in machine-to-machine communication like real-time surveillance using wireless video camera and transmission of health record automatically to hospitals.

“Now, the world knows India’s stand. We will see companies approaching us for developing its ecosystem here.”