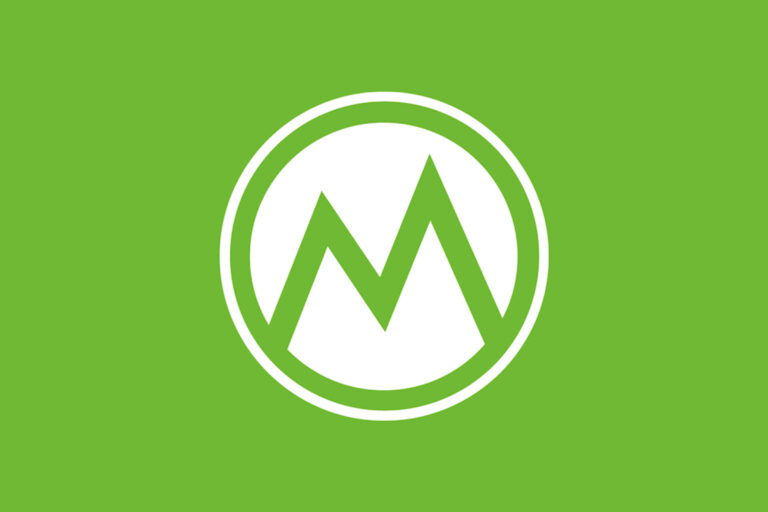 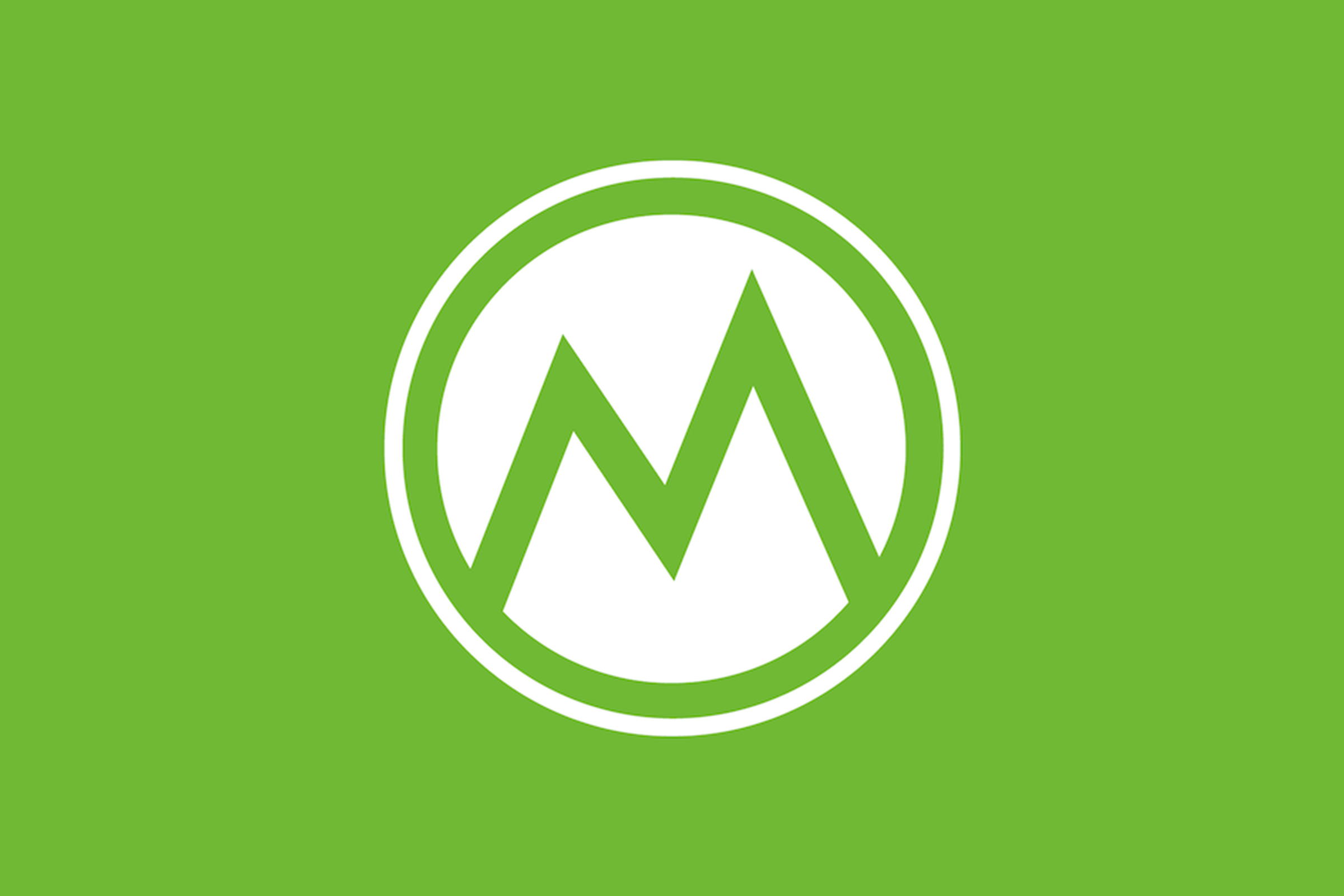 The startup is now valued at $625 million, according to a statement. Money View plans to use the fresh influx of cash as growth capital, investing it in new talent, strengthening its credit business, and expanding its product offering, it said. The company also plans to introduce services including digital bank accounts, insurance, and wealth management solutions. Based on the startup’s expansion strategies, it appears that it may take the neobank channel with the enlisted products in the near future.

Money View, founded in 2014 by IIT Delhi graduates Puneet Agarwal and Sanjay Aggarwal provides individuals with personal loans and buy-now-pay-later (BNPL) services worth up to Rs 5 lakh. It also provides end-users with personal financial management solutions. The Bengaluru-based fintech has teamed with over 15 financial institutions for its credit offering.

It also claims to have over 1 million monthly app downloads and a customer base of around 200 million. Money View claims that 75 percent of its users are from Tier 2 and Tier 3 cities. According to Money View, it has grown four times year on year. The company is disbursing loans at an annualized run rate of $700 million and seeks to reach $1 billion in AUM in the next 12 months.

In the Indian fintech startup ecosystem, Tiger Global Management has heavily invested in the BNPL space. Last June, the American hedge fund participated in the Series B funding round of Progcap, a fintech startup that provides credit to businesses. Tiger Global has also invested in M2P Finance, a fintech and banking infrastructure company, and Jupiter, a neobanking startup.

The fintech startup in India has raised over $8 billion in 280 funding rounds in 2021 alone. Lending technology and digital payments attracted the biggest venture capital inflows in the larger fintech space last year, accounting for 68 percent of overall funding and 44 percent of total deal count. The whole fintech market opportunity in India will surpass $1.3 trillion by 2025, increasing at a CAGR of 31 percent between 2021 and 2025. As with capital inflows, the lending tech will dominate all sub-sectors under fintech, accounting for 47 percent, or $616 billion, of the overall market opportunity. Insurtech and digital payments are expected to trail, with 26 percent ($339 billion) and 16 percent ($208 billion), respectively.