Why we should continue to invest in IITs !

It all started with several fallacious and superficial arguments laid by the writer of the post ‘Dear Smriti Irani, stop giving my money to IITians’. The post very bluntly concludes that IITs don’t contribute to the country. He supports his conclusion by providing facts such as not even a single IITian has joined Indian Army in 1986-2006, only 20 of the 9885 students joined the DRDO in 2013, and many others. However, the writer completely forgets ‘what it means to contribute to a country’. He snubs the fact that for the progress of a country, all levels of education and development are important. For instance, an IITian who does go abroad for some time, gains exposure and comes back, can do much better in terms of harnessing and creating skills for the country.

Here, we present you list of such 16 entrepreneurs who after their studies from IITs ventured into creating job for million others. 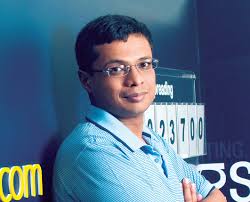 Founder:  Rohit Bansal: an alumnus of IIT Delhi along with  Kunal Bahl, a Wharton graduate 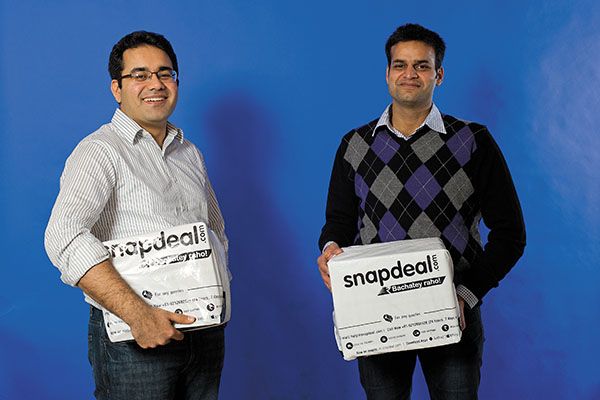 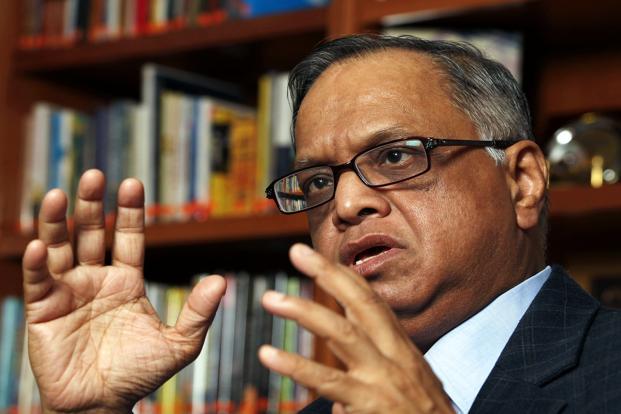 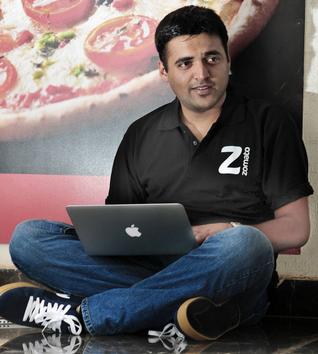 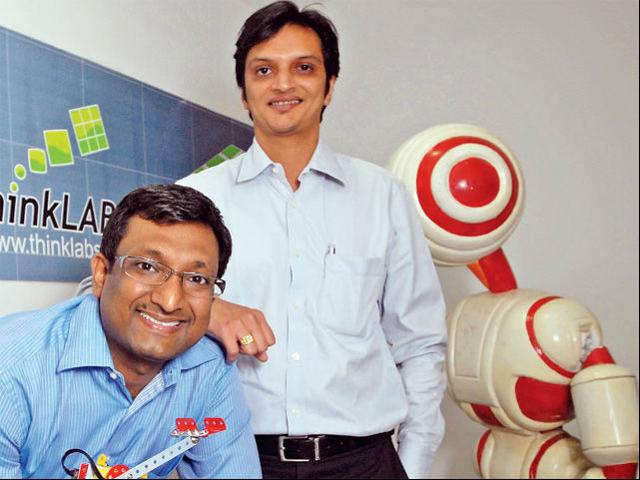 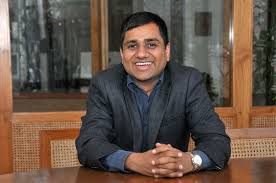 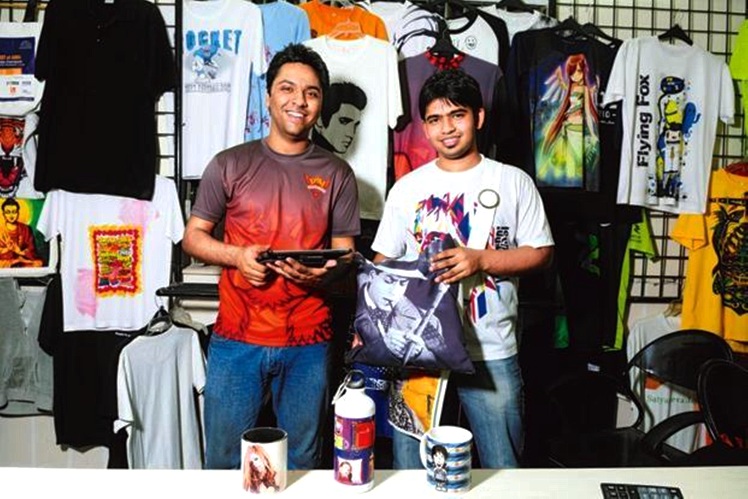 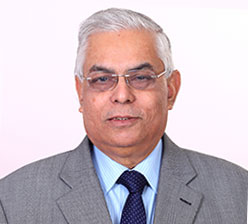 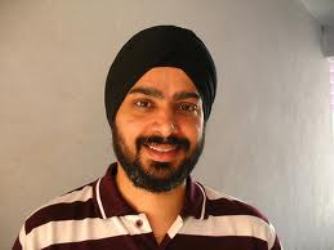 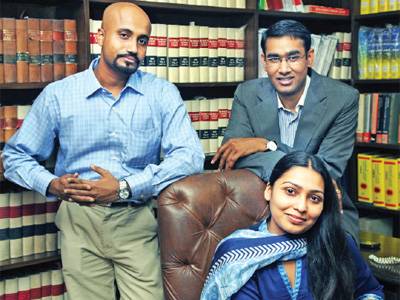 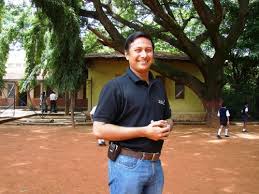 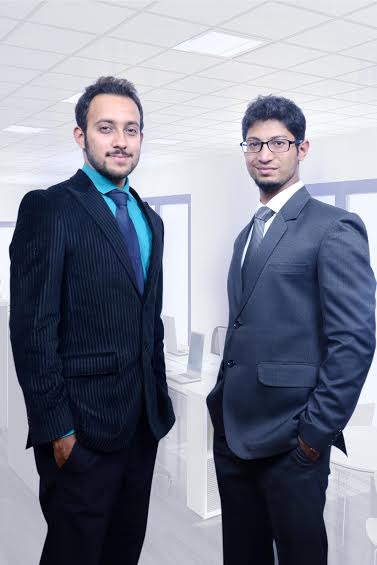 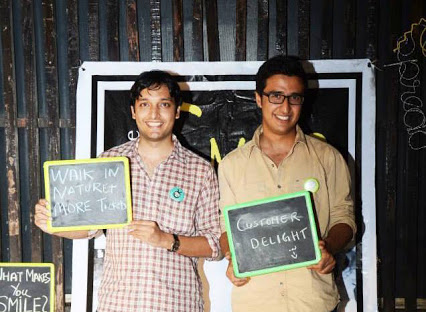 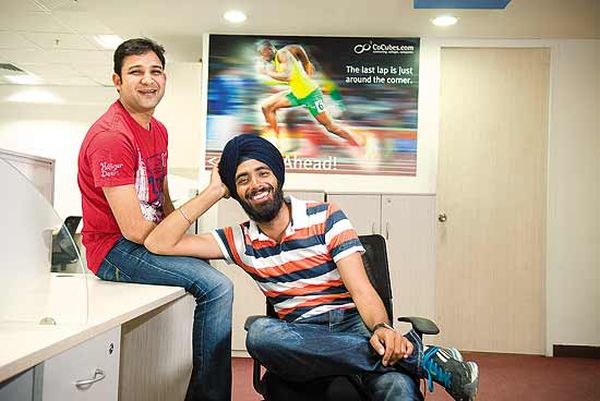