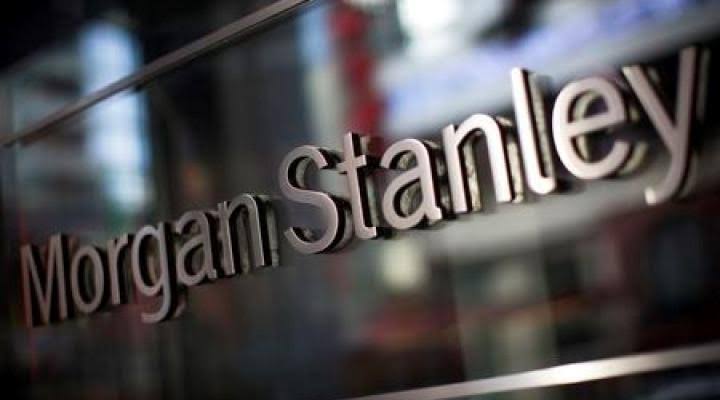 Morgan Stanley on Tuesday announced that the company has dismissed 2% of its total workforce. This was reported by a source familiar with the company’s plans.

By this layoff, about 1600 jobs have been cut as reported by CNBC. The company was accompanied by Goldman Sachs Inc and Citigroup Inc which recently laid off its employees due to an uncertain economic future.

According to the Chief Executive Officer of Stanley, James Gorman confirmed last week that the bank is trying to limit the number of jobs cut around the globe.

As of September 30, the bank had a total of 81000 employees around the globe. The number was witnessed in a quarterly filing.

It is unclear if every department will observe a layoff, especially the wealth management unit.

But the financial advisers of the wealth management department said that the unit will observe job cuts as well. The department accounted for about 47% of the bank’s revenue in the third quarter.

As the Coronavirus pandemic created havoc worldwide, many businesses and corporations halted several of their company’s norms and services. Morley Stanley, therefore, decided to cut off jobs this year as it was put on hold for almost two years.

Usually, banks cut off 1% to 5% of their total workforce. The trimming mainly involves workers with low performance. The process is done before the payment of bonuses. This leaves the remaining employees with more pay.

The company paused the ritual two years ago after the pandemic created profits around deals activity. However, the profit lasted for a few months as the Federal Reserve increased the interest rate enormously. The company reduced its workforce in 2019, that is, 3 years ago.

At the New York-based firm, known for its huge wealth administration division and top-tier trading and advisory functions, monetary consultants are one of the rare categories of employees safe from the cuts, according to the people. That’s likely because they develop earnings by organizing client investments.

Morgan Stanley, like its peers, has noticed its headcount surge in recent years. The bank’s worker ranks flooded by 34% from the first quarter of 2020 to the third quarter of this year, although that comprises the influence of two massive investments.

CEO James Gorman told Reuters last week that the bank was gearing up for “modest cuts,” but refused to mention detailed timing or the extent of the discharges.

“Some people are going to be let go,” Gorman said. “In most businesses, that’s what you do after many years of growth.”