Reports have indeed surfaced in recent months that the next game NetherRealm Studios is working on is Mortal Kombat 12. While most fighting game fans think NetherRealm Studios’ next game will be Injustice 3, some rumors point to other potential projects. There’s been a lot of speculation about the title, as reports point to Mortal Kombat 12 rumors. 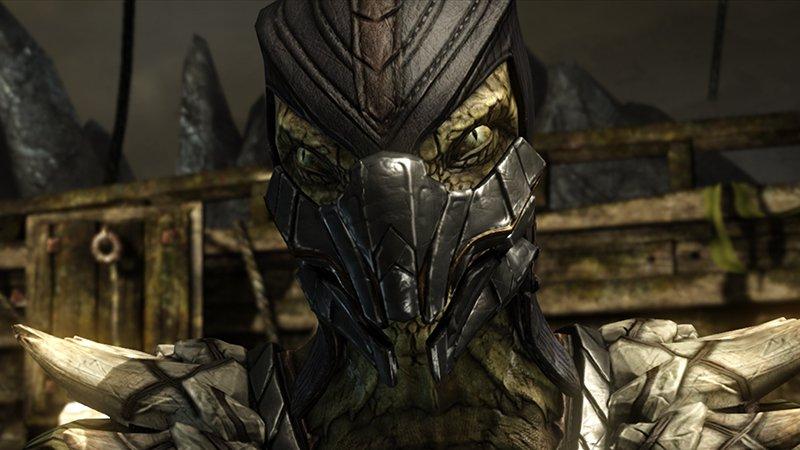 Mortal Kombat 11 also received next-gen support for PS5 and Xbox Series X/S in November 2020. NetherRealm has yet to confirm what it’s doing, as it has strayed from its original release cycle of one game every two years. Considering that NetherRealm completed the development of MK11 last year, it only makes sense that it is now working on the next part. However, a recent tweet from a senior production manager at NetherRealms seems to suggest that one team is working with another.

Jonathan Anderson, the producer of NetherRealm, posted a photo of a table covered in Mortal Kombat images, but one of the cropped screens has a folder labeled aMK12_Masta. The photo is filled with various artwork from Injustice and Mortal Kombat, but the text on the display is also legible. The image also shows his computer screen, zoomed in enough that you can see the words “MK12_Mast” alluding to the new Mortal Kombat. However, in the upper right corner of the photo, you can see a snippet of the email.

Anderson removed the image shortly after it was posted, but it’s in line with how NetherRealm has used social media in the past to share game snippets. However, fans suspect that the image may not have been an “accidental” leak at all, but a mockery of the next installment in the NetherRealm Studios fighting game series. Producer NetherRealm has envisioned the next game in the Mortal Kombat series, a sequel to a recent movie has been confirmed, and series creator Ed Boon will be honored by the Academy of Interactive Arts and Sciences. 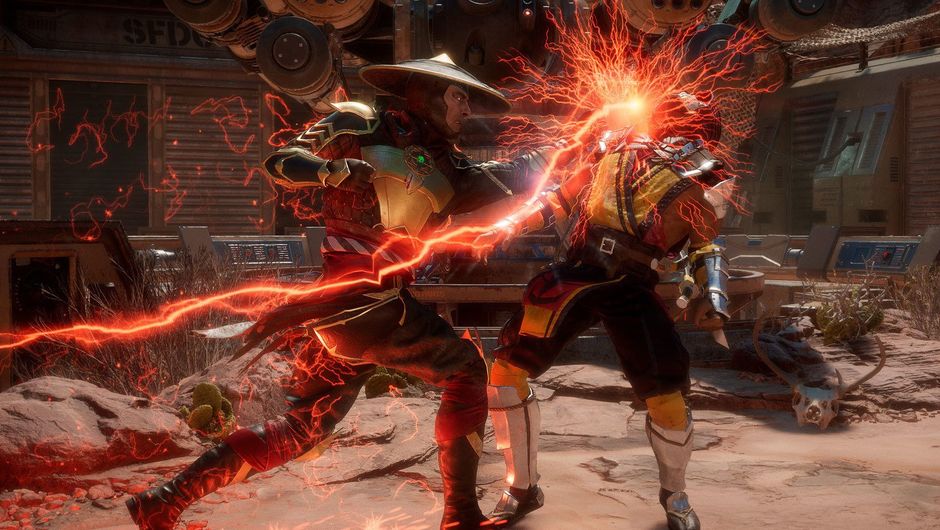 Injustice fans will surely be disappointed if MK12 becomes the next game in line for development. Their Chicago team is a game studio, which means they only work on one project at a time. Although due to the delay of several games due to the pandemic, it could have been longer.

Alternatively, it could have something to do with a new standalone Wonder Woman game that NetherRealm can help with. Either way, we’ll probably find out what NetherRealm has in store sooner rather than later. NetherRealm boss Ed Boon is known for teasing ads, often quite obvious, so it’s not surprising if the company did something like this on purpose. This may be the main build of the game, but it suggests that things are moving forward since we haven’t had anything official from Netherrealm yet.

Even though Andersons’ tweet has been deleted, the photo remains viewable – probably NetherRealm and Warner Bros. would find a way to turn it off if it really was an unwanted leak. Jonathan Andersen, Senior Production Manager at NetherRealm, tweeted the image below before deleting it 10 minutes later. We know this because NetherRealm producer Jonathan Anderson himself leaked this information.