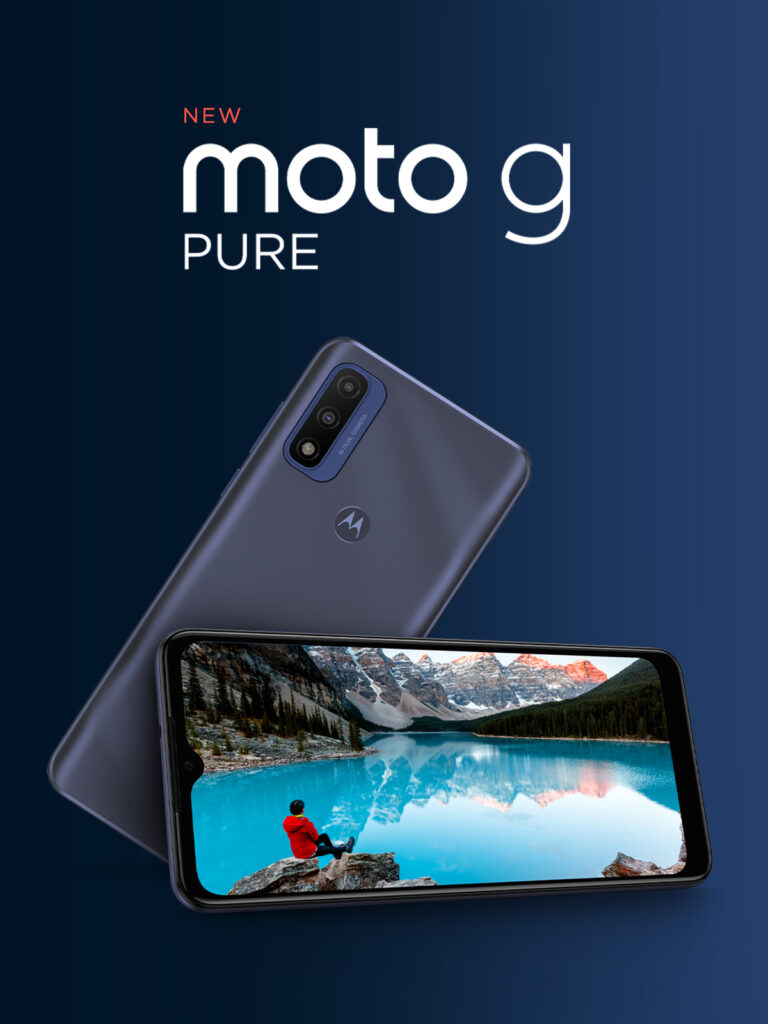 Motorola is adding one more low-cost phone to its Moto G portfolio for 2021, just in time for the holiday shopping season: the Moto G Pure. The Moto G Pure is the least costly member of Motorola’s range, priced at $159.99, with the already-released Moto G Play costing only approximately $10 more at $169. (before discounts). The Moto G Power and G Stylus, on the other hand, are substantially more expensive at $199 and $299, respectively.

According to Nanoreview.net CPU comparison statistics, the Snapdragon 460 is the speedier and more energy-efficient octa-core processor of the two. But, as we mentioned in our review of the Qualcomm-powered Moto G Play, the phone seemed underpowered, so keep your expectations low for the MediaTek chip’s performance on the Moto G Pure.

The Moto G Pure, like its more costly brother, features 3GB of RAM to power its CPU, 32GB of internal storage that is expandable with a microSD card, and a 6.5-inch 720p display that is a little low-resolution for 2021. Other distinguishing characteristics of the G Pure include water resistance (IP52) and a 4000mAh battery that Motorola claims may last up to two days, depending on use. 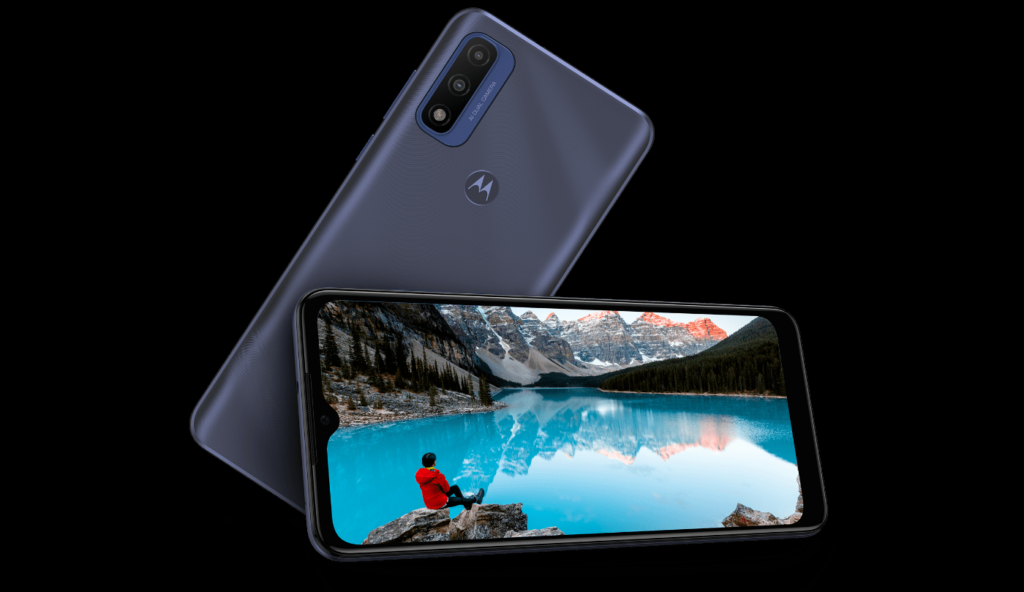 The camera system on the G Pure is identical to that on the G Play, however, its 13-megapixel primary camera has a slightly narrower f/2.2 aperture. A 2-megapixel depth sensor and a 5-megapixel front camera are also included.

You may play with photography features like Spot Color, Auto Smile Capture, and Clever Compose on this phone because Motorola is recognized for its entertaining picture software and smart AI.

The Moto G Pure is compatible with all 4G LTE bands in North America, from Verizon to Telus, but it does not support any 5G networks. If you want to get your hands on the Moto G Pure as soon as possible, you’ll need to pre-order the unlocked version, which costs $159.99, on October 14th. It will be sold at Best Buy, Walmart, B&H Photo, Amazon, and Motorola.com.

If you’re searching for a carrier bargain, starting October 14th, Verizon will offer this phone “free” when you sign up for a new line with a 24–30-month payment plan (worth $149.99).

Metro by T-Mobile will also provide a comparable bargain in the near future, although no specific date has been provided. Otherwise, you’ll have to wait a few months for this phone to be available on other carriers in both nations, which should happen within the next several months, according to the press release.