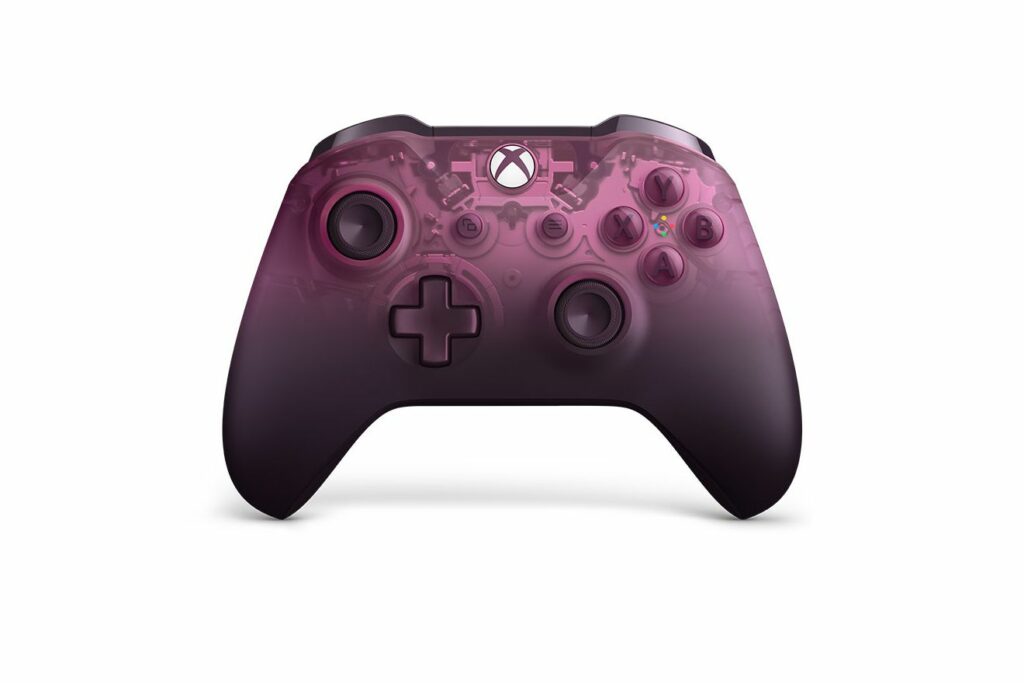 Microsoft is celebrating Xbox’s 20th anniversary with two new transparent accessories: a wireless controller and a wired gaming headset. They’ll be published on November 15th, 2021 — exactly 20 years later — and preorders are now available. Beginning with the controller, Microsoft states that its translucent design pays homage to the see-through controllers that debuted with the initial Xbox development kits.

The Xbox home button, as well as the D-pad and rear grips, have splashes of the brand’s trademark green. Microsoft dyed the components silver so that they could be seen through the shell. Internally, it’s the same model as the one included with the Series S and Series X consoles, complete with Bluetooth compatibility for connecting to mobile devices and PCs. This controller is available for presale for $69.99 from both the Microsoft Store and Amazon.

Connect your 20th Anniversary controller to your Xbox Series X|S and unlock an exclusive dynamic background bursting to life with glowing lines and moving sparks 🌌✨ pic.twitter.com/RnCpzr9rDR

The transparent coating is also being applied to the wired Xbox stereo headset but on a smaller scale. It has see-through ear cups with a green 20th-anniversary marker on the left ear cup. The grilles between the ear pads and cups, as well as the microphone, have vivid green highlights.

This limited-edition headset will cost $69.99 from the Microsoft Store and Amazon, which is $10 more than the normal model. More information on this model (without the amazing 20th-anniversary design) may be found in our earlier article here.

Microsoft’s gaming group has been celebrating in a variety of ways. To commemorate the occasion, it released new official gear on its Xbox Gear Shop in May. It also revealed a special Xbox Series X console to commemorate Halo’s 20th anniversary. It has now presented a pair of Xbox shoes created in collaboration with Adidas.

The Xbox 20th Forum Tech Originals by Xbox Sneaker is inspired by the special edition Xbox system released accompanied by Halo: Combat Evolved in 2001. The shoes have a transparent green sole and an upper that is a combination of green and black. While it is obvious that this is an Adidas product, there is an Xbox logo on the tongue.

According to the press release, the collaboration sets off the global premiere of the “Always Played In. Never Played Out” campaign, which honors popular eras of play over the previous two decades.

Will the Xbox 20th Forum Tech be available for purchase? It doesn’t appear to be so. In honor of Xbox’s 20th anniversary, Xbox claims this is only the beginning of its relationship with Adidas, with more shoes inspired by past and present Xbox systems to be announced in the coming month.

One of these new sneakers will be offered for purchase by fans later this year as the first-ever sneaker. It will also hold a competition in which the winners will get a pair of limited-edition sneakers.