Singer R. Kelly’s YouTube channels have been removed following his conviction in a sex-trafficking case. The jury has found that the singer made use of his status to abuse women and children sexually for 20 years. Following the conviction, his channels, RKellyTV and RKellyVevo, have been taken down and are now no longer available. 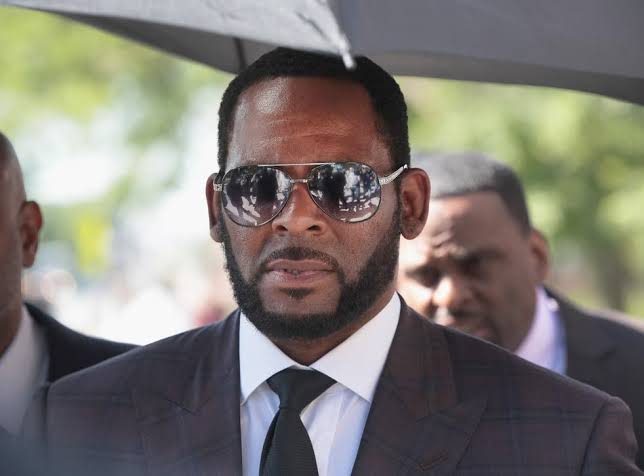 And that’s not all, since the Google-owned video sharing platform has also informed Reuters that Kelly won’t be allowed to own or even create any other channel on the service.

In Accordance with Creator Responsibility Guidelines

In a statement, the tech giant has confirmed that Kelly’s channels have indeed been taken down. This is followed by an explanation which states that if a channel’s owner is found to be guilty of a crime, their channel may be deleted by YouTube if it is seen to be “closely related to the crime in question.”

While the company has taken the move in accordance with its creator responsibility guidelines, it hasn’t taken down all the content related to R. Kelly. For example, his songs are still available on YouTube Music, and videos of him posted on the platform by other users also continue to exist. This is because apparently, the responsibility guidelines extend only to those channels that are directly connected to a the convicted creator.

Conviction After Years of Allegations

The conviction came into being after two women started a campaign to have the singer’s music and videos taken down from the radio and streaming services back in 2017. Sexual assault and abuse allegations against him have been doing the round for decades on end already, and he was arrested in 2002 for depicting making videos that contained sexual abuse of a child. However, back then, the jury had found him not guilty because it couldn’t be proven that the girl showed on the tapes was a minor.

Prosecutors have for years been claiming that he sexually exploited women and underage girls by misusing his fame, and last month, he was found to be guilty of sex trafficking by a federal jury.

Kelly will be attending his sentence hearing in May next year, with the mandatory minimum sentence being 10 years behind bars. There exists the possibility that he will have to spend his life in prison. It remains to be seen what the jury will decide upon as the sentence for his crimes.