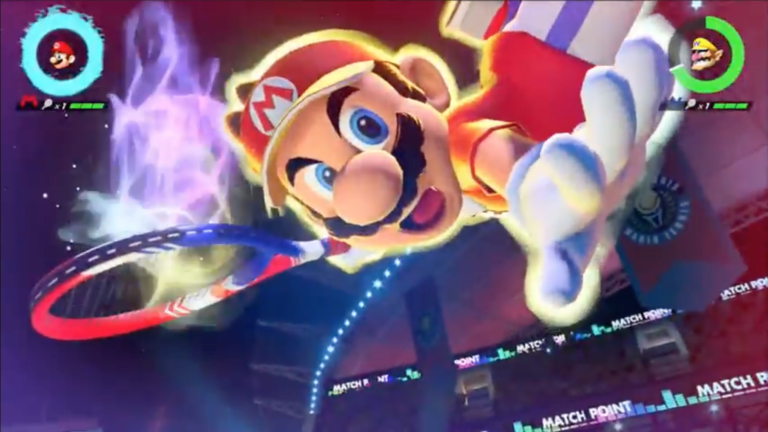 Apple made more profit from games In 2019 than Nintendo, Sony And Microsoft combined

Long-time Nintendo fans will rejoice at the company’s strong position in the video gaming sector. Nintendo’s refocused ‘hybrid’ strategy has paid off handsomely, with Switch still being one of the hottest electronic devices on the market, even after more than four years on the market, after weathering the storm of the Wii U era. The Switch OLED was released this week, an evolutionary improvement that might boost device sales as we approach 2022.

Nintendo’s success, though, is put into perspective by a recent study from The Wall Street Journal. According to the news outlet, Apple produced more operational profit from games in 2019 than Nintendo, Microsoft, Sony, and Activision Blizzard combined, according to numbers presented as part of Apple’s recent antitrust trial.

Although it’s worth mentioning that Apple has stated that the operational margins revealed during the trial were wrong and that the sum is consequently too high, the total was a stunning $8.5 billion. Even with that included in, it’s evident that Apple makes a lot of money from games, which is amusing given that it doesn’t develop any of its own.

It’s worth noting that Apple’s ‘cut’ of digital purchases is thought to be the same as Nintendo’s on the eShop, and it makes sense that the platform owner should take a share of every transaction made on their platform. The difference, of course, is that whereas Nintendo has sold 90 million Switches in the last four years, Apple has sold 196.9 million iPhones in only 2020. The amount of iOS devices in use today will much outnumber the Switch install base, which explains Apple’s incredible profit margins from games.

Epic Games, the creator of Fortnite, recently launched a lawsuit against Apple, alleging that the company has a monopoly on how software is sold on its devices by forcing developers and publishers to utilize its own in-app purchasing system. Fortnite is a free-to-play game that makes money through in-app purchases, which are subject to Apple’s 30 percent split.

Apple argued during the trial that other platform owners, such as Google and Microsoft, use the exact same system. For the most part, U.S. District Judge Yvonne Gonzalez Rogers agreed, but she also ruled that Apple allow developers to offer payment methods within their own apps, bypassing Apple’s App Store and avoiding the 30% cut.

This means that games like Fortnite may make millions of dollars for their publisher on iOS without costing Apple a dime – and this could have long-term implications for other platform owners, such as Nintendo.